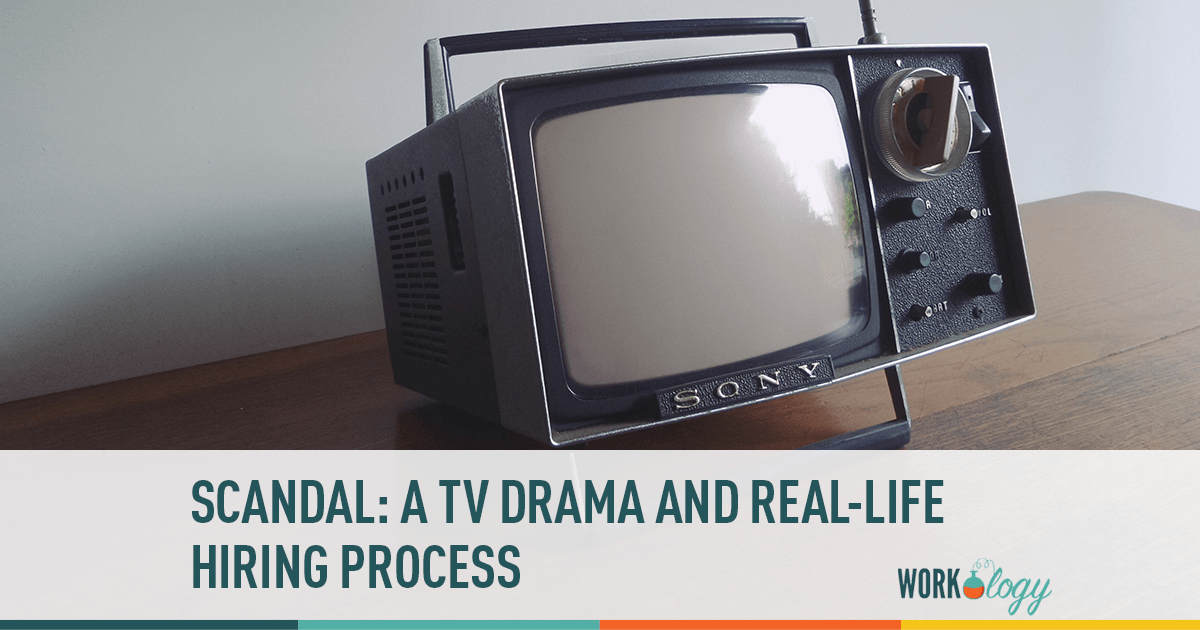 Like the TV drama, current hiring processes could fit into the “drama” genre, or “comedic drama,” or maybe even “tragedy.” A series with multiple seasons at that. There are plenty of players, stakeholders and an industry built around it. My focus here is on two similarly written powerful lines that I recall being exquisitely delivered by Kerry’s Washington’s character, Olivia Pope.

Key differentiator – want versus need, but bear with me. Your answers to these questions matter so they are worth some time. The answers or lack of can affect the results of your search, your ability to attract future talent and the future of your organization in its culture – collective experience of expectations and practice.

At an organization that existed in a moment in time, more than a decade before Laszlo Bock at Google is credited for coining the term “People Analytics,” hiring managers were indoctrinated with a set of hiring criteria. The hiring criteria were driven by a consultant and industrial psychologist who studied control groups of current and previous employees. The results? First some drama of its own. Have you seen examples of indoctrination in Scandal? Like most changes and new requirements or expectations in any organization it’s not pretty. Eventually the effort played out:

You can imagine the drama unfolding in the communication and execution of that new and now consistently applied expectation. Some exceptions, while valid, elicit tension just this side of anything coming from Shondaland or your preferred binge. This tension is presumably preferred to high turnover and being forced to buy talent rather than creating internal promotability.

You’d like to know the hiring criteria – the answer to reduced turnover and increased promotability. Well, before I tell you, let me remind you that they are a quarter of a century old. Don’t dismiss them, but don’t jump on them as best practices. Consider them for what they are and for the results they drove. Consider what common criteria would improve outcomes in your organization and for what you want to be known.  Consider how you are going to determine them and how you are going to put them to work.

The hiring criteria that created this overnight success after just two years of use, included the following:

Did you turn the channel? Did you copy these to use yourself? Pencils down people!

These worked for that organization at that time. It’s not the criteria but the process and cultural impact that I’m espousing. Are you being at least as intentional today? Today we talk about a gig economy, transferable skills, different forms of compensation – benefits vary widely as do individual motivations. What matters is knowing what hiring practices will drive positive results in your organization today and tomorrow. Achieving and acting on that knowing will take a team of gladiators and some technical expertise – an “Olivia Pope” that also melds with your organization.

So what? Candidates, recruiters, and hiring managers will still distrust each other. Frustrate and annoy each other. Assume that the others are lazy, sloppy, don’t care. You may even be adding to the drama, but you’ll be doing so intentionally, with data to support why, and with a better idea of what matters.