Getting Real About Unconscious Bias in the Workplace 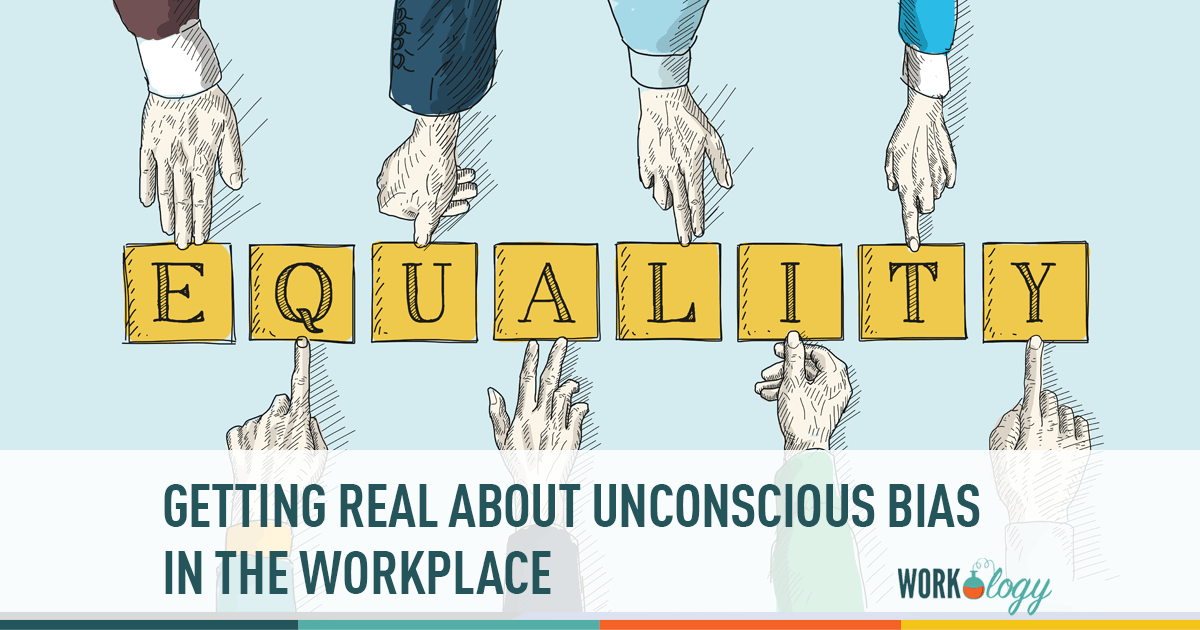 Early in my HR career, I worked for an employer that had a class action lawsuit stemming from 20 EEO claims from employees who believed they were discriminated at the location. The class-action lawsuit grew to 65 people who were from surrounding business locations who also said they experienced discrimination. The situation was hostile. My car was keyed and I was repeatedly threatened. I had to leave the location with another person not because I was the one who had done anything wrong, but because I was caught up in the situation which escalated including angry employees, picketing, and regular visits from the legal team and various corporate leadership.

I was assigned to work at the location and spent hours combing over employee records, cataloging employee promotions, raises, performance conversations, and even attendance documenting all these incidents on a series of spreadsheets. This was before paperless HR. We pushed through seven years of employee files, job changes, terminations, and employee and manager conversations for a location that had 150% turnover on average and a staff of 200-250 employees.

What is Unconcious Bias?

What we were looking for was a pattern of discriminatory behavior whether implicit or unconscious. The legal team took statements and talked in detail with all employees at my location in addition to the 65 people involved in the class-action lawsuit.

As human beings, we are creatures of habits whether we know it or not. Our culture, experiences, and life shape our decisions and some of those are made without a real understanding of why they came to be. When one of those decisions becomes a habit that happens without knowing the why behind it or how it becomes unconscious. It becomes bias when that decision or actions target or discriminate against a type of person.

In the recent case and situation involving Starbucks, the company is trying to determine if the actions of the manager in question who asked African American customers who weren’t making a purchase to leave and who then called the police if that decision was not only discriminatory but also if the manager knew that this decision was made based on race without even realizing it.

I’m not here to debate whether or not the decision was unconscious or conscious. I can’t be certain, however, I have been in similar situations having worked in retail management working in HR and also serving on occasion as the manager on duty. In my career, I’ve asked many customers to leave who have made disturbances or loitered without making purchases. I’ve called the police to have people escorted off the property, and banned individuals from returning to my store location. Never once was this decision or choice made because of race, but because I was scared about the safety of my store, my employees and the customers who I was responsible for.

I can’t speak for the Starbucks manager or Starbucks as I have been part of my share of internal investigations, however, not as highly visible from a media standpoint.

Unconscious and Implicit Bias Training Is a Great Starting Point

To combat the implicit bias that exists, it’s important to educate your leadership, managers, and employees driving awareness through training, development, and continuous coaching and conversations that bring this important but little discussed subject to light. While I applaud Starbucks announcing unconscious bias training, it’s a great first step, but there is more to be done. Companies need to find easier ways to identify and uncover these type of bias whether customer or employee-focused so it can be immediately addressed. Change starts with a cultural shift and increased awareness that allows all employees to bring these type of issues to light.

My hope is that what’s unfolding at Starbucks helps employers add unconscious bias training and other communication methods for employees to report and receive support to be implemented at companies too. It’s the only way we can make the workplace inclusive and accessible for everyone.