The Rise of The Mobile Resume 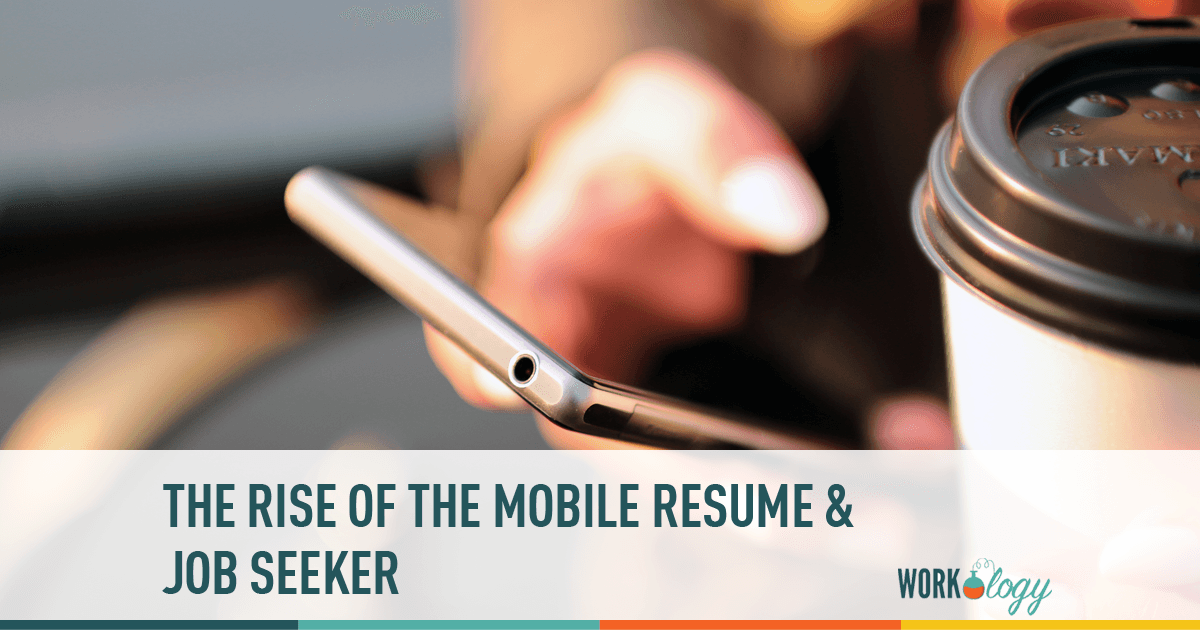 In Donna Svei’s “Why Your Fancy Resume is So 2015,” the executive resume writer explores why “fancy” resumes are a thing of the past.

After asking a large group of recruiters whether or not they read resumes on their mobile devices, Svei learned that an overwhelming 88% of recruiters reported that they indeed did.

In speaking of the dreaded “2015 Resume,” Svei adds, “You can mark 2015 as the year your resume moved off the desktop, laptop, and notebook and onto the phone.”

The Rise of The Mobile Resume

So what does this mean?

In short, it means that all the fancy-schmancy graphic elements that you have been told to include to make your resume stand out are obsolete on mobile devices.

Instead, you will want to make your resume easily readable by making it high contrast (read: black and white!), using sans serif fonts, limiting the resume to one column, and making sure any blocks of texts do not exceed four lines.

To sum up, Donna Svei’s advice is to make your resume readable and informative for a recruiter doing a “quick scan” of it from their mobile device. It is best to keep information relevant, recent and neatly formatted. Your pertinent information should be easily digestible. A recruiter waiting for a graph or visual elements to load will be prone to instead move on to the next resume.

Bring your resume into 2016 by following these guidelines!