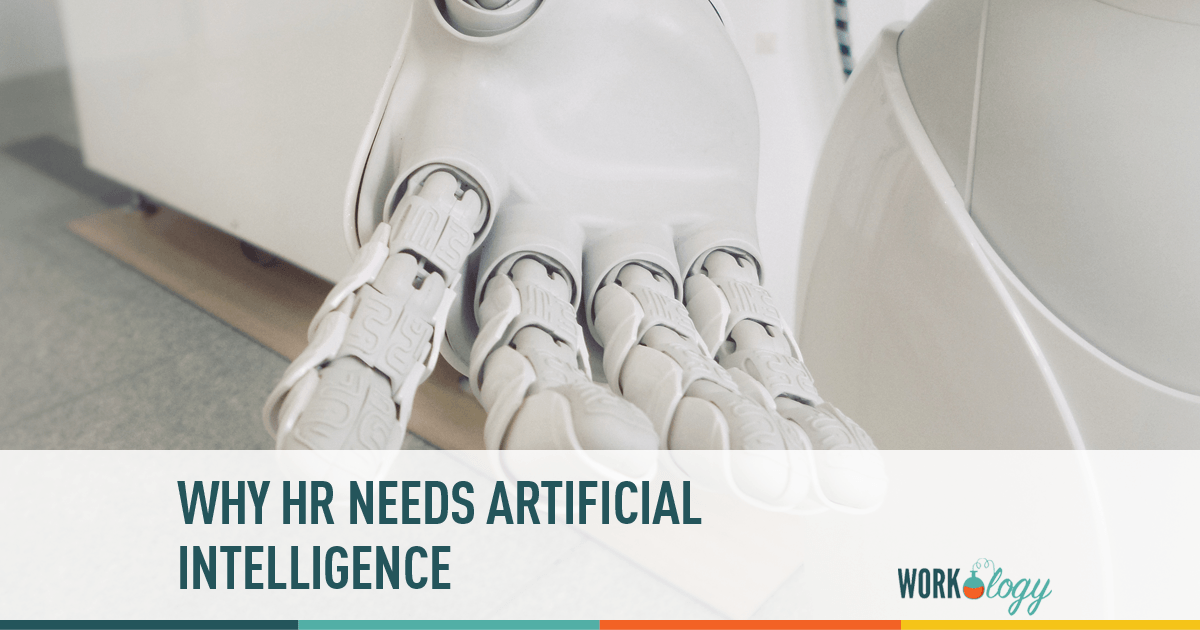 I am sure as you have read “future” oriented material like this blog and other you may have wondered why HR departments need robots or artificial intelligence. As you might guess the answer has to do with the shortcomings of humans.

As we have already seen in many industries robots do things faster, with no mistakes and tirelessly. This does not occur with human workers. People tire, they make mistakes, they complain, they get sick, they take vacations, etc. Most mechanical oriented work can be done by robots. Even surgery is done by robots. Makes you wonder why all work is not done by robots. I watch shows on TV like “How things Work” and “How it is made”, I am geeky like that. I often wonder why in some shows they show something being made by automation but they a person stands there and takes the part off the machine.It could be due to lack of capital to buy the machines, though that is made up quickly by replacing people. It could be that there is a union and the contract prohibits getting rid of all people jobs (wouldn’t unions love to be able to claim that!) It could be that companies do actually have some loyalty to employees and want to keep some of them around. Or it could be that the needed machine just hasn’t been invented yet. I don’t know the answer to that question and indeed it may be all of the above.

Another reason artificial intelligence is needed is that people are biased. We are biased about a lot of things. We have a bias to look positively on something or someone we have something invested in. We have a bias to look negatively on things we don’t like. Even little things will get us to alter our decisions or direct our decisions. As much as we would like to think we can be unbiased in reality we cannot be. We still change our decisions based on, often hidden, biases, even biases we are not aware of. Artificial intelligence does not have those biases.

Many a movie or story has been based on the differences of “logical” thinking versus “emotional” thinking. This was the ongoing story of Spock and Kirk on Star Trek. Spock made decisions based on facts and arrived at the “logical” conclusion even though it might not have been very “human friendly.” Captain Janeway had Data as her artificial intelligence.

Artificial intelligence will grow in its use. We will use it to make many, many more decisions. It will remove biases and make logical decisions. Isn’t this what we strive for in HR? Don’t we want decisions free of bias? Wouldn’t we hire better people, discipline people appropriately, and terminate objectively?