Unions and the Battle for Hearts and Minds 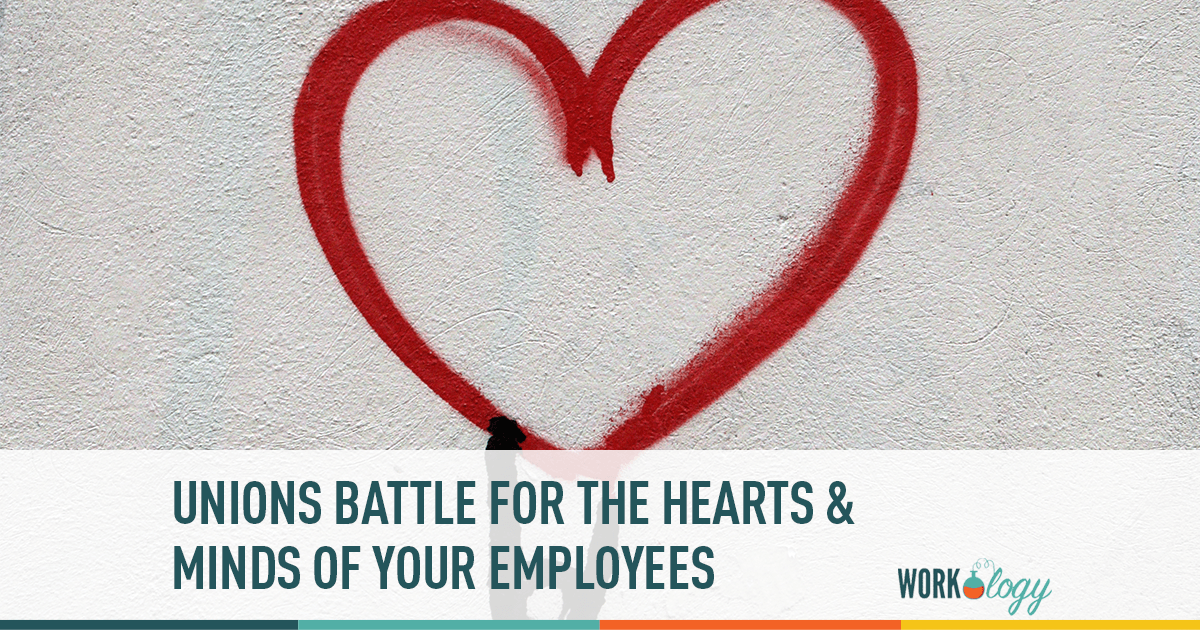 Two sides to the same equation

The UAW loss of their union representation election at Volkswagen made national headlines a couple of weeks ago.  While these kind of elections are always contentious, and can cause serious disruption within an organization, the Chattanooga  election outcome has elicited criticism from organized labor about the “unprecedented” involvement of outside parties. The employees at Volkswagen even went so far as to create their own non-profit worker center named Southern Momentum as part of their effort to keep the UAW out of their facility. This is a very new thing in labor relations, and something we may see more of in the future. Lawyers for both sides are already busy filing arguments about the validity of such worker groups before the NLRB. Lawyers for Southern Momentum say these charges are an effort by the UAW to silence them because their efforts were effective during the recent election.

The Battle for Hearts and Minds

What seems to be lost in this dialogue is that it was really the votes of 712 VW employees who decided the outcome of the election.  A simple majority made their vices heard in a secret ballot election and said “No thanks” to the UAW. There are similar efforts going on at the plants of other auto manufacturing plants in the Southern United States.  These efforts are largely being driven around the idea that the UAW is working to create a new kind of labor union representation model in the United States, based on cooperation between the parties and a democratic approach to worker involvement in the plants by a Worker Council.  This is a traditional European model that is difficult to create under existing US labor law. There are always two sides in a fight over union representation, those who support  the union; and those who are against it.  Every union election is a battle for the hearts and minds of the undecided and the uncommitted, and the rhetoric you hear usually reflects that.  Here is what the campaign rhetoric looks like in the ongoing campaign at the Mercedes plant in Vance Alabama:

MBUSI Team Members have been in contact with United Auto Workers (UAW) organizers for several months. For some, contact goes back several years. While interest is steadily growing, it is certain that there are mixed feelings about organizing among Team Members at MBUSI: many support the idea, some oppose it, and a large number are undecided or simply don’t know what a union would mean for this plant. Forming a union requires serious consideration and hard work. This site is intended to be a resource for MBUSI Team Members as they consider unionization. Of course, the best resources available are people—UAW Leadership Council members, organizers, and German colleagues from IG Metall & the Daimler Works Council—but we hope this site will help to supplement the process. Enjoy! Here is some truth from the Team Member Information Committee as we know it:

Where do you stand on unions?