The Impact of Wearable Technologies on HR 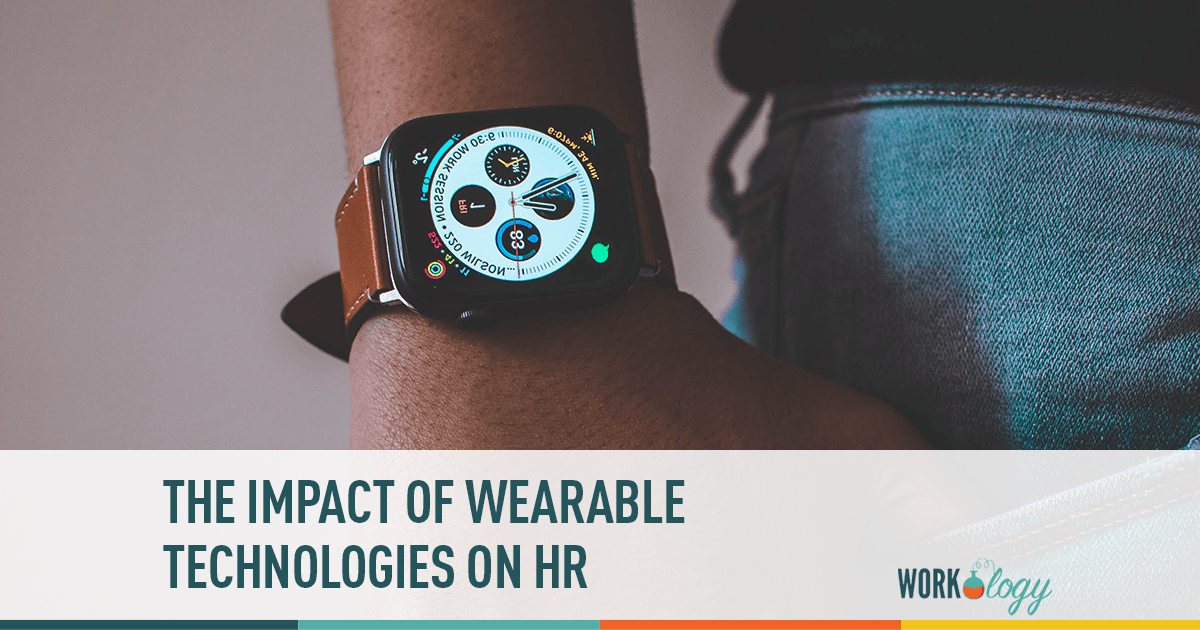 You are a plant HR manager and you wear Google Glass. You are going into the plant to interview an employee about and accident report. On the way out you have Google Glass bring up the file with the report so you have it to refer to as you question the employee. When you get there you are informed about the accident and can now ask informed questions. You can also call up the employee’s information so you can know something about them as an employee. When you get there you can ask the employee to demonstrate what happened and you have Google Glass make a recording or take pictures in order to document the event. After the investigation you are walking back to your office and you notice an unsafe situation. You can record that situation and record the discussion with the employee about correcting the hazard. Documentation made easy.

Don Norman, a cognitive psychologist, executive, professor, writer, says in his article The Paradox of Wearable Technologies , that while wearable technologies can be a major help in the way things get done they can also be a major distraction. He says “the brave new world of wearable computers, which will tread within the uneasy space bounded by continual distraction, continual diversion of attention, and continual blank stares along one border; and focused attention, continual enhancement, and better interaction, understanding, and retention along the other.” He points out that even though Glass is meant to be non-distracting and unobtrusive there is the risk that the wearer will become so disengaged with the world around them as they attend to the information on the Glass.

Norman talks about his research and that of others that shows that many people are not good at doing two or more things at one time and there are serious degradations of performance on all the tasks that are being performed. He uses himself as an example saying that while he is walking and thinking deep, complex thoughts he often finds that he stops walking and he does this subconsciously. That can certainly be problematic if he were to stop walking while crossing the street.

Implications for the future

Your job as a practical HR futurist is to start anticipating what these may be for your organization. Be prepared to make evaluations of the viability and be prepared to talk to management about this technology, its costs, its benefits and the changes it will introduce into the workplace and the nature of work. That is proactive HR.

I strongly suggest you read Norman’s article The Paradox of Wearable Technologies and another called Bionic fashion: Wearable tech that will turn man into machine by 2015 by Arion McNicoll and Jenny Soffel for CNN. Fascinating stuff.

Naturally as with most aspects of HR you do have to be aware of, and prepared to deal with, the legal implications of this type of technology. In his article Google Glass – Get Ahead of the Employment Law Issues It Will Cause attorney Adam Dougherty, pointed out that there are several issues employers should be concerned with this type of technology. These include:

A good proactive HR professional will have policies written and ready in the wings for when use of these technologies arrive.

How do you think these technologies will affect the future of HR and business?