An Easy Way to Increase Your Productivity 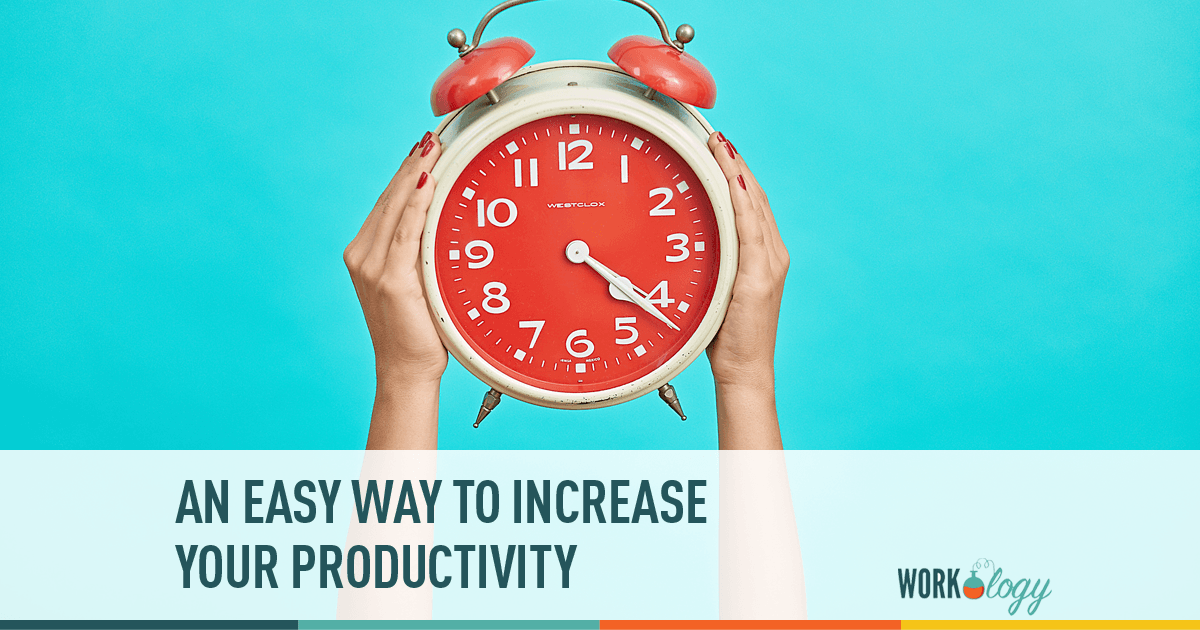 It is funny how serendipity works some times. The sky is cloudy and the sun is only evident by the indirect light. There is occasional drizzle or light rain pattering on the roof top. Probably like many of you this kind of weather makes me sleepy. Great day for a nap. So I lay down and took a 30 minute snooze. Waking up much refreshed I sat down and opened my iPad to peruse subjects for possible blog posts. Lo and behold, what do I find but an easy way to increase my productivity.

What is this easy solution to increasing your productivity? More organization? To-do lists? An iPhone app? None of the above. The solution is to take a nap, a short 10-30 minute nap on a daily basis. According to Eric Barker, from Barking up the Wrong Tree, naps increase your alertness, enhance your learning ability, help purge your negative feelings and enhance your positive ones. Michael Hyatt, of Intentional Leadership, adds that naps have been found to increase your sensory perception and reduce the risk of heart attack. He also emphasized an increase in productivity quoting studies that show a return to beginning of the day productivity.

If it is so good why don’t we all do it?

I think the answer to this question is that we have this perception that people who take naps are lazy. Or they are partiers that stayed up to late having fun and now are paying the price. Indeed we have policies against sleeping on the job which can result in termination if caught. I have actually terminated a person for sleeping on the job. I had someone say to me “If I catch her again it will be her last day.” There may be some truth to what I said before as far as lazy, but read this list of people who have been nappers and tell me with a straight face that you would not want this kind of productivity in your organization. Famous nappers include: Leonardo da Vinci; Winston Churchill; Ronald Reagan; Napoleon; Thomas Edison; Eleanor Roosevelt; John F. Kennedy; and John D. Rockefeller. Pretty impressive.

How to take a good nap

If you are already an experienced napper then you will recognize these tips and may be able to add another. Michael Hyatt suggests:

In the comment section to Hyatt’s article several commenters, ex-military, said they were able to nap on command. Others said they discovered they could nap standing up. I can nap sitting up, after all you are not allowed to recline your seat during take-off.

The most interesting comment however, was from a business owner who said he actually pays his employees to nap in the afternoon. He found that the increase in productivity more than paid for the time spent napping.

What have been your experiences with napping?