Privacy Is a Major Concern for the Employee of the Future 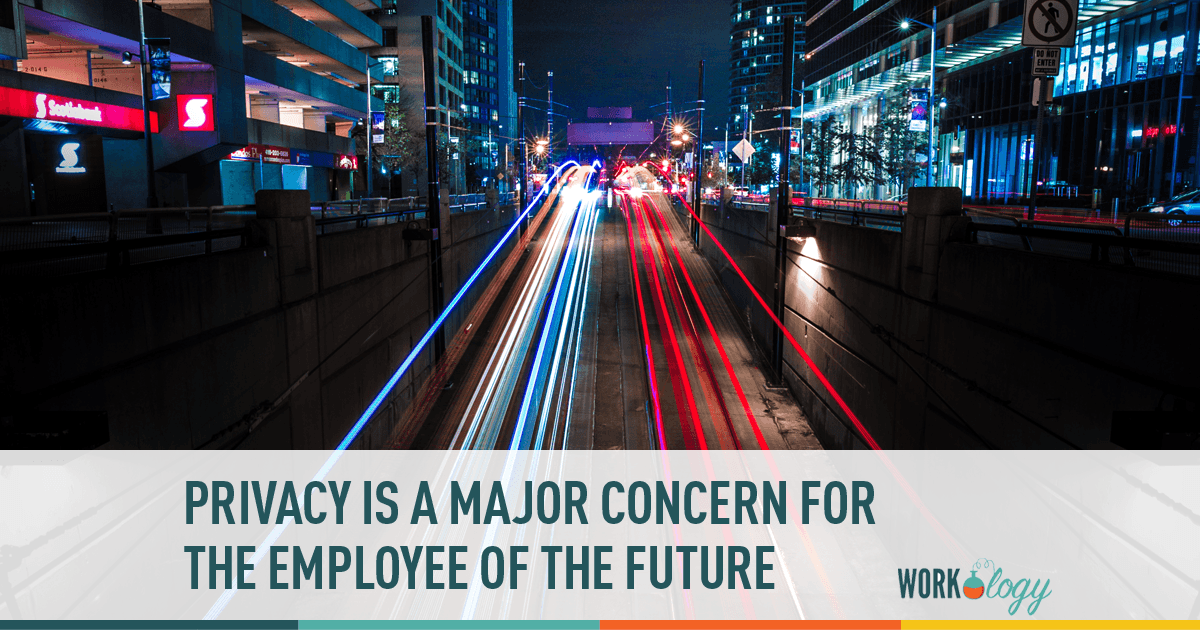 Privacy has been a big topic in the news of late with a lot of the revelations of the spying activity of the National Security Agency (NSA). The WikiLeaks revelations of Julian Assange , the case involving Edward Snowden and continued revelations have kept the topic on the front page of the news on a continual basis. Just recently was the revelation that the NSA was supposedly monitoring webcam transmissions of Yahoo users. So how might this be a major employee concern of the future?

Most companies have statements in their handbooks that let employees know that computers and phones are company equipment and that there should be not expectation of privacy in the use of these devices. Today many companies are crafting BYOD (Bring your own device) policies that tell employees that company data stored on devices can be accessed and deleted by the company even though it is the employee’s personal device. In almost all cases there is a common law expectation of privacy in places such as locker rooms and restrooms, which means that most courts would not find video or audio monitoring acceptable in this areas.

What does the future hold?

I have written about wearable devices and their use as an HR tool. They can be used to provide quick information and be used as a recording device. Other devices can be used to measure activity. Currently we monitor many employees by GPS. There are already concerns about privacy with current devices. Unions have objected to the use of GPS. Union specialist Michael Vandervort commented in one of my blogs that he foresees unions having problems with HR managers wearing a device like Google Glass in their interactions with employees. There was a news story of a woman wearing Google Glass in a bar being assaulted because a patron objected to her potentially recording him.

As technology advances these issues are going to do nothing but accelerate. As we introduce “robots” or AI devices more and more into our workplace the opportunities for “violating” someone’s privacy loom larger. If we are interacting with robots it is not a one-way street. They have to listen and react to us. We will have an expectation that they are learning from that interaction. This means they will be recording and storing those interactions. This also means that those interactions can be monitored, either live, or after the fact. Given that recording what safeguards will companies and governments be required by employees and citizens to have in place?

Will there be push back by employees to using AI devices if there are no policies that cover what can be recorded and when in their use of the devices? I think there will be, at least until the point where we get so used to it we give up and realize that protest may be futile. Think about it we are already recorded everywhere. The ATM records us, the drugstore has video cameras, as does the grocery and the five intersections we drove through to get there.

But we do have current policies on privacy that HR does need to think about and be updating as technology progresses. The list of things that we will need to inform employees about will continue to grow and we need to be prepared. So put on your thinking cap and review your privacy policies.