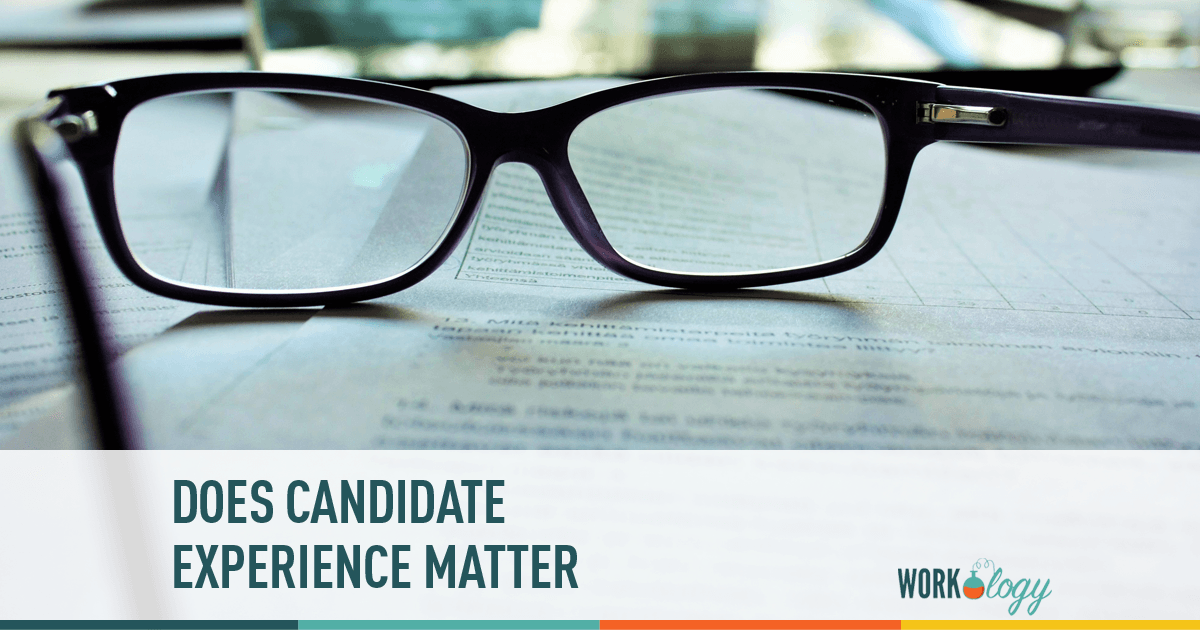 Even the best marketing campaign can’t make up for a poor candidate experience. Think about it, you’ve interviewed with a company and had a horrendous experience. Now every time you come across marketing for that company, you shake your head and think “yeah, right!” And like most of us, you’ve told everyone you know about your terrible candidate experience with said company – reiterating it every chance you get.

Jim called to tell me about an experience he had recently. He spoke with a recruiter for a position with a leading company in his industry. During the call he learned about the position, what he’d be doing (job duties), dynamics of the team, the organizational environment. It all sounded fantastic! He agreed it was something he wanted to pursue. The recruiter liked his experience and recommended him for a phone interview with the hiring manager. He worked with the recruiter right then to schedule the call with the hiring manager. Awesome, right?

Unfortunately, that’s where the awesomeness ends. In addition to being late to the interview, the hiring manager was not prepared – asking the same question multiple times and after about a half hour of questioning, announced that she was late for another call and needed to call Jim back in about 20 minutes. (What?) Of course Jim agreed. However the hiring manager did not call Jim back for over an hour – there he was waiting by the phone for the manager to call him back. (Not cool)

When part two of the interrogation was nearing the end, Jim was asked if he had questions and he did. But to Jim’s surprise, the hiring manager’s responses were either vague, general or she flat out did not know the answers. She’d have to get back to Jim later – sigh. This, on top of the belabored questioning, vague answers, and utter lack of concern for Jim’s situation – not to mention that hour long wait. Jim had made up his mind. This is not the company he wanted to work for.

So Jim is moving on. As he does, he’s telling people about his experience with this so called industry leader. I’m pretty sure what he has to say probably does not jive well with the image this company has worked hard to build or believes it communicates to the public. The marketing, advertising, awards and high corporate imagery are all meaningless in Jim’s eyes.

Jim’s situation is only one of many. At any given moment there’s a candidate encountering the unimaginable, the unacceptable and the downright laughable. I share this as a reminder that the candidate experience is very important and employers and recruiters should take care in handling applicants. It’s imperative that candidates are treated with respect. Jim is a high performing candidate or else he would not have been moved to the next step in the process.

The candidate experience extends beyond getting people excited for an interview. Candidates that are treated well and have a great experience will endorse your company – whether they go to work for you or not. Candidates who are treated poorly will not only decide to eliminate you as a potential employer and take their talents elsewhere, but they will spread the word about their poor treatment throughout their network, both IRL and on social media.

What are candidates saying about your company?