Is Bitcoin the Next Thing in HR Payroll Processing? 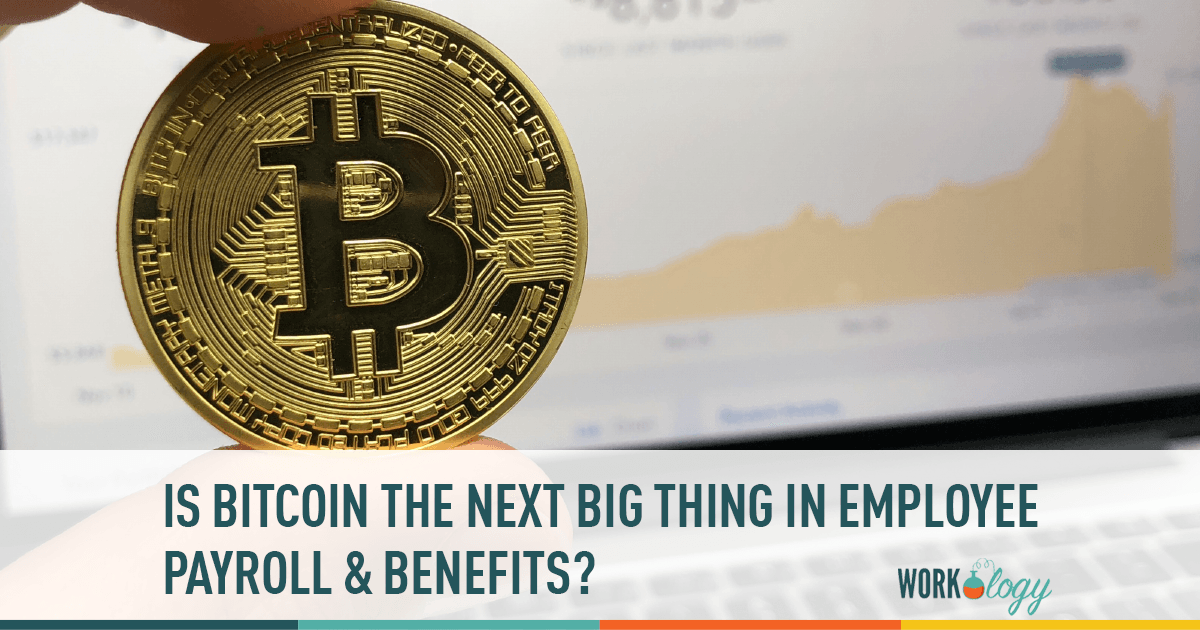 First, let’s define cryptocurrency. If you take away all the noise around cryptocurrencies and reduce it to a simple definition, you find it to be just limited entries in a database no one can change without fulfilling specific conditions. This may seem ordinary, but, believe it or not: this is exactly how you can define a currency. [Source: Blockgeek’s Ultimate Guide]

Even if you haven’t heard the term “cryptocurrency,” it’s hard to avoid the news about Bitcoin. Bitcoin has come far in a relatively short time. All over the world, companies, from Reed’s Jewelers, a large jewelry chain in the U.S., to a private hospital in Warsaw, Poland, accept its currency. Billion dollar businesses such as Dell, Expedia, PayPal, and Microsoft do, too. Websites promote it, publications such as Bitcoin Magazine publish its news, forums discuss cryptocurrency and trade its coins. It has its application programming interface (API), price index, and exchange rate.

Is Bitcoin the Next Big Innovation in HR Payroll Processing?

So what does this mean for the future of payroll processing? Could payment in Bitcoin become a huge recruiting driver, for Millennials in particular, especially in technology-forward cities like Austin and Silicon Valley? Could it be the next popular work perk?

As companies are working harder to engage global talent and help them make smart investments – similar to 401(k) or constellation funds – the growth of cryptocurrencies and the volatility of the markets that hold them are something to watch.

Speaking of volatility, overnight on January 15th, every major cryptocurrency fell by anywhere from 15% to 28%. A back-of-the-envelope calculation by Fortune shows that the top 10 currencies had collectively lost $108 billion in 24 hours. Bitcoin lost the most in terms of absolute value (about $39.2 billion) but only 16.7% of its overall market cap, while once high-flying Ripple dropped 27.4% (a loss of $19.1 billion).

Sites like CoinMarketCap.com show market capitalizations of cryptocurrency in real-time, but it’s not that much different from having a high-risk fund in your 401K investments (except you don’t have to wait until retirement to cash it out). 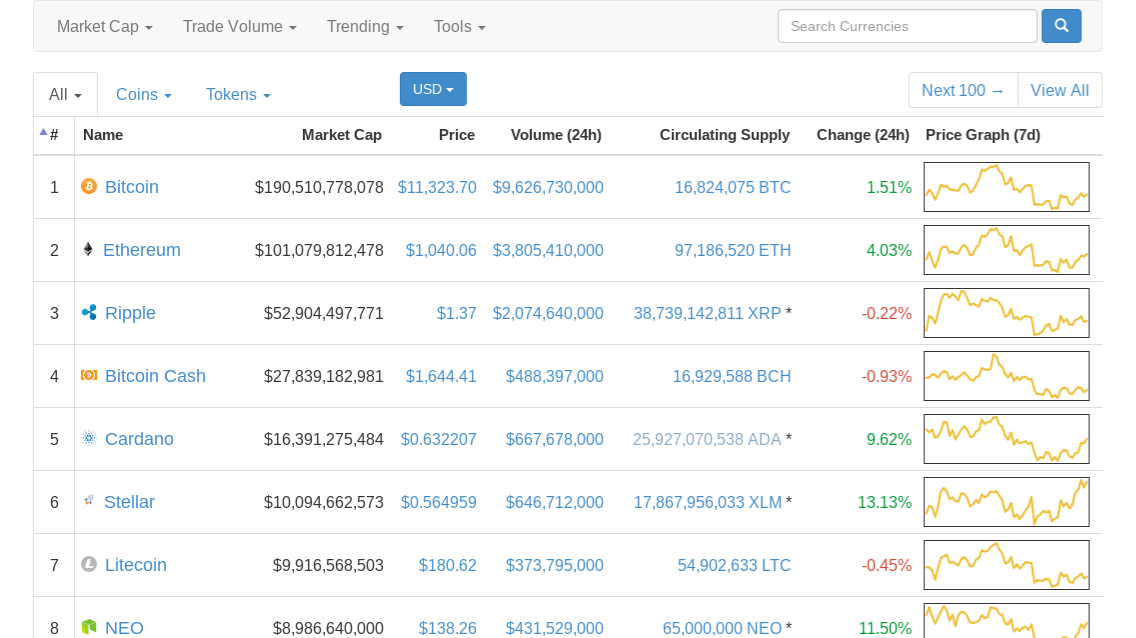 Global companies are already getting into the cryptocurrency payroll game. A Japanese internet services provider will start to pay employees partially in bitcoin, according to cryptocurrency watcher CoinDesk.

Bitcoin As the Must Have Work Perk

GMO has an interest in promoting bitcoin. It is set to launch a new cryptocurrency mining operation in 2018, and actively trades bitcoin.

According to Business Insider, Bitcoin is still rising in popularity, with people using bitcoin to pay for private schools and buying homes.  But some still urge caution. World-renowned economist Robert Shiller said bitcoin was “the best example of a bubble.”

Bubble aside, bitcoin remains the talk of the tech world. Companies like Cryptohire, which is a hiring platform that provides companies with access to qualified blockchain engineers not only helps the company recruit candidates with a background in blockchain, bitcoin, and cryptocurrency, but they also provide the option to pay their engineers in cryptocurrency.

While this could be the next big offering in the world of work perks, I’m with Shiller on urging caution. Companies might consider offering the option to invest a portion its employees’ pay into Bitcoin or other cryptocurrency, which is similar to investing in a high-risk 401(k). While it might be higher risk for the employee, it’s an option that just might pay off in attracting top talent. In fact, given it’s rise to popularity, I’m certain that 401(k) and other creative employer investment options like above will be offered in the coming months. It will be commonplace very shortly especially if bitcoin recovers.

Have you considered paying your employees in cryptocurrency or offering 401(k) or other investment options as a competive workplace advantage? I’d love to hear about it in the comments.