Why Wearables Can Improve Workplace Ergonomics 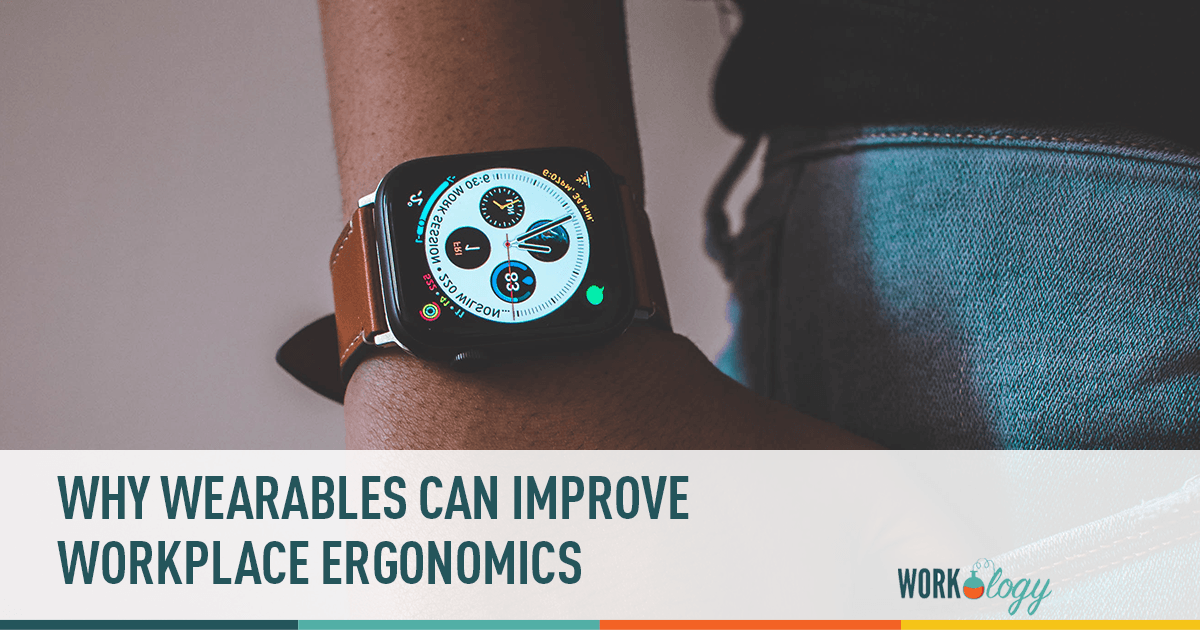 Why Wearables Can Improve Workplace Ergonomics

I will be the first to admit that I have bad posture. My desk is not particularly ergonomically correct. Even when I sit at Starbucks and read my iPad my head is generally slumped over in what has been called the “Gameboy” disease. Unfortunately I am not the only one suffering from this disease.

The science of poor posture and other musculoskeletal disorders is called ergonomics. Work-related musculoskeletal disorders (WMSDs) are common in many workplaces around the world. In the US and the UK it is estimated that 70-80% of employees suffer back pain due to poor posture. According to another article, the annual “economic impact of WMSDs nationwide is between $45 and $54 billion.” That is a great deal of money that could be saved with corrective measures and programs. OSHA says:

“Ergonomics has an impact beyond workers. This discipline has its roots in improving efficiency and productivity. For years, many employers have known that good ergonomics is often good economics. And those employers have not only saved their workers from injury and potential misery, but they have saved millions of dollars in the process.”

According to the article How Much Does an Ergonomic Injury Cost? an ergonomic injury has both direct costs and indirect costs. The direct costs are the medical costs associated with the injury, the indirect costs include things like increased labor costs to cover the employee who is away from work (an average of 12 days); the reduced productivity from other employees picking up the slack, and lost opportunities among others. OSHA provides a calculator to help determine what these costs are for each company.

There is some good advice for companies on how to prevent ergonomic injuries. The CDC published advice in Work-Related Musculoskeletal Disorders (WMSDs) Prevention and OSHA provides advice as well. Additionally there are numerous providers that can evaluate and correct a company’s  workforce ergonomic issues. Unfortunately some of these solutions, while overall cost effective, can be expensive it institute so companies shy away from them. What if there was a wearable device that would help correct posture?

I was inspired to write this post based on a brief description I read of something called the EyeForcer. This is a new device specifically designed for kids to make the correct their posture as they play games. The wearable is connected to the device they are using and if their posture is not correct the device is shut off. This was developed because children are very susceptible to acquiring lifelong debilitating problems at their young age due to musculoskeletal misuse. After reading about EyeForcer I did read that there is a Japanese company that has developed a similar device for adults. There are even some similar devices designed for drivers to alter them when they are sleepy.