What You Should Really Think of Person and Company Fit 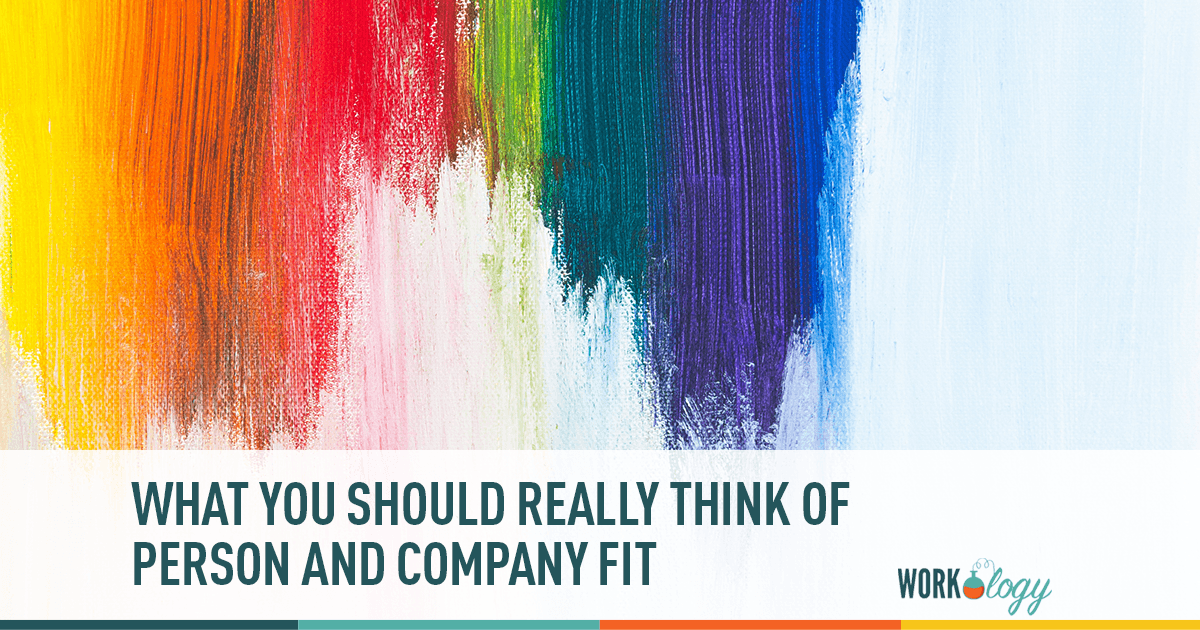 Is she a Googler? Is he a Briteling? Like snowflakes and fingerprints, each company is unique. They are much alike in many ways, just like all snowflakes are made of snow, but there are certain values, cultural elements, and eccentricities that make them like no other company around.  Within our three legged-stool of person-job fit, person-organization fit, or person-company fit is the last leg that needs to be secure for our new employee to be able to perform well at their job. These differences, often carried for and built upon from the founders’ original vision are what sets companies apart both in their branding and in their approach to business. Having a clear vision and mission for the company will make it easier for candidates to know if they want to work there and for employees to perform on a daily basis.

Your Values are What get Rewarded

Integrity. Respect. Communication. Excellence. These are the four core values of Enron, the now dead company who purposefully caused blackouts in California in the summer of 2000 to defraud the states electricity payers of billions of dollars and increase their profits. While they may have put the word “Integrity” up on the wall in 3 foot tall letters, the bonuses they gave to their energy traders was solely based upon the money that they brought in, not on how they did it.

Thankfully, not all companies are like Enron and do run their businesses with greater integrity, both internally and towards the community in which they operate. Salesforce, for instance, has taken the altruistic spirit of their founder and CEO, Marc Benioff and instilled that into the very core of their corporate structure. His 1/1/1 model takes one percent of the company’s equity, one percent of the company’s profit, and one percent of the employees time and put it all into a charitable foundation. On their first day of work, employees are shown their desk, the bathroom, and then sent off to volunteer for the rest of the day.  Each year, employees get six days of PTO to offer volunteer work.

I felt like I had just taken some kind of a happiness pill.​ I realized that philanthropy had been integrated into so many areas of my life; it had created something bigger and more interconnected than I had understood before. – Marc Benioff

Besides a rockin’ pop band from the eighties, the culture club is also what gets employees and candidates fired up about a company. It’s the day to day feel of the office; it’s the attitude towards dress and after-hours activities. Google’s ball pits, bicycles and other “offbeat” company amenities spurred and defined the “corporate” culture of Silicon Valley. To further eschew the rest of the business norms, many software companies have “Formal Fridays” flipping Casual Friday on its head.

While Silicon Valley as a whole is known to recruit primarily in the 20 – 24-year-old range that can work all night, Slack an enterprise communication platform prefers their engineers to be more ripened.

We probably have more engineers over 40 than any other company, and of all the $1 billion companies, I suspect we probably work the fewest hours in a week. The office is pretty empty by 6:30. – Stewart Butterfield, CEO Slack

Zappos, the shining example of customer service offering free shipping on both orders and returns has long been one to push its values onto its employees. With good-will and no regrets, if a newly minted employee doesn’t feel that they would be a good fit, they got a cash bonus to quit before their training period was over. Now, they are finishing their transition from their legacy management structure to a complete holocracy and again they are offering cash bonuses to those who can’t make the switch.

Speaking with One Voice

As these two elements are the core of what makes a company unique, they need to be shown clearly to both current employees and potential candidates. Having the wrong candidates NOT apply is just as important as having the right ones do it. In one of the best examples of “Just Say No”, Bill Boorman and the BBC recorded their software engineers after one year on the job asking them why they joined originally, and what they didn’t like about it now. He cut out the bits about why they joined and just showed the videos of what they didn’t like, “slow-moving, bureaucratic”, etc. The total number of applicants dropped on their job posts, but the ones they did receive were looking for that type of work environment.

Two great startups who are helping companies to showcase their culture, values, and work environment are Job Portraits and Ongig. Rather than tell what a job will be like with a text-based job post, these two companies show it through photos, interviews, and videos of the workplace.

Your company is unique, find the people who want that specific experience not “sort-of you” and they will become great employees for years to come.