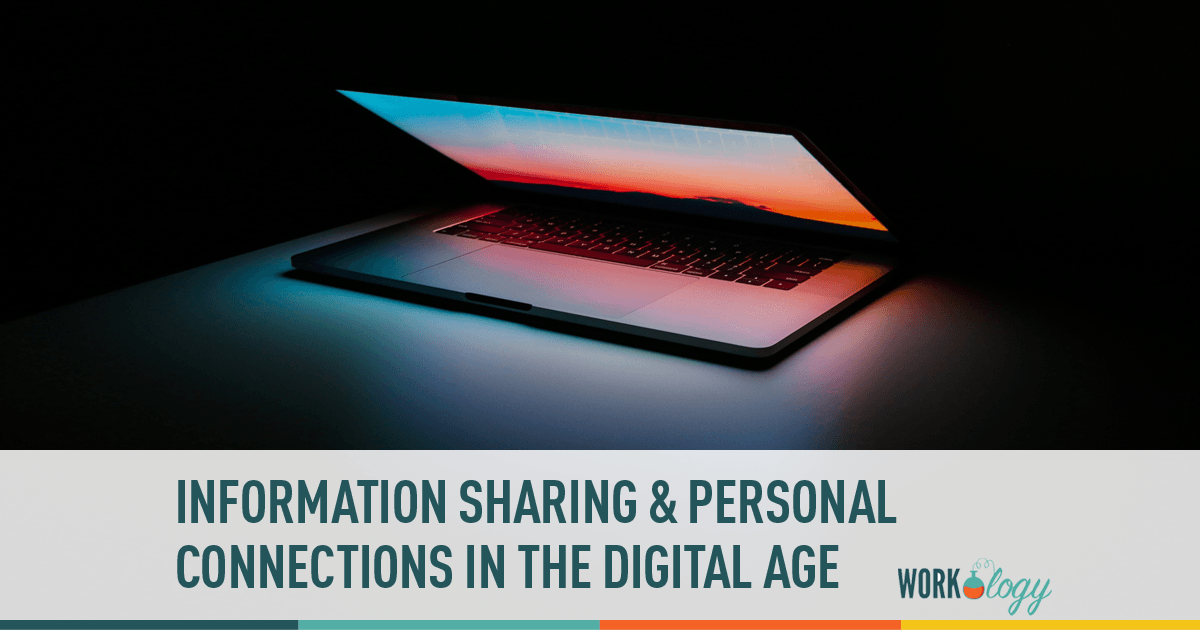 The Era of Corporate Social Media Discrimination Series has been one of my most popular series.  I’m dusting off the series because I recently learned of some new court cases and information I hadn’t considered.

In Social Media Recruiting & Social Media Discrimination part 1 in the 5 part series: “The Era of Social Media Discrimination”,  I outlined some of the types of protected classes and discussed some real world possible scenarios regarding your company and social media discrimination.  In EEOC & Workplace Discrimination, I outlined potential liabilities and government agencies that are learning about social media.  Disparate Impact & Disparate Treatment in the Workplace discussed disparate and adverse impact.  This series has been extremely popular.  It’s generated some great conversations and I felt it should continue. Dukes V Wal Mart & Unconscious Bias builds on the other three with a focus on community and corporate minority discrimination.

While companies should be considering their employee’s social media activity both during working as well as non-working hours, I believe that companies – especially senior leaders – don’t fully understand how their employee population base is actually using social media.  Social media sites are essentially a form of communication just like face to face or verbal communication over the phone.  Many people who are likely your employees see social media platforms in this way.  Their in person conversations are now happening online, and just like in the real world there is a mix of topics, information, and context in which those conversations are shared.

Before social media and the internet, this information sharing was happening.  The only difference is that personal connections in the digital age are  documented, filed, and publicly posted on the internet.  Managers, clients, employees, and customers can now access this information.  Before the age of social media, town halls, hand written letters, chamber events, lock-ins or picketing, and the occasional letter to the editor were the ways in which the average individual shared information as well as their public opinion.

For activities that happen after hours, those non-working hours could be protected.  In fact 26 states offer protection of off-duty conduct.  This means that companies who consider off-duty and after working hours conduct when making employment decisions like hiring, firing, performance, and promotions could be digging themselves a very large, deep, and dark hole.

States like Colorado and New York protect conduct outside of the workplace.  These two states only protect from termination.  The Colorado statute in particular includes three exceptions:

Social media activities allow for what attorneys call the immediate, and often public broadcasting of a social media users opinions or conduct.  Employers who consider activities off-conduct in employment decisions are opening themselves up to increased risk.  Many times employee handbooks contradict the employment law of the state in which the employee works or decision managers and human resource leaders don’t consider the state statutes and laws either because they don’t know or don’t care.

In my mind, social media discrimination isn’t just about the protected classes.  It’s about educating your senior leaders, HR teams, and managers that considering off-work conduct in employment decisions could be not only against the law but a form of discrimination in itself.  As citizens we have the right to freedom of speech and while I understand that an organization should also be protected, we need to first understand how these social networking tools are being used by our employee population before we judge to costing conclusions.