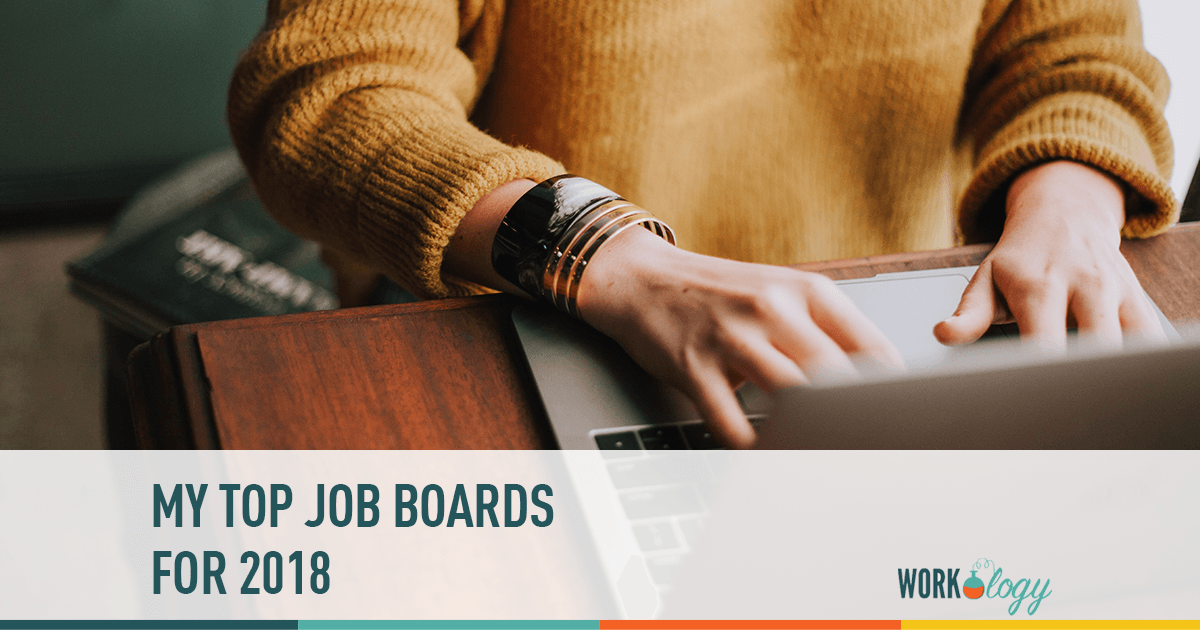 As of July 2018, according to the Bureau of Labor Statistics, the unemployment rate for the nation was at 3.9 percent (seasonally adjusted). With a pretty low unemployment rate, talent acquisition teams and hiring managers have a tough time finding talent. The question that comes up frequently is regarding the best job posting sites for finding candidates. Which one is the best? Which site will provide the largest pool of candidates? I posted a little poll to my human resource connections asking just that. Out of 23 responses, here are the results:

• Fifteen people stated Indeed.com was their ‘go-to’ favorite place to post an open position
• Six stated LinkedIn was their favorite
• Two stated that Zip Recruiter was the best

There were several comments associated with these votes as well. Several people answered that both Indeed and LinkedIn were their top choices. Others commented that the type of position they were recruiting for determined where they posted the job. One person stated that, for labor positions, he preferred Indeed. Another person stated that, when looking to hire a person in the C-suite or a senior manager, LinkedIn provides better candidates.

Melissa Kuntzmann, Director of Human Resources at Zak Designs, stated “I just recently posted a position with both Indeed and LinkedIn. The quality of my candidates from LinkedIn appeared to be better and 2 out of 3 candidates we interviewed connected through that platform.’’

Jobrank.org lists the top job boards in the United States for all industries as:

Interesting to see that none of the job boards listed above were even mentioned in my little poll. Robert Half International stated in an August 2017 blog post that the top 10 job boards were: Robert Half, CareerBuilder, Indeed, Job.com, The Ladders, LinkedIn, Glassdoor, Monster, Simply Hired, and US.jobs. In a year’s time, Indeed has done a lot of marketing to get their name out there and they seem to be staying, at least from I see, in the top few. LinkedIn, listed number seven by Robert Half, landed second from my research.

I did not look at niche job boards, so the job boards discussed here are for all industries and ‘in-general’ types of lists. From what I can determine, Indeed takes the cake for providing a large candidate pool and LinkedIn for providing a higher-skilled requirement type of candidate.

Shelly Wallace Johnson, aPHR, Experienced HR professional with a passion for people! She is fascinated with the learning and development and organizational development sectors of HR. Writer/blogger focused on OD&T.