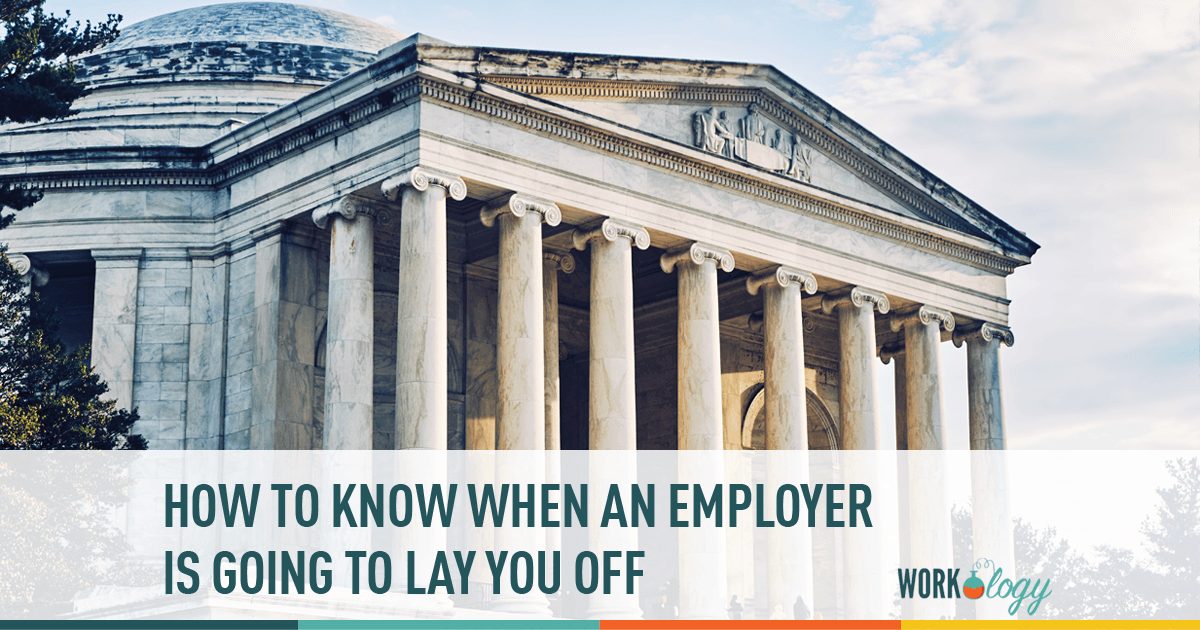 What is the WARN Act?

The Worker Adjustment and Retraining Notification Act of 1988 (WARN Act) is a United States labor law which protects employees, their families, and communities by requiring most employers with 100 or more employees to provide sixty- (60) calendar-day advance notification of plant closings and mass layoffs of employees. It became law in August 1988 and took effect in 1989. In 2001, there were about 2,000 mass layoffs and plant closures which were subject to WARN advance notice requirements and which affected about 660,000 employees.

Employees entitled to notice under the WARN Act include managers and supervisors, hourly wage, and salaried workers. The WARN Act requires that notice also be given to employees’ representatives (i.e. a labor union), the local chief elected official (i.e. the mayor), and the state dislocated worker unit.

The advance notice gives workers and their families transition time to adjust to the prospective loss of employment, to seek and obtain other employment, and, if necessary, to enter skill training or re-training programs that will allow these workers to successfully compete in the job market.

Exceptions to the Worker Adjustment and Retraining Notification Act of 1988

There are a few exceptions to the rule from what I have found:

Sometimes employers don’t care if they are violating WARN. Sometimes they just don’t know. I am not a labor lawyer, so if you think your employer is violating (or has violated) this act, talk to an employment lawyer. Long story short, if a large company is going to make some mass layoffs, they have to report it to Uncle Sam. As such, you can look it up. Here are a few examples of reports you can download ( for free ) courtesy of your tax dollars.