How the 2012 Summer Olympics Inspire You to Dream BIG 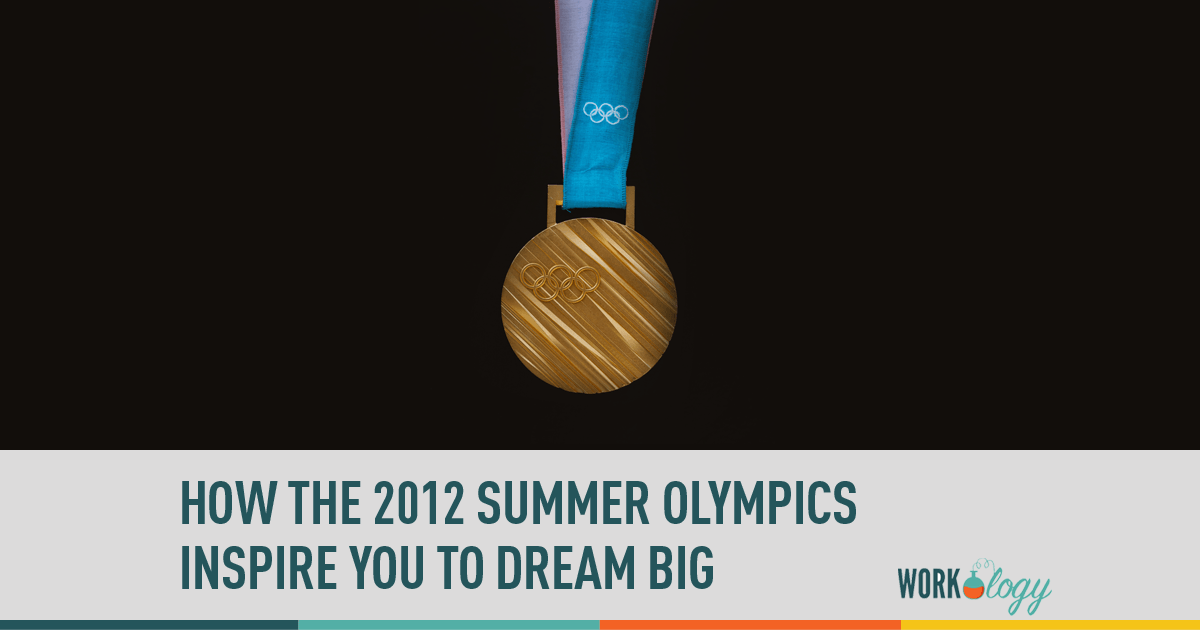 I’m an Olympic junkie!  I’ve downloaded the app to my iPhone & iPad, book-marked the scheduled events, and claimed my seat on the couch! I am gripped by the collective frenzy. I am moved by the cheesy human-interest stories. I am mesmerized by the breathtaking views of Buckingham Palace, the Royal Parks and English countryside.  As a child, I dreamed of achieving Olympic greatness in swimming.  I see those same ambitions reflected in my son’s eyes as we sit side by side, captivated by the guts and glory of competition.

Let the 2012 Olympics to Inspire You

Every Olympic athletic competition is being streamed live online for the first time.  It’s amazing to follow the back-channel conversations through Twitter and Facebook.  You can read comments first hand from athletes, fans and reporters.  Social media is creating a lot of fun, entertainment and hype for the Olympics. I’ve tweeted and re-tweeted the US Olympic Swim Team’s rendition of “Call Me Maybe”!  Gamezebo, a video game website, is also featuring five games that let you “Live Your Olympic Dreams.”

It’s inspiring to see athletes push themselves physically as well as mentally. So many individuals are achieving their personal bests and breaking records.  Although I will never compete for a gold medal, watching the Olympics inspires me to reach my goals.

Inspiration for Your Inner Athlete at Work & Life

Over the next two weeks, I challenge you absorb some Olympic energy and dial up your aspirations or inspiration whether it’s personal or at work.  Is your professional life in need of a lift?  Or is the dating game calling your name?  How balanced are you and could your spiritual world benefit from gaining a little attention?  Take some personal inventory.  Assess which areas of your life are out of balance, and set some goals.  Update your resume, put on your workout clothes, or simply take time to be still.  Fold your daily routine into your bigger plan for moving forward.

Some people like to wait until January to make resolutions.  I’m still on the school calendar…I like to make changes in September.  Identify the possibilities of change and craft a new agenda.  Muster up a winning attitude and set your eyes on the finish line.  Move like a disciplined athlete!  Recruit, hire, and retain your employees like an olympic champion.

Catch the wave of national pride and make a conscious decision to succeed.  Commit to ignite your dreams and you’ll soon be winning the gold medal of life.  How are the Olympics inspiring you?  I’d love to hear your thoughts by leaving a comment below.

Lisa Bonner is the Assistant Vice President of Contemporary Work Practices at The Hartford.  She is the proud mother of very active 14 year-old twin boys and resides in Suffield, Connecticut. Connect with her on LinkedIn or Twitter at @lisacbonner.  The opinions expressed are personal and not related to The Hartford. 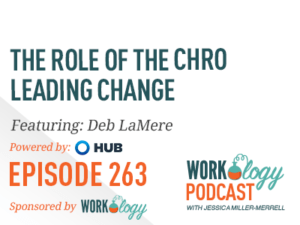