The Anatomy of a Tweetbag 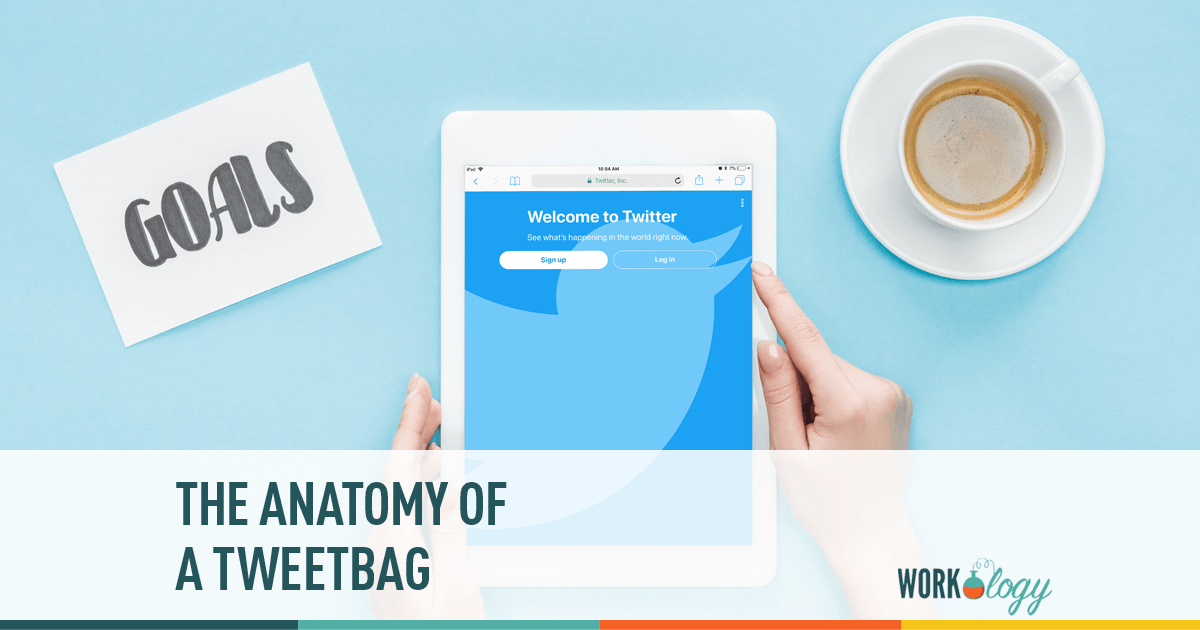 Tweetbag, as in a total douchebag on Twitter.  These tweetbags are lurking everywhere.  Spamming you with information, misinformation, automatic DMs, and 140 character filled messages that boggle the mind, “Why in the world would anyone say that on Twitter?”

Truth is at some point, we are all tweetbags on Twitter.  Maybe your message isn’t a person’s cup of tea, they’re having a bad day, or are offended.  It happens and even with the best of intentions.  Twitter, like most social media is user generated content.  This content is real time and comes directly from the user without any customization or often thought towards its intended audience if there is one.  Sometimes tweets are just random conversation, thoughts, and generalizations where the tweet receiver makes assumptions without any context.

I’m the first to admit I’ve had my share of tweetbag moments.  Maybe like the time I tweeted to the world that I believed all public and business restrooms should contain a baby changing table and strapable toddler chair, men and women’s restrooms included.  On the surface, this tweet sounds pretty mundane.  And I am a mother.  What I didn’t mention that I posted this tweet during a book signing at a coffee shop I was hosting.

Five minutes after tweeting, the barista kindly handed me the phone.  The coffee shop owner was on the other line, and he was not happy.  He happened to be following my Twitter stream likely since my book is about Twitter.  Granted his restrooms did not have changing tables or chairs, but that didn’t mean I needed to publicly tweet about it.

I quickly apologized.  It was a tweetbag moment.  The tweet wasn’t meant for him.  Nevermind the fact that I had not even set foot in the restrooms and wasn’t meaning his establishment per say.  It was a blanket statement I felt compelled to tweet after a conversation with a friend who had attended my book signing.  Open mouth and insert foot.  Major tweetbag moment.

Often times the user disseminating the information is not even aware that their post or message is interpreted, and so it is up to receiver of said message to kindly deliver their interpretation.  Perhaps via tweet, direct message, email, in person, or even by phone.  We’ve all had our tweetbag moments just like we’ve all made mistakes in business and in life.  What’s important is to live and learn through those experiences both online as well as off.

The Anatomy of a Tweetbag

I’ll proudly call myself a tweetbag because it means that I’m learning, growing, and evolving.  And that’s an important quality to have as a human being, a wife, a friend, a mother, and an entrepreneur.

Share your tweetbag moment.  What happened and how did you learn from it?  I’m proud to be a certified tweetbag; so proud that I created a Certified Tweetbag t-shirt on Zazzle.