Setting Goals Beyond the Performance Appraisal 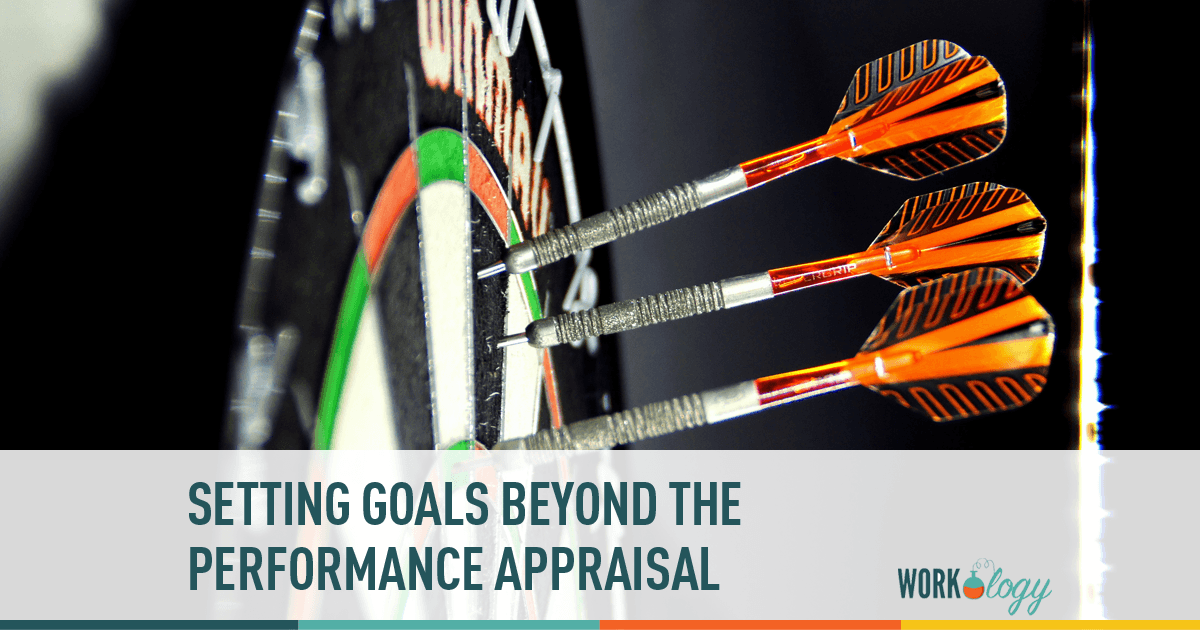 What motivates you on the job?  The promise of more money and a nice title seem like the most logical choice to me.  Is there supposed to be another answer? Most of us approach life from the attitude WIIFM – What’s In It For Me?  …and then we decide how much effort we’re going to put into the task.

It’s really screwed up the way we go about trying to obtain that feeling of success and a sense of belonging.  I’m not saying that I don’t want to be recognized or compensated for my efforts.  I certainly wouldn’t turn down a promotion.  But when satisfying the ego is the sole driving factor within organizations, the process breaks down…along with the results.

Ron Howard, one of Hollywood’s top directors, started off as an actor.  For those of us old enough, we remember him as Opie on The Andy Griffith Show and Richie Cunningham in Happy Days.  But being an actor was not what Ron wanted to do.  He wanted to direct.  Roger Corman, an Academy Award winning film producer and director, took a chance on him.  To prove he was a young man worth his salt, Ron Howard agreed to take no salary in exchange for being allowed to make his directorial debut in Grand Theft Auto.

WHEN WAS THE LAST TIME YOU DID SOMETHING FOR NOTHING?

My living mantra is – “Stop focusing on the end result and pay attention to the process.”  But we’re all so short sighted, demand instantaneous gratification, and want to take before we give.  In nut shell, we’ve become a “spirit-less” society.  Life has become all about ME first and you second.

WE NEED TO GET BACK TO BUILDING CORPORATE SPIRIT AND PASSION!

Listen, it’s really simple.  To succeed at anything, you gotta’ keep your eyes on the prize and don’t lose focus of your goals.  You have to have a little faith in the unknown about whether the process will work or not and surround yourself with a team of people willing to fight for the same cause.  No one succeeds on their own.  However it all works out in the end, will be the result of a collective effort, team spirit and action!  You have to be willing to do this over and over no matter how many times you fail…because eventually – EVERYONE WINS!

Check out this story of a young man born without the lower half of his left arm because of a birth defect…he just got offered a roster spot by Florida Gator’s coach Billy Donovan.

He set his goals and never looked back!