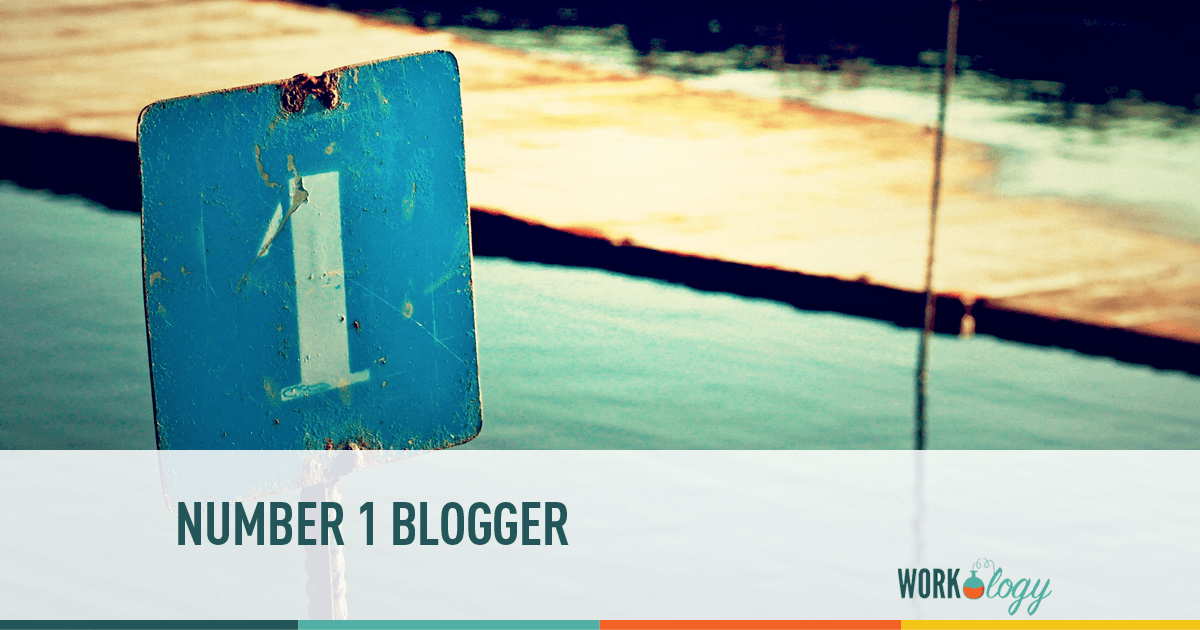 It was 2009, and I attended my first social media conference in Toronto, Canada.  Recruitfest was my first foray into the human resources and recruiting social media community.  It also happened to be my first overnight trip away from my daughter who was 10 months old at the time.  I was terrified.  Terrified and riddled with anxiety as a mother but also as someone who was stepping out into the “real world” for the first time.

Terrified because I was meeting some of my mentors in the space in real life.  Worried of what they might think of me.  Self-conscious and hoping that I met their expectations and fit the bill.  I remember arriving to a small mixer and introduced myself for the first time.  Imagine me quiet (yes, I was) and nervous as I hugged those that I introduced myself to.  It was there I met the likes of Maren Hogan, Rayanne Thorn, Kelly Long, the Recruiting Animal, and Chris Havrilla.    My mentors, my heros, and those I looked up too.

But there was one blogger I was very interested in meeting.  She set the bar in our space, and that happened to be the Punk Rock HR, Laurie Ruettimann.  I remember introducing myself over drinks trying to maintain a cool vibe while not seeming as though I was a stalker or crazed fan.  I’m not really sure how that panned out.

I remember complaining to Laurie during our course of conversation.  Explaining to her my dissatisfaction with the Oklahoma human resource community where I lived.  I had been blogging for two years and was extremely frustrated with the state’s HR community and their lack of interest in blogging as well as social media.  I  complained to Laurie that I was the only HR blogger in the entire state of Oklahoma.

Laurie interrupted me in mid-sentence, and said the following, “You are the number one HR blogger in the state of Oklahoma.  Start acting like it.”

I walked away from that conversation a little shocked at Laurie’s honest and very forthright opinion, but the truth was she was absolutely right.  I was the number one HR blogger in Oklahoma, and I was damn proud of it.  And it was time to start telling the world the same thing.

I’m sure that Laurie might not remember that conversation but I sure did.  And since that day I have proudly proclaimed that I’m a blogger and the top HR blogger in the state at that.  It’s amazing how a one word change shifts your mindset as well as the mindset of others.  Because a statement like that, being number one raises eyebrows, demands attention, and demonstrates your expertise.