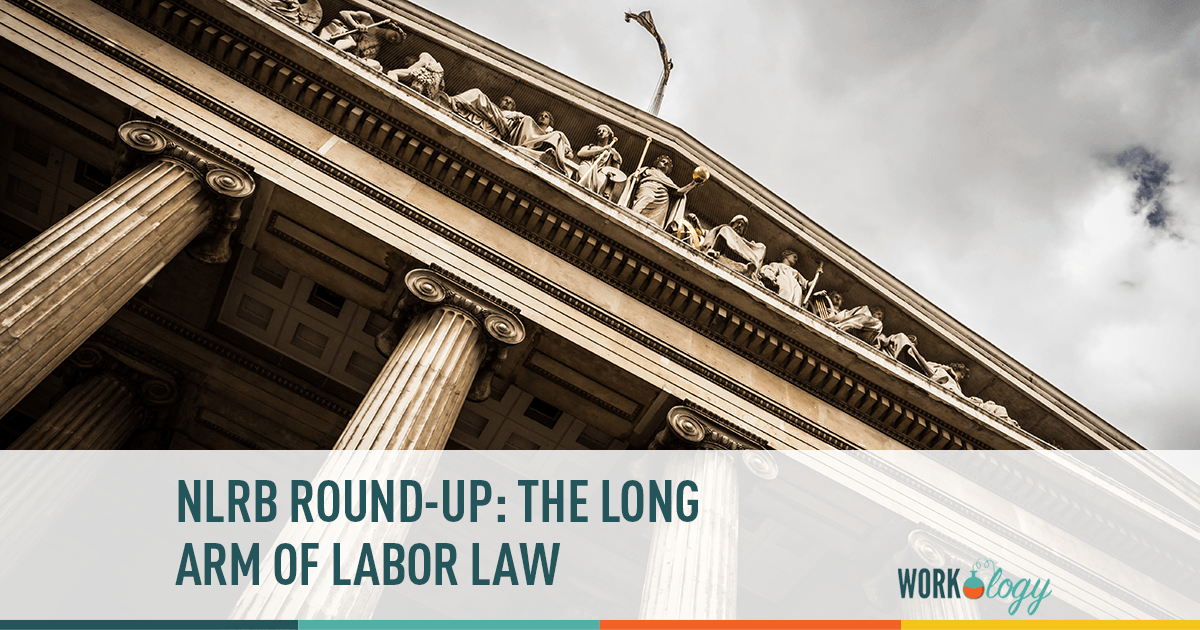 The ever growing reach of the NLRB over workplace matters continues unabated.

The NLRB Office of the General Counsel recently issued a memorandum stating that the NLRB entered into a “referral agreement” with OSHA, which requires OSHA to inform whistleblowers that certain untimely filed retaliation claims may be actionable and timely referred to the NLRB.  This agreement is similar to others between the EEOC and NLRB, and is problematic for employers, increasing the chances of multiple actions arising out of a single charge.

The National Labor Relations Board’s recent decision in Piedmont Gardens, 360 NLRB No. 100 (2014), restricts an employer’s ability to regulate off-duty employee access to its property.  Like the possibility of granting union access to company email systems, this ruling increases the possibility that you will be forced to admit union organizers to your property if you experience an organizing campaign.

NLRB strikes down hospital dress code due to failure to bargain

The National Labor Relations Board (NLRB) recently ruled that a New Jersey hospital violated a collective bargaining agreement when it instituted a color-coded dress code without consulting the union prior to the change. Not that surprising, actually.  It’s always best to offer to bargain over this type of issue.

The Supreme Court justices will be very busy during June. One of the central cases in front of the court is Noel Canning v. National Relations Labor Board(NLRB) which deals with the NLRB and the legality of Obama recess appointments.  This ruling won’t impact the present board, except that it could force them to review about 1,000 old cases.

It’s OK to cuss out your boss.

In a ruling last week, the Board ruled it was fine for employees to cuss out their supervisor including calling  them stuff like “fucking crook”, “asshole” & “stupid and disliked”. Wow.  The employee was an Arizona car salesman, but I’m not sure that makes any difference.