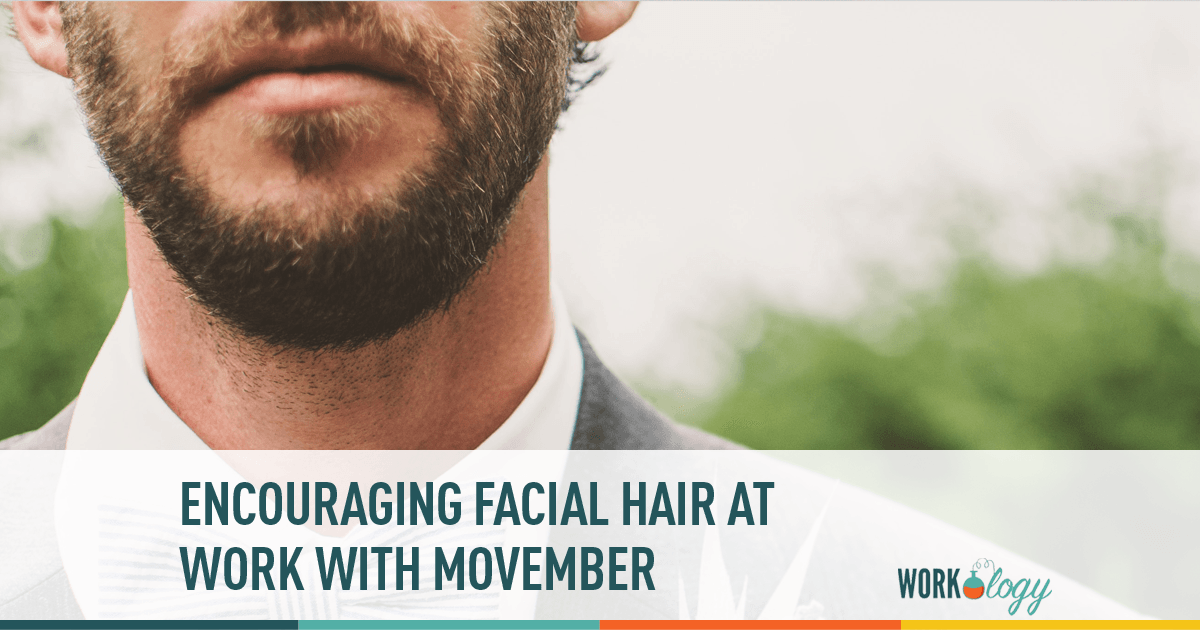 Join Blogging4Jobs and tell cancer to “Suck IT” as part of our Movember campaign.  Deets here.  We’re matching any donations made to Movember on Blogging4Jobs by donating to the Susan G. Koman Fund too. Suck it Cancer!

With November starting today, you may have heard some of the guys in the office talking about the mustache-growing, month-long event known as “Movember.” There’s a good chance you’ve already come across this term in the past few years when scouring Google to try to figure out why there were so many mustaches popping up during the month. However, to refresh your memory, Movember is a campaign designed to raise awareness about prostate cancer. The ultimate goal of the movement is to raise prostate cancer awareness and encourage regular check-ups and early detection.

The Evolution of Movember

Some readers may be surprised to learn that the Movember movement actually began as far back as 1999. Although it has done fairly well since it was first introduced, the movement didn’t come anywhere near the ubiquity of the pink ribbon until it began utilizing social media in its campaign. The official website of Movember generates countless hits throughout the month, while their Facebook account has over 38,000 likes in the U.S. alone. The official Movember Twitter account has nearly 25,000 followers, which is only expected to increase as we approach November.

Those numbers are great, but what about the financial figures? According to the SocialTimes, the campaign raised an unimpressive $43,000 in 2004 (pre-social media integration) and jumped to a staggering $80.7 million dollars by 2010. In 2011, Movember’s official website reported a record-breaking figure of $124 million raised to help raise prostate cancer awareness. Additionally, surveys revealed that one in five “mo bros” went to the doctor as a direct result of participating in Movember, while 91 percent thought about improving their health.

Applying Movember to the Workplace

The effects of Movember clearly indicate the importance of the movement, which should encourage some new participants to do their part to spread the word. From an HR perspective, Movember comes with plenty of opportunities to work together in the office and support a good cause in a fun and engaging way. This may be another way to remind employees of particular policies one of the facial hair variety.  One exciting way to do encourage Movember participation in the workplace would be to hold the mustache-growing contest for the month, where the winning team wins some kind of prize and a donation from the company to help fight prostate cancer.

Naturally, this contest might exclude the women of the workplace, so you can perhaps give them the task of encouraging their closest male friend or family member to attempt to grow the most impressive mustache by the end of the month. This will be effective at spreading the word and engaging support even outside of the workplace.

Despite its somewhat silly premise, Movember is the quintessential symbol of the power of a marketing campaign, specifically one focused on social media. The movement further indicates how simple (and fun!) it can be for anyone to get involved and support a good cause. Although the movement has raised quite a lot of funding for the event, they have most importantly raised awareness about this serious health issue, which is a truly priceless result.

Join Blogging4Jobs and tell cancer to “Suck IT” as part of our Movember campaign.  Deets here.  We’re matching any donations made to Movember on Blogging4Jobs by donating to the Susan G. Koman Fund too. Suck it Cancer!