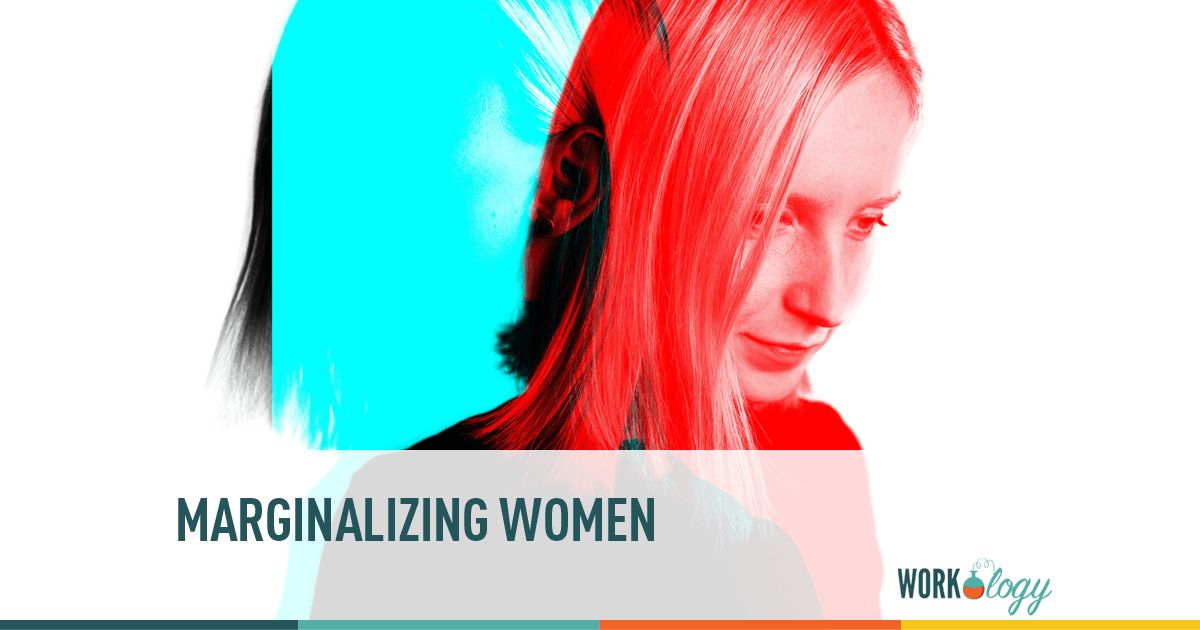 The song remains the same.

By now we should know we have a problem with women in the workplace. Despite the fact that they outnumber men (at least in the US) in total workforce population, percent of management and professionals, they cannot find their way into the C-suite. I’m constantly surprised people don’t know this.

As I teach and speak I frequently asks groups what percent of the Fortune 500 CEOs are women. Usually after a brief reminder that there can be no more than 500 – its America: we don’t do math – guestimates range from 20-50%. Where these people get their information is scary. As of this morning it appears there are just 23. Thats the highest I remember frankly. For those doing the conversion that’s less than five percent.

I ask again and again (because I’m nothing if not relentless) how this can be. There are a score of excuses but I don’t care. The facts and the impact are obvious: we are denying the power, intellect and drive of more than half the workforce. Just think about that for a moment. The clear message to women considering corporate careers today is that you’d better just lean in, or lose hope because its just freaking hard.

Does that make sense to you?

I have been incredibly lucky in the women who influenced me. My mother was razor smart, objective and rational with a math degree obtained from Hunter College when women weren’t supposed to take school seriously. She never suffered fools gladly and would not debate you if you did not understand basic facts and truths.

My sister became a very successful attorney despite the handicap of being surrounded by a bunch of lunkheads for brothers. One of my first bosses told me to have more faith in myself – that she believed in me. And one of my last bosses told me as often as she could that she trusted me and agreed with my judgement. Finally, my ex is an incredibly visionary and creative person who doesn’t think the status quo is ever sufficient. If I’m relentless she’s unstoppable.

So you see being around strong, smart, confident women has been the hallmark of my life. I’ve expected it and have never considered that for each one of these people there are artificial and vestigial limits placed on their career paths: challenges I don’t face. Yes, I know, its popular nowadays to say there are no more boundaries and that we don’t need attention or protection for classes of our society. Why, even the Supreme Court thinks things are getting better as in its (ahem) wisdom they perceived we had travelled far enough to gut the Voting Rights Act of 1965. Everything must be okay.

We’re marginalizing women in the workplace in effect telling them that no matter how hard they work, there’s a 96% chance they’ll never accede to the corner office. And no, the general numbers for senior management below the C-suite are not much better. But I know something about the human condition writ large in the workplace. If we continue to place pointless limits on women through closed clubs and ritualistic behavior women will continue to migrate to firms and environments more forward thinking, and in fact continue to outpace men in creating businesses of their own.

Think about that when you consider the “strategic” direction of the firm you work for and those you invest in. Are they open to all who will do the work, or still wearing the prejudice of the last generation?

And the next time you think things have changed and we are living in a brave new world, you might want to become educated on the facts. Unless you know what you’re talking about my mother won’t deign to debate you.