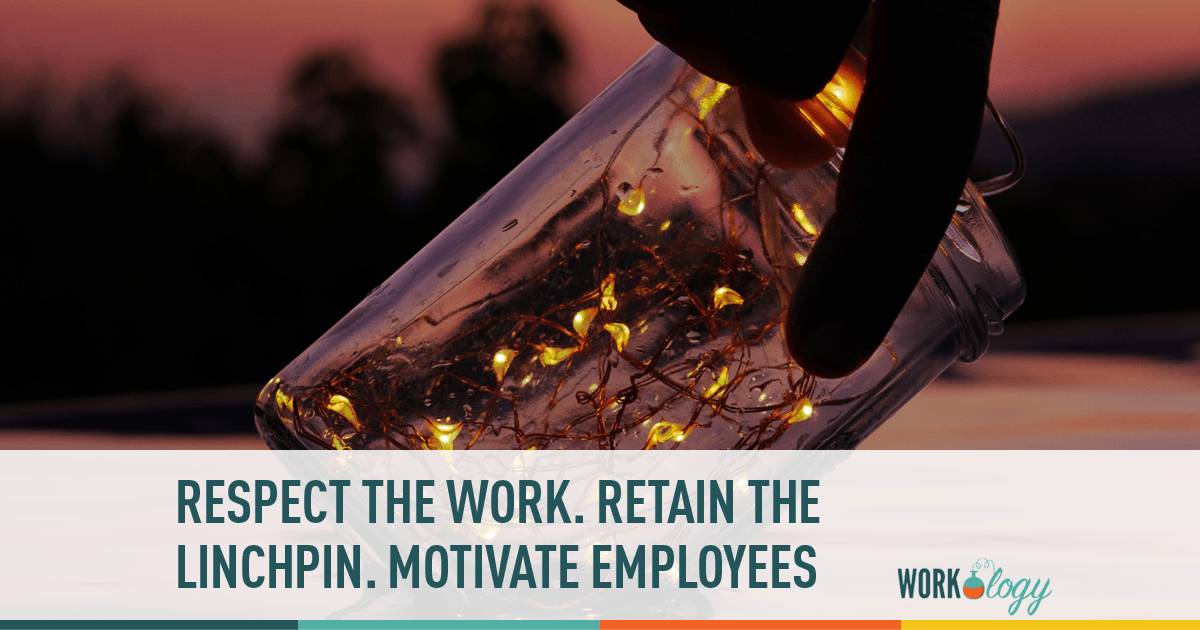 Work. It’s what we all do all day long. It’s such an important piece of our lives. It’s how we identify ourselves and provide for our families. It’s all over our movies, televisions screens and mobile technology. So why something so important is treated with such disregard? If you prescribe to the notion that work is a privilege and not a right, then you most certainly see the blatant disrespect that work gets.

Work, The Economy, and Unemployment Benefits

This is not a personal or individual theme, hell it’s not even an American one. This is global. The global economy is suffering; other countries are experiencing high unemployment rates as well. According to “The Guardian” a UK publication, unemployment is 8.4% the highest since 1995. You can’t blame American politics for that one. However, a case can be made that you can blame the current state of work. Unemployment rates and unemployment benefits included.

Work has been devalued by the demand for cheap labor and lower costs. What’s the best way to produce a good or service while lowering costs? Anyone? Bueller? Answer: Mass produce it. Create an assembly line. And if you really want to make it cheap, create an machine powered assembly line. You’ll reduce costs, increase productivity and make work mindless in the process. Machines don’t need breaks, lunches, time off, COLA (cost of living adjustments) or FMLA.

Can’t afford automation? Then tap into an unskilled labor force and teach them to do the same thing over and over, like on a conveyer belt. Doesn’t take a genius to stand there. I don’t mean to belittle any honest job where you can earn a fair wage. My point here is the companies have figured out and executed a plan to break work down into small digestible pieces of cheap labor. Thus making workers cheaper and interchangeable.

I’ve recently read, Seth Godin’s book titled “Linchpin: Are You Indispensable” It’s a fantastic read and I thank Melissa Fairman aka HR Remix for turning me on it.  It’s all about how to set yourself apart as a valuable employee while all around us organizations are devaluing labor.

I live in the South, the dirty South and companies flock here with the promise of high tax incentives and a cheap labor force. I’m in the distribution center of the South. Companies come here because they are given millions of dollars in tax incentives and cuts. Workers get excited and are sometimes labeled high potential while the politicians are all smiles until those companies bring their warehouse or distribution plants here but move the corporate headquarters to other areas.  Then after the city performs audits they see that the citizens are actually paying these companies more money through taxes than the company pumps into the labor force and local economy. Talk about a sham.

There is more, many of these companies offer wages in the range of $10-14 dollars an hour. These companies want an endless supply of pickers, packers, pullers and shippers. It’s hard to support a family on that kind of salary.

How to Motivate and Retain Employees?

All companies look at the bottom line; ways to cut cost and save money, many of them have decided that they don’t want extraordinary talent. They want to make work cheap and if they can’t find it here, then they will outsource it to other companies.  The cycle of locating and developing cheap labor never ends.  Not exactly the method of choice with looking to motivate and retain employees.

I want to give you one more example. There’s this person that has a great career as an Analyst. He saved his company nearly $500k annually.  He made a good living, until one day he was laid off. The company only laid off a couple of people and he was by far the most productive. He was told privately, that the company could take his duties, divide them into 3 parts and hire 2 or 3 employees for the same cost that they pay him. Practical? Maybe.

They got rid of a linchpin employee to take the risk on unproven talent and quality. I would recommend laying off the less productive employees, keeping the linchpin and have him mentoring the newer employees. That would be more respectful of work.

Some companies are starting to get it; they are bringing jobs back to the states and paying for quality. They are using technology to help cut costs without low balling their talent. They are starting to use 360 feedback and workplace analytics from the employees to make work better. Companies are starting to look for more linchpin employees. That analyst I told you about earlier, well he found another job with a different company that offered a bigger salary. Seems they were looking for high quality, productive employees.

Chris Fields is an HR professional and leadership guy who blogs and dispenses great (not just good) advice at Cost of Work.  He’s known on the Twitters as @new_resource.  Plus, he’s a regular guest contributor for Blogging4Jobs (read his previous post here). Connect with Chris via email at chris@costofwork.com.