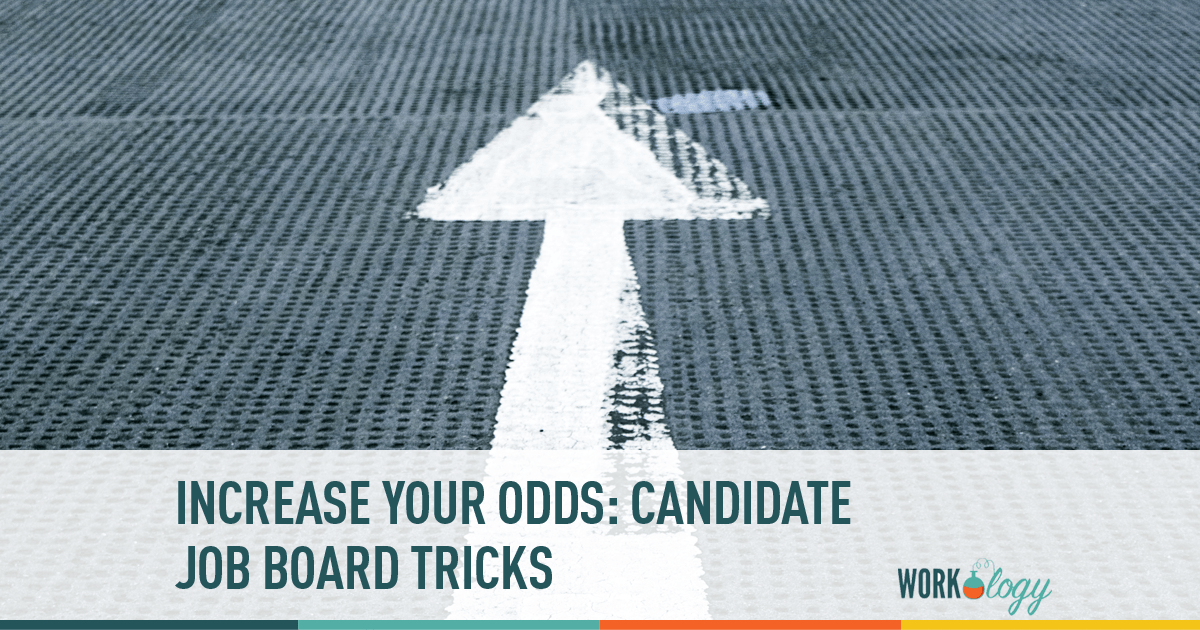 Use CareerBuilder and Monster.com Search Engines to Find Employment

Major job boards like CareerBuilder and Monster are one of the most popular ways for companies to develop a candidate pool when looking to fill an open position. CareerBuilder alone, as an employment search engine,  boasts 2 million unique users per month according to a report by Cnet News last year. With unemployment at its highest since 1982 and candidate competition increasing daily.

How does a employee candidate stand out from the virtual pack  of job hunters when posting a resume on a major job search board?

1. Your Resume Title. First impressions are important and the title of your online resume will determine whether your resume gets a first look on the employment search engine. Include action words in the title that best describe your experience and are different from the norm. An example would be a Certified AMX Audio Visual Professional.

2. Include an Objective in Your Online & Resume Profile. An objective describes what career opportunity as well as industry you are interested in learning more about. Recruiters spend roughly 10 seconds or less per resume on the job boards. Keep your employment objective simple, direct and to the point. For example, Seasoned and Certified Human Resource Director interested in opportunity within the non-profit industry. Limit your objective to 1-2 sentences.

3. Resume Format. Include bullets, open space, dates, and quantitative numbers on your resume to help the job search engines index your resume in the right category. Avoid spelling errors, unprofessional email addresses, and a format that is not easily skimmed and no more than 2 pages.

4. Update Your Profile Weekly. Job boards list resumes by most recently updated and allow recruiters to use search by resumes updated daily, weekly, and monthly. Keep your resume at the top of the pack by updating it weekly. You can also take advantage of CareerBuilder’s advantage option which automatically provides you this service but at a fee.

5. Use Searchable Buzzwords & Keyword Terms. Recruiters resume mine for qualified employment candidates also by keyword search. Include terms relevant to the industry or job you are interested in. Include any specialized certifications and their abbreviations as well as other specific qualifications to increase your exposure.

6. Include Your Contact Information. Job recruiters do not have the time or patience to contact a candidate that uses an anonymous resume on a job search board. Increase your exposure odds by including your contact information, including email and phone numbers. Monster has a feature called, Privacy Plus that allows users to block up to 20 companies from viewing your resume.

Learn more about how recruiters use job boards to find candidate resumes.

No hay conexión a internet
Posted in Career, Job Search