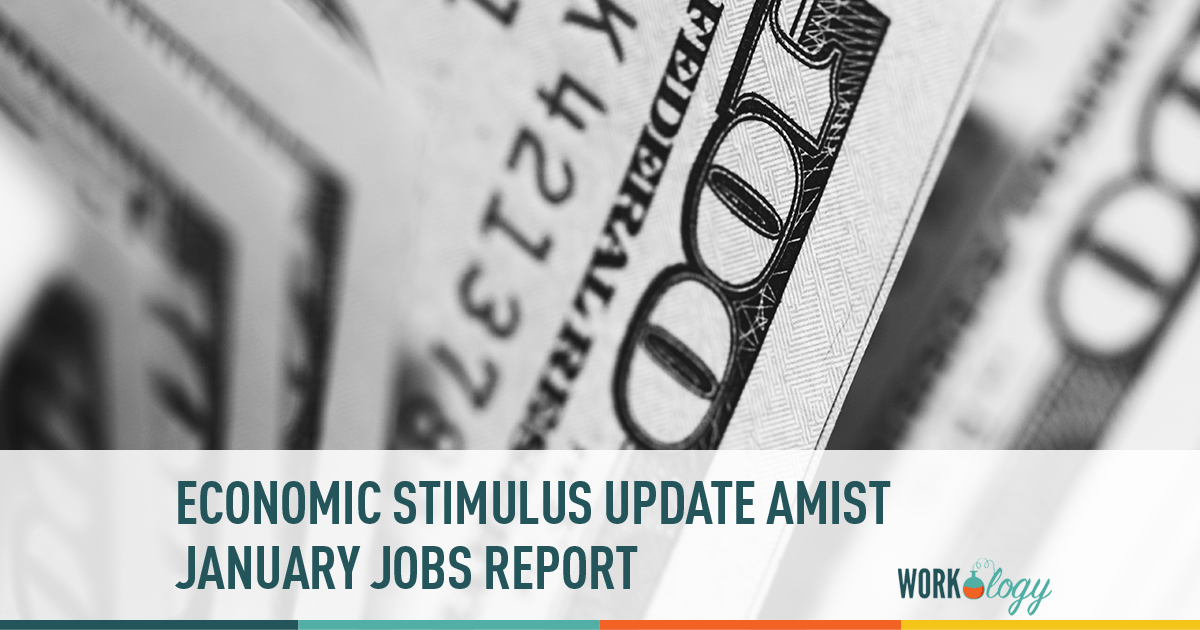 January’s jobs report was just released this morning with 598,000 job lost and unemployment at 7.6%. Most consider the silver lining to be the progress regarding the new economic stimulus package. For the unemployed or recently unemployed, here are the details on how it will affect your unemployment and benefits:

Want to know more. Visit www.cnnmoney.com for the entire article and more information.