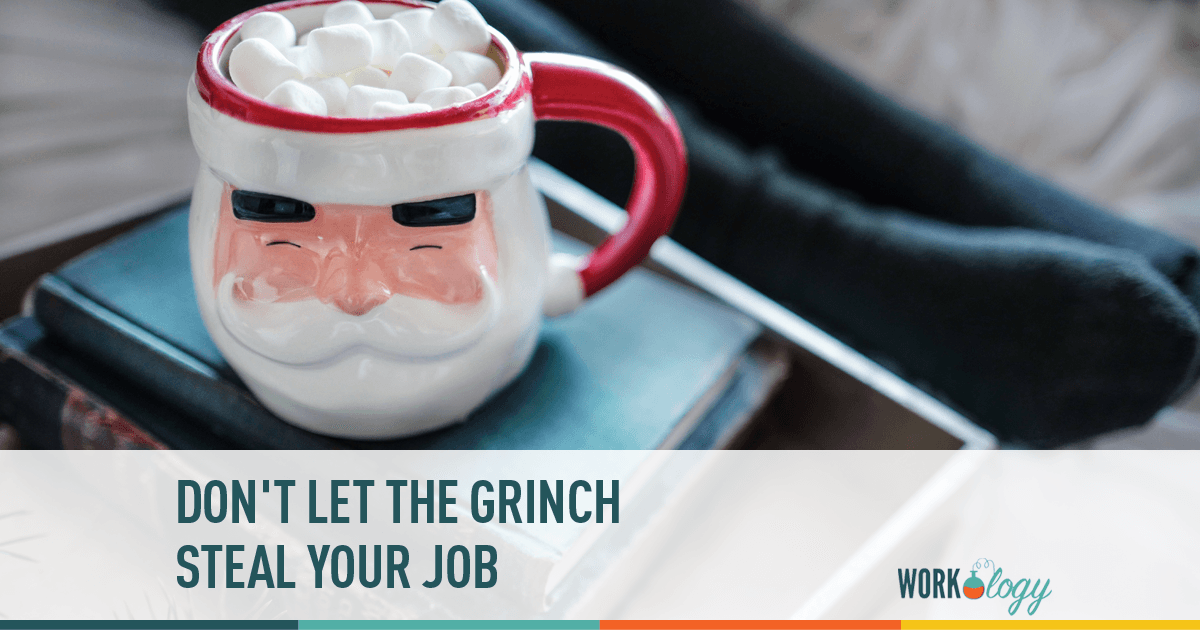 I’m honored to write for Fortune Magazine as a contributor for their management section.  This article below (my first with Fortune) was published on their website.

The holiday season is upon us. Parties are in full swing and magic is in the air.  But you may want to think twice before you fill those stockings to the brim because, come January, a job you may have no more.

To many, New Year’s signifies a renewal filled with great reflection and hope.  But while you are reflecting, your boss has been procrastinating. He’s put off giving you the pink slip in lieu of that holiday bonus you were expecting.

As someone with 10 years of experience working in corporate human resources, I can tell you it’s never fun being the person who has to deliver the bad news to an employee. I find it appalling and insulting that leaders wait until after the holidays to give their employees the scoop, “Your job is being eliminated,” “You’re fired,” or “Your performance isn’t up to snuff.”

Prior to the recession, January had consistently been the most popular month for employees to be laid off or let go. Fitting with tradition, there were over 71,000 layoffs reported in January 2010, the highest for the year, according to a recent report by Challenger Gray. In 2011, however, January layoffs slowed significantly with just 38,000 reported, compared to September, which had a record 115,000 layoffs.

For many companies, January 1 marks a new fiscal year, but the reality is that your boss is waiting primarily because he doesn’t have the stomach to ruin your Christmas. So he puts off the inevitable.

It’s hard to sniff out the Grinch in these situations. The best defense is a good offense, and the busy holiday party season gives you an opportunity to take your networking to a new level.

In 2008, my family was lucky in that we got the news of my husband’s impending layoff just before the beginning of the holiday season. My husband, who was working in Healthcare IT at the time, received an email from his boss on a quiet Friday afternoon a week before the Thanksgiving holiday. His boss asked for our home number. My husband turned to me, “Honey, I’m getting laid off.” And he was right.

We were terrified as we were just three short weeks from having our daughter and two weeks from the start of my maternity leave, but I’m thankful. We had time to scale back our holiday purchases and travel as my husband began to network aggressively over the holiday season.

All of us should be in the job market, constantly shopping, planning, and building our networks and communities.

Employees are often in a state of shock when they are delivered the news. Like any life-changing event, it takes time to digest the situation. So it’s helpful to come up with a worst-case scenario plan beforehand and use opportunities like the busy holiday season to make new contacts and grow your personal and professional relationships. Take advantage of this Yuletide season and prepare for the busy year ahead, whether it’s with your employer or someplace new.

Read the entire article on Fortune.com.