Discrimination is Alive and Well 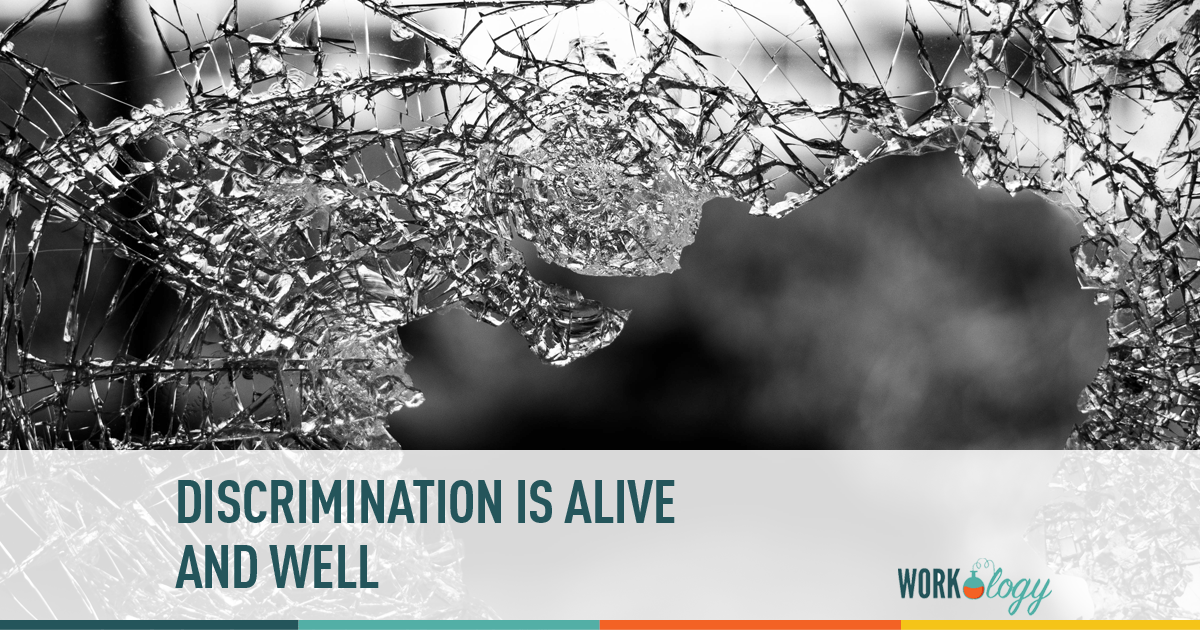 I don’t expect many of you to be aware, but there was an incident in Paris involving fans of Chelsea, an English soccer team, after they played Paris Saint Germain several weeks ago. Video has emerged of three Chelsea fans preventing a black man from entering a metro train while chanting “We’re racist, we’re racist and that’s the way we like it.”

Discrimination is Alive and Well

I use this disgusting example as a reminder that, while we would all like to believe that things were different, discrimination is still alive and well in the world. I am certainly not suggesting that we should not strive for a better world, where equality truly exists. However, we should not be blind to the issues that exist.

I’m well aware of the eye-rolling that goes on when employee training programs are suggested or conducted. After all, its 2015, why do we need to sit through hours of some boring lawyer listing off all of the obvious things that violate the law.

Training exists for a reason. While it certainly helps to reduce your liability, it also helps to reinforce behavior. Most employees probably do not necessarily need to be told that using a racial slur is not permitted. We use wild situations and clear answers to try to make our training programs less boring, and to catch employees’ attention.

However, by using an overt, clear example, we also hope that employees will use good judgment in more subtle and difficult situations. We can’t cover every difficult or subtle situation in a training program, otherwise it would take hours and hours to go over every different possible situation.

It may not always be easy to convince those holding the purse strings to pay for employee training on discrimination and other employment law issues, but the recent events in Paris and other similar problems, highlight the need to reinforce non-discriminatory behavior.