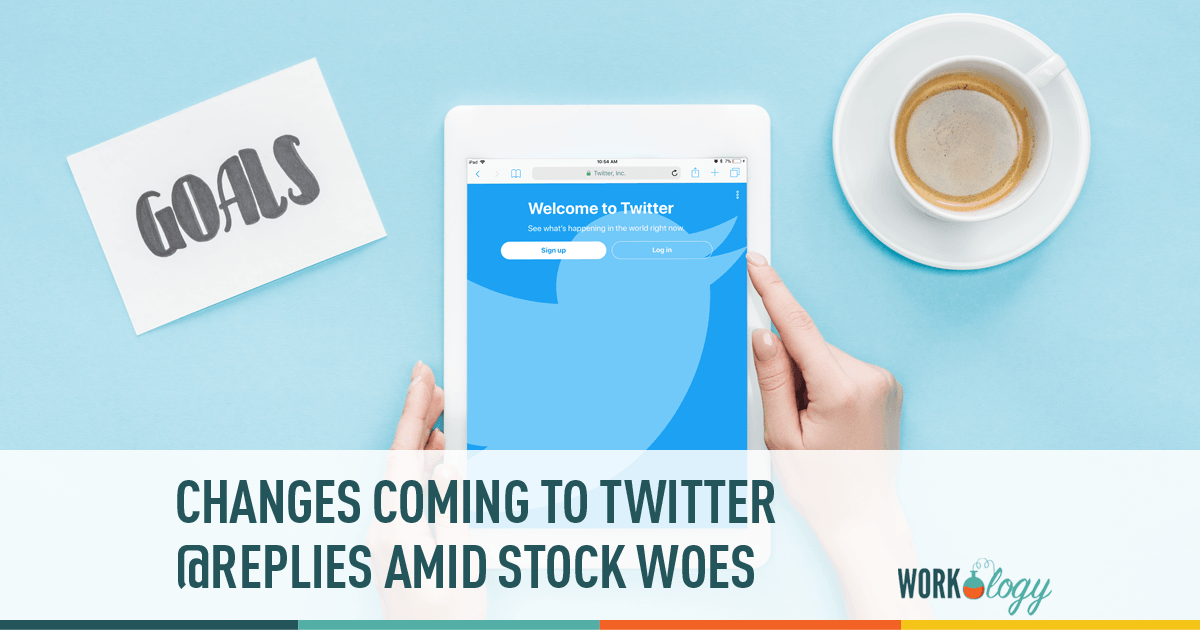 Twitter’s bad week continues – the news Wednesday that its new user growth stalled in Q4 was anything but good for the social media company’s already dipping stock price.

This after days of user pushback and bad press, #RIPTwitter!, is making it harder and harder for CEO Jack Dorsey to turn the conversation around. In the wake of Buzzfeed’s announcement that Twitter would be moving to an algorithmic timeline, Twitter itself announced its new Trust and Safety Council and sent out a scrappy letter to shareholders promising deep and meaningful changes to the core product that wouldn’t inconvenience users. For the most part, no one noticed.

Now business analysts and journalists are catastrophizing over the company’s Q4 earnings report – its first in which new user growth has been flat. Twitter’s new user growth has been gently slowing down for years now, which is part of the reason Dorsey was reinstalled as CEO. His task was to reinvigorate the product, the user base and the Twitter team itself, but problems have dogged him at every turn. According to WSJ,

“The San Francisco social-media company said 320 million users signed into the service at least once a month in the fourth quarter, the same as three months earlier. Excluding those who access Twitter through messaging platforms, the company said it lost 2 million monthly active users.

Shrinking user growth has plagued Twitter since it went public in 2013 at an outsize valuation of $25 billion. It has since fallen to under $10 billion. Investors have stayed stubbornly fixated on user gains in the shadow of much larger rival Facebook Inc.”

The advertising potential that a large and growing user base represents continues to be a key factor in social media stock prices, a precedent set by Facebook that was a thorn in Twitter’s side even before its IPO. Twitter has never been able to match Facebook’s user base or its user growth rates and though the addition of Twitter cards, promoted tweets and video ads has made advertising on Twitter more profitable, Facebook continues to have the kind of investor confidence that Twitter hasn’t seen since just before its 2013 IPO.

All of these rumours and upsets fuel rumours that Twitter is ripe for takeover, too immature to be a serious competitor as is.

The perception that Twitter is trying to “be the new Facebook” can only hurt its reputation more. Twitter’s strength has been in mass not siloed conversations; a global commons, not a network of friends. Unlike the promised algorithmic timeline, the proposed changes in Dorsey’s letter to stockholders are unlikely to put off existing users. These include the ability to tweet to your full timeline about a user, without needing a character before their @username, and improving conversational threads by excluding @usernames from Twitter’s 140 character limit.

The goal of all these changes, Dorsey says, is to make Twitter easier for new users to understand and by eliminating the social network’s oddities, it may be able to do just that, without alienating its existing user base – and without chasing Facebook.