Are You Part of the New Underclass? 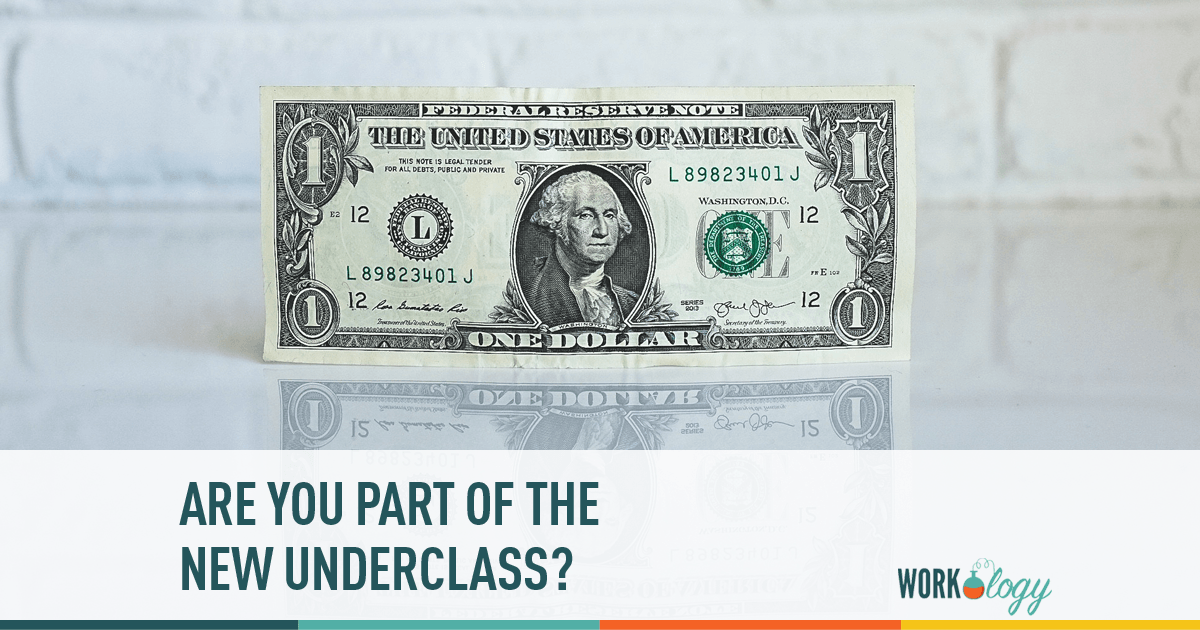 Check out the attached link. Unemployment Stats. It shows the unemployment percentages across the US.  At first glance, it might scare the “Bee-Jesus” out of you!  (But don’t worry…read on!)

As of February 1, 2013 and according to www.about.com , the unemployment rate had initially doubled from when the recession began in December 2007, but has since fallen.  They say that unemployment will more than likely stay at or above 8% through 2012.  That’s because there is a lack of confidence in the market that the economy will stay strong and employers are reluctant to hire new workers until they are absolutely sure the economy will remain “Steady-Eddie”!

So what are we to do with the reality of unemployment?

“Meet the new underclass — the four million Americans who have been unemployed for more than a year. With every additional week out of work, their chances of finding a job dwindle. It turns out that many employers don’t want to hire the currently unemployed. Enter Joe Carbone, who is determined to return the American dream to the long-term unemployed in Connecticut. And he’s succeeding, one job at a time. How’s Carbone doing it?” (The preceding was an excerpt from, “Trapped in Unemployment” which aired on Feb. 19, 2012.)

Well, Joe Carbone is essentially a job coach.  He is the president of something called, “The Workplace” and he works with people who have found themselves in the predicament of long-term unemployment.  He is coaching their minds towards change, acceptance and creating a new game plan for life!

Here is his check list for embracing change and getting out of the trap of unemployment!

Joe Carbone is addressing unemployment from a realistic approach. Get current with the employment process.  Become relevant so a potential employer can find you on the internet.  Be flexible in obtaining work.  Certainly pursue your niche, but do not rule out flipping burgers if needed.  Money is money and having dignity is priceless!

How are you cooping with your newly found status?

Are you living your life the same or changing up your lifestyle?