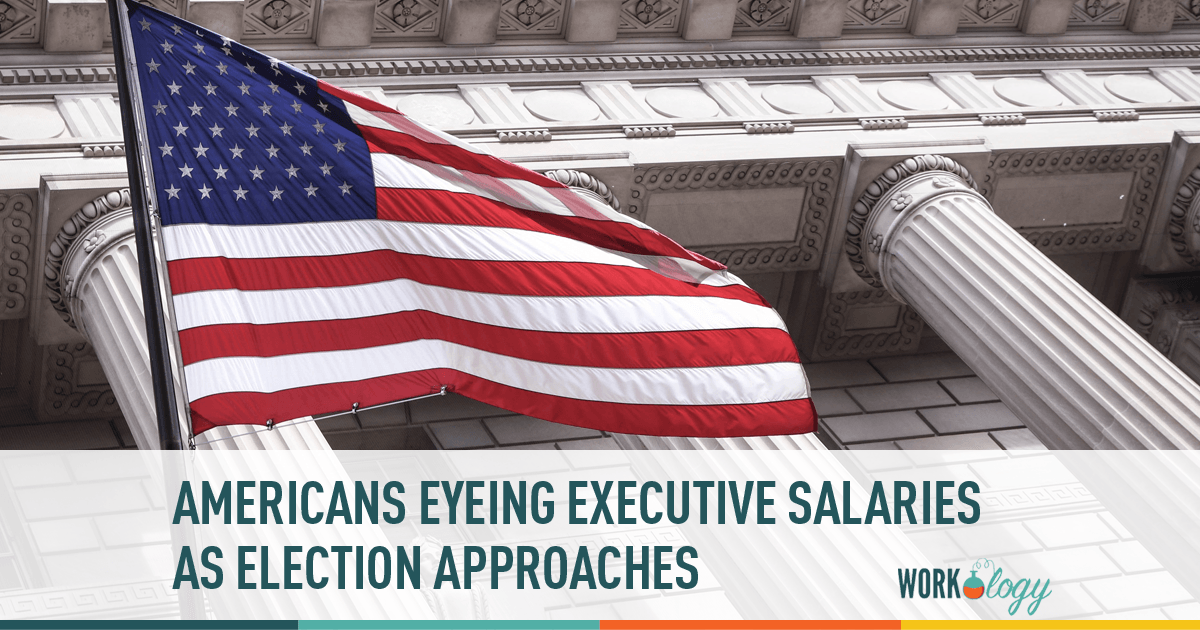 Kansas City, Kan. – With the election just two weeks away and much emphasis being placed on the increasing wage gap between the upper and middle classes, executive pay is once again becoming a source of scrutiny for many Americans. Compdata Surveys’ Executive Compensation 2012/2013 survey results reported chief executive officers earned an average base salary of $413,300 in 2012. 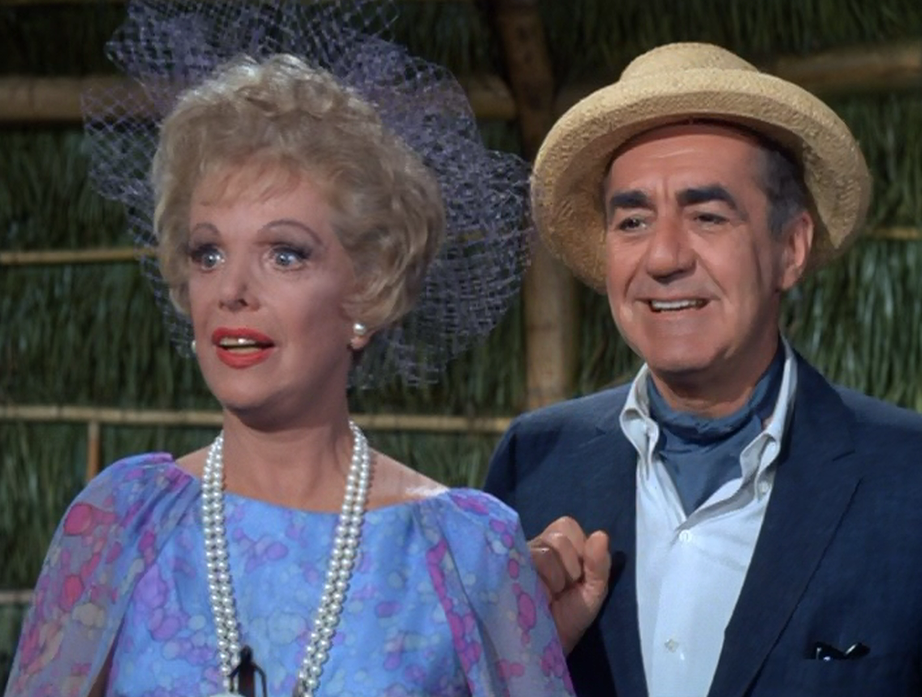 “It will be interesting to see how executive pay changes over the next couple of years, particularly with the presidential election around the corner,” said Amy Kaminski, vice president for Compdata Surveys. “Both the President and Mr. Romney have strikingly different ideas on how to stimulate economic growth, and the policies of the election winner could potentially impact executive pay.”

While most executive jobs saw pay decreases during the recession, many have bounced back and have exceeded pre-recession levels. Manufacturing industry executives are a good example of this trend. Between, 2008 and 2009, the average base salary for a CEO in manufacturing fell by 14.2 percent. However, the salaries for CEOs have continued to rise since then, reflecting a net gain of 28.5 percent between 2007 and 2012. The utilities industry provides another example, as salaries for utilities’ CFOs yo-yoed up and down over the past five years, ultimately reflecting a net gain of 30 percent between 2007 and 2012.

Although there has been a lot of debate regarding executive pay recently, many organizations are finding it necessary to grant pay increases to their top executives. As the economy continues to recover, executives are tasked with rebuilding their companies, often times with smaller workforces and significantly reduced budgets. Faced with these additional challenges, companies realize in order to keep the highest level of talent at the helm it becomes necessary to compensate their leaders at a more competitive level.

Executive Compensation 2012/2013 analyzes national and regional data by base pay and total cash compensation for more than 70 executive and senior management positions. Information was collected from nearly 6,800 organizations across the country, reporting on over 31,000 incumbents.

Compdata Surveys has been providing comprehensive data at affordable prices to organizations from coast to coast since 1988 and is the nation’s leading compensation and benefits survey data provider. Thousands of organizations provide data in each of our eight industry specific surveys each year, ensuring the reliability of our results. For more information about the compensation and benefits surveys, contact Michelle Willis at (800) 300-9570.