A Childhood Story: How I Fell in Love with Writing 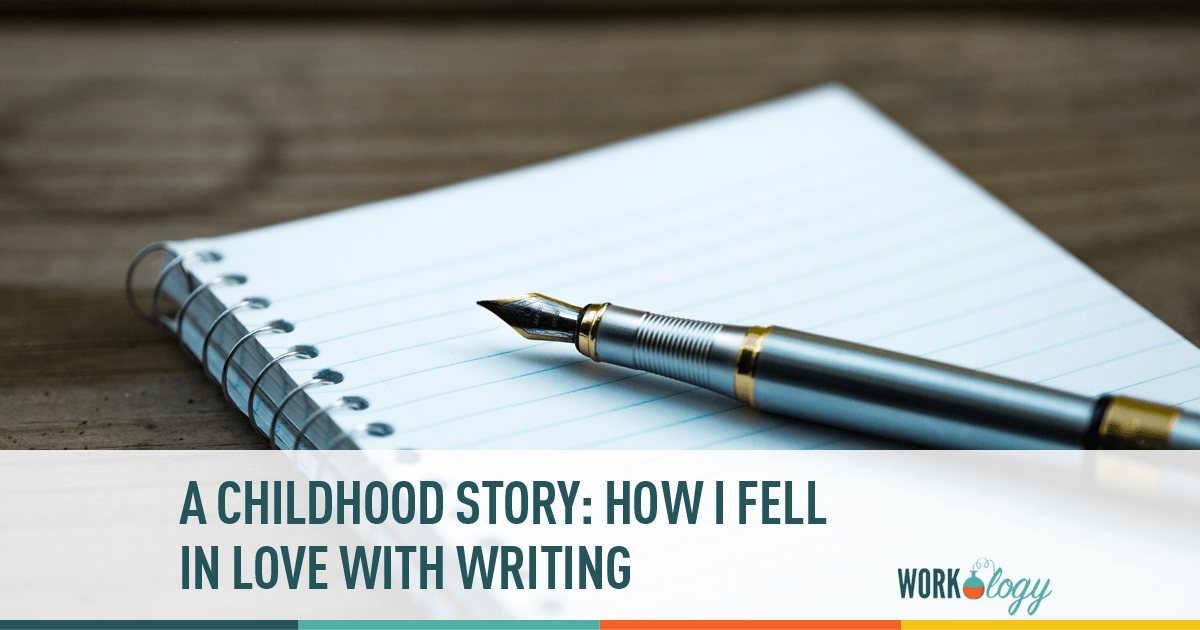 I was in second grade when it happened.  Ms. Young’s class took part in a balloon release for American Education Week, and I guess I never looked back.  Let me just be clear I really had no idea I wanted to be a writer, but I have always had a creative imagination.  I went on to write a teenage love story in the summer before eighth grade.  It was called Love Struck; I was desperately trying to get over my first love.  He had dumped me just before his freshman year of high school, and I took to writing as a release not realizing what the future had in store for me.

Looking Back and the Cost of Bacon 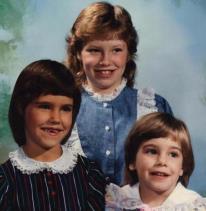 But back to second grade.  It was early November 1985 at a time when the mobile phone had made its first call and Ronald Reagan was President.  I was a bossy second grader who loved school and wanted more than anything to please my teacher, Ms. Young.  I remember falling in love with classics like The Little House on the Prairie and spending hours alone in the grass or on the porch swing reading, waiting and daydreaming.  For me, times were simpler.  The cost of bacon per pound was $1.65 which was a steal compared to today’s rate of $22.  If only I could go back and invest in bacon, I’d surely be a bacon million or billionaire.  But, I didn’t give much thought to bacon, investments or anything of the sort back then.  I do however remember vividly releasing our balloons on the black asphalt of our humble elementary school playground.

It wasn’t until later that next summer I received a letter from an address very far away. Rob lived in Grant City, Missouri and by chance had found my balloon on his farm.  He wrote to tell me of his discovery and that he also had a niece my age named Marcy.  Soon, Marcy wrote me a letter, and I wrote back.  I had a pen pal, and my career as a writer was born.

I remember spending hours with a freshly sharpened pencil and pretty stationary and hand crafting my first letter. I wondered what she would think.  I thought carefully about what exactly I would say and hoped she would write back soon.  Those were the days weren’t they?  When stamps weren’t self adhesive, and you experienced something called patience – as there was no email or Internet (at least not that was widely used – especially on a farm where many neighbors still had party lines).  Sometimes weeks would go between our correspondence, and it always was a welcome surprise the day that letter arrived.

I Had a Pen Pal

I guess it was inevitable that talking, meeting and connecting on the Internet and social media would be easy for me given my formative years with my pen pal.  For years, Marcy and I corresponded, sharing our secrets and bits about our lives.  I divulged my most personal childhood secrets with someone whom I never met in person.  Back then, few kids had pen pals, but it differs little in how I presently share my personal experiences via this blog and the Internet.  Whereas it took a balloon and a by chance discovery with a farmer to make the connection back then, today, I make friends with virtual strangers powered by technology every single day.

It was only about a year ago, a girl named Marcy called my parents home phone.  She asked if they knew me and how to reconnect.  When they passed the connection to me, memories of Marcy and those simpler times came flooding back.  The patience endured waiting for the reply letter and the secret importance I felt having a pen pal and friend just for me returned.  My parents continue to live in my childhood home as they have for 35 years.  It’s the yellow house in the country as I described on the tag attached to my floating balloon.  The house is no longer yellow, but growing up in a farm in Kansas, life remains relatively the same.  Except that everything has changed.  Life moved on, Mary and I grew up, but we didn’t forget.

Falling in Love and Writing

It was only after connecting with Marcy again as adults that she told me I was always destined to be a writer.  It was something I never knew before.  I was busy being corporate.  Working in HR, and climbing the corporate ladder.  That is until I was corporate no more.  What is left is me: a writer, mother, pen pal, wife, entrepreneur  and woman.  I have a laptop in my hand instead of that freshly sharpened pencil and stationary I fussed over back in the day.  I practice patience, waiting for her and others reply, but I still write for me.  And most importantly, I love what I do.

Life is about taking chances and taking a path you don’t always have planned.  I’m glad writing choose me.  More importantly, I’m glad I listened.

Thank you Marcy for everything.

Did you have a pen pal as a child?  I’d love to hear your stories.