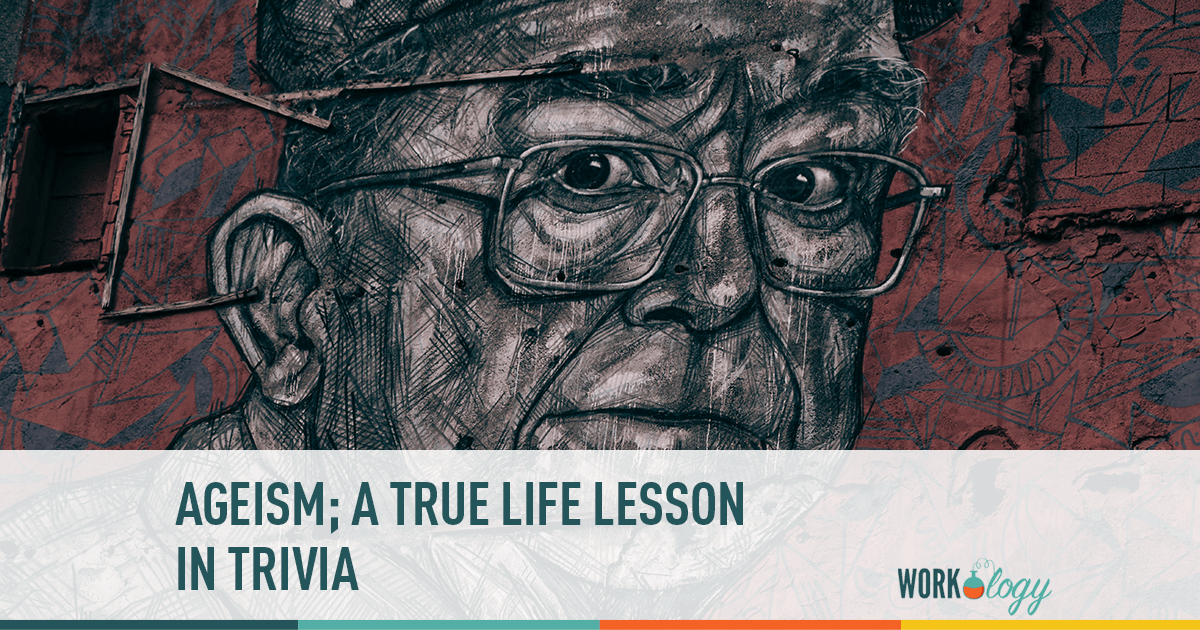 “This phenomenon with Betty White is so wonderfully amazing. In a world where ageism runs rampant, out of left field, all of a sudden, the country decides to celebrate Betty White, and she becomes cool at 90. That’s remarkable.” – Chris Meledandri

There is no doubt that I am a super foodie. Seriously, I will try almost anything served to me on a plate but like any natural person, I do have my times that I just want a particular flavor or dish that just sounds so inviting. Italian, Chinese, and Mexican food are my favorites but there are so many other flavors profiles I do enjoy such as American, Hungarian, German, etc. However, a particular choice for me is the Mediterranean, Greek in particular. Gyros and falafel are amazing to me and do not get me started on Tzatziki sauce are mind-blowing!   One evening a pal of mine, Tom, who was born and raised in Portland, and I were just relaxing at my favorite watering hole down the street from my house. Although we normally eat here and chat about the world as the thought of dinner crept into our minds Tom said, “I am hungry but I am tired of eating here, and let’s try something new.” Sure I said, “what are you thinking about?” “How about Greek food?” he said, “Know a great spot not from here called the Mad Greek great food and atmosphere!” So, I said, “I am so in!” The adventure was about to begin!

To lay things out Tom and I are both older. He fought in the Vietnam War, is an audio file, and has a degree in Anthropology.  Me, well, I am just me with a very large seasoning of a Cliff Clavin in my life. (If you are under thirty you may need to look that up, sorry, not sorry) Anyway, when we got to the Mad Greek it was busy but there were seats at the bar and, since it was a Tuesday, it was trivia night. We ordered food, Gyros obviously, but I have to say I was eyeing the falafel as well. As we waited for the food we realized that it was trivia night. Normally lots of bars on slow nights do this to bring in groups to serve food and drinks to keep the books in the black therefore it made sense.  We found two seats at the bar across from of group young women, five actually, who were very intensely playing the game. It turns out that competition knows no age. The questions, to at least me and Tom, were pretty easy. Like the first question was, “What bands name that debuted the album Appetite for Destruction?” I laughed as it was obviously Appetite of Destruction yet as I looked around I noticed that the table of young ladies was stumped. Then the next question was, to us simple and general, “What is the genre normally associated with the languages of Spanish, French, and Italian?”  Umm, it’s a romance language pattern! Yet, we saw, again, blank faces on their faces and nothing on the answer sheets. Now, I rarely speak to strangers, especially females that I don’t know as the #metoo movement has confused protocols of simply being nice or chivalrous to me so I have just expected it and keep myself very contained yet this was a fun night so I felt the need to interject. I decided to step out of my comfort zone and offer some sage advice to the ladies.

When I approached I saw more of a curiosity in their eyes than fear or bewilderment when I asked for a pen and paper with a smile of the Cheshire cat. I quietly whispered that I knew the answers to the last two questions and I did not want to do the so-called, “Man Splaining” but simply wanted to help. As they all whispered to each other laughing I wrote the answers and since my food had just arrived I smiled, wished them well, and excused myself to sit back at the bar with Tom.  As I arose the woman who I had whispered asked what my name was and I answered, “Derek” and took my leave. Once the round was done and as the answers were given I heard the excitement in the air answer after answer from their table while quietly enjoying the best Gyro I have ever tasted. I sat there filled with a little bit of happiness I rarely feel anymore that I was able to help some young people with the history they are not learning in our high price schools. Thinking it was over and that I should just finish my sandwich and get out to getting some sleep it happened.

The third round began and yet another question had them stumped with a reference to the movie Iron Man.  It was a sound clip of Robert Downey Jr. and the question was who the actor was and what was the movie. I mean seriously, this was a no brainer, especially for someone like me who is a huge nerd. Then it happened, “DEREK!” was yelled out and I turned to see the five young ladies staring at me with a look of please help us. I have a hard heart forged from disappointment and empty promises however, there are, at times a soft spot for people that ask for my help and my obsequies. This was one of those times and I was about to learn a pretty amazing lesson, for an old dog not looking for new tricks.

I got off the stool and made my way over to the table and wrote the answer down on a napkin and handed it to the young woman with the answer sheet. I then, for an odd reason, felt like an outsider I did not belong with all these young women, I felt like I should leave. I felt like I did not want to be perceived as some lecherous old man so I smiled and stood to walk away only to hear a cry of, “where are you going!?!?” from all of them. Listen, I have a face made for the radio, a body made by bad choices, and, well, way too old for anyone at that table. So, I was a tad amazed that they would want me to join them at their table. We finished the round and I felt somewhat emboldened to ask why they wanted me to join them? The answer, unanimous, they said, “You know things we don’t and that is so cool, we want to win! Oh, plus you were just so open and generous without, you know, being creepy.” Tom came over and brought another drink for me, smiled and walked to the bar with one the girls saying he was welcome to stay as well but the teams were only allowed to be six maximum.  He chuckled and smiled and to be safe we both stood and I only continued to give the answers I knew.

We got to the final round and it was a soccer/football question. This was not my arena at all and since you are not allowed to look up answers I stood silent. They however knew and were jubilant that they did. Long story short, too late? Well, they won the contest and were so happy. Tom and I said goodbye and thanked them for the experience and joy we received and before we left gathering our coats the ladies asked, “You are coming next Tuesday right!?!? With the one I had whispered too initially with doe-like eyes, asking, please?” “Yeah will be back” I smiled patted Tom on the back and we took our leave as the night was getting late.

Wherever we are in our career we have something to give to the process. Arrogance has no place in hiring someone. As I have hoped to explain in this long piece that we, now more than ever need to accept each other and that without that knowledge the world will fail maybe look at it now, no?  Accept each other and lift each other up. As we help the new kids on the block let’s not forget the old guard, we have much, so much to share with one another. #truestory

Derek Zeller draws from over 20 years in the recruiting industry and has been involved with federal government recruiting specializing within the cleared IT space under OFCCP compliancy. He has experience sourcing for many skill sets including IT, Accounting, Nursing, and Sales. Currently, he is the Senior Recruiting Lead for comScore’s west coast operations covering all things IT. He has experience with both third party agency and in-house recruiting for multiple disciplines. Using out-of-the-box tactics and strategies to identify and engage talent, he has had significant experience in building referral and social media programs, the implementation of Applicant Tracking Systems, technology evaluation, and the development of sourcing, employment branding, and military and college recruiting strategies. Derek currently lives in Portland, OR.