Fixed or Flexible: Your Future Depends on Your Mindset 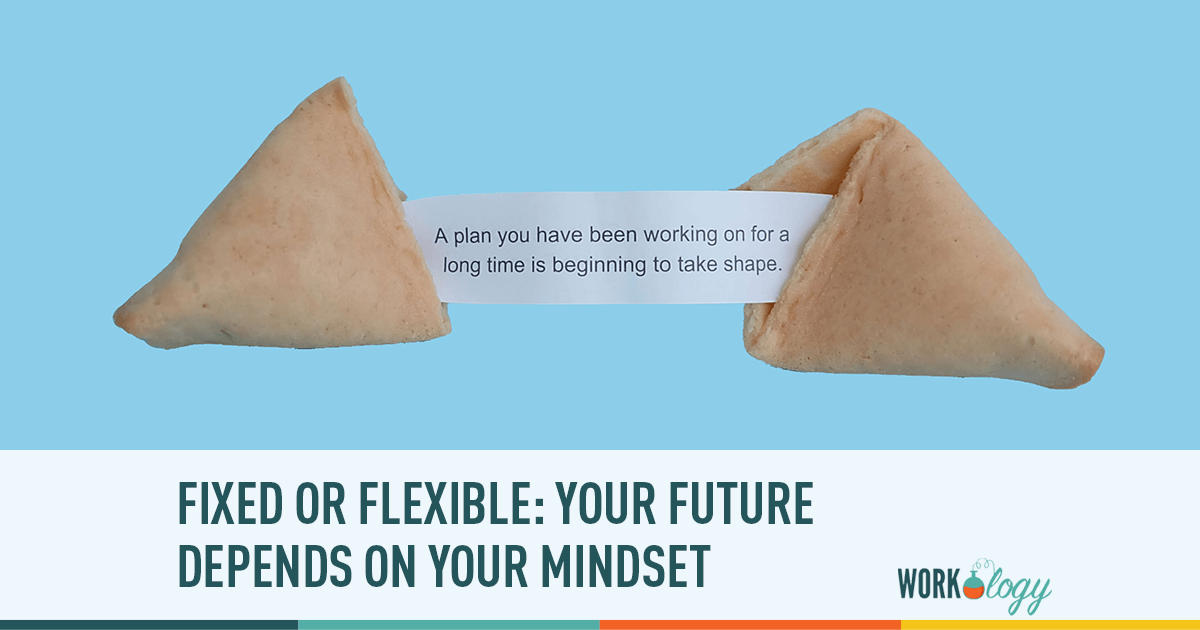 I am reading a book called Mindset The New Psychology of Success: How We Can Learn to Fulfill Our Potential, by Carol S. Dweck, Ph.D. It is an interesting book and I’ve already picked up some excellent ideas. Dr. Dweck’s premise is that we go through life with one of two mindsets that impact how we view ourselves and how we deal with problems and people. As I was reading this, I thought that is pretty much how we view the future as well. Let me explain.

Two Views of the Future

In many ways people have a similar set of mindsets when it comes to viewing the future. Many have a dismal or dystopian view of the future because they read the headline that said “5 Million jobs will be lost to robots by the year 2025.” They saw it as a clear sign they will be displaced and their lives will be ruined. Others read the same headline and, because they understand the changing nature of work, they know that while some jobs are lost, others will be created. They know they may have to learn new skills and get new jobs but they are up to the challenge.

Juha Turunen, the Sales Director for Accenture Digital Analytics & IIoT, sees the future in a positive light. Turunen talks about the world of Industrial Internet of Things (IIoT) and uses the term “cobots” instead of robots. “Our studies have shown that routine jobs are increasingly being replaced by automated systems,” he says. “At the same time human job descriptions are becoming more knowledge-based, with technology in an assisting role.” This leads to a change of industrial workers “becoming industrial knowledge workers, interfacing with intelligent equipment.” He says that not all jobs are disappearing in manufacturing, despite what many have forecast in dire predictions. Rather, new jobs are being created that require humans and robots to work more closely together. “The new core capabilities of the modern industrial worker will include the capability to co-work with, program and teach cobots.”

So Which Mindset Do You Have?