Which Side of the “Wearables” Debate Do You Fall On? 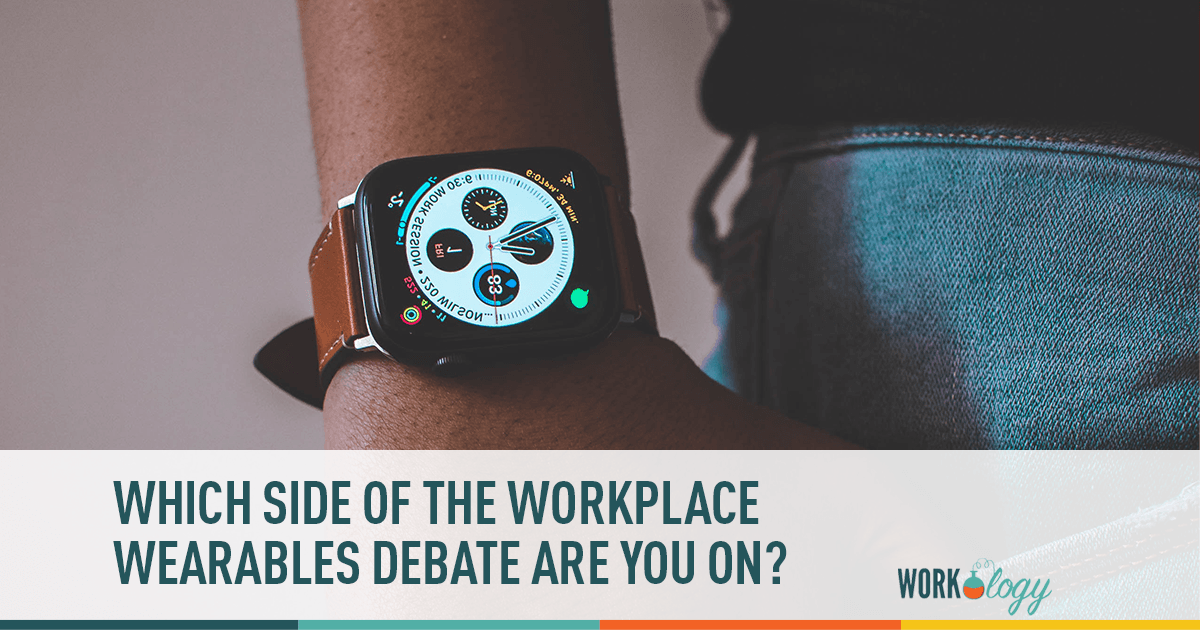 If you recall, when Google Glass first came out there were two sorts of reactions. There were those people who said that it was a very interesting and exciting technology that had a lot of potential. On the other side there were those that saw Google Glass as a huge invasion of privacy. There were even bars and companies that banned their use. Fights started as people tried to slap them off wearers. Google Glass, however, is not the only wearable device available. Their numbers grow daily and the debate continues.

The world of wearables has grown well beyond a pair of sophisticated glasses. Today a variety of devices have been developed that identify an individual’s location, heart rate, vital signs and current activity rate. These devices can be part of a badge, clothing (such as a uniform), helmets, vehicles, watches, recorders and more. They help employers identify, track and find their workers. They can be used to measure attendance and productivity. They are used to improve communication. They are used to help ensure safety on the worksite and even to prevent accidents. They can detect dehydration and ill health. We are even not too far away from having devices that can be worn or implanted that allow the transmission of thoughts.

Where Do You Stand?

There is still a very divided camp among HR professionals on the value of wearables and implantable devices. Some people, including me, see them as potentially enhancing the world of work. I see them as making the life of the HR professional much easier. Others, however, see them as too “big brother” and are not comfortable with them. They eschew their use.

Where do you fall on the continuum? I would appreciate if you could share your answers to these questions:

I would appreciate your input. The world is going to be rapidly moving in this direction. Someone on your management team may request you look into this in the near future. You need to have some research done and a response prepared.

Hopefully this will help.