The Only Thing Constant Is Change 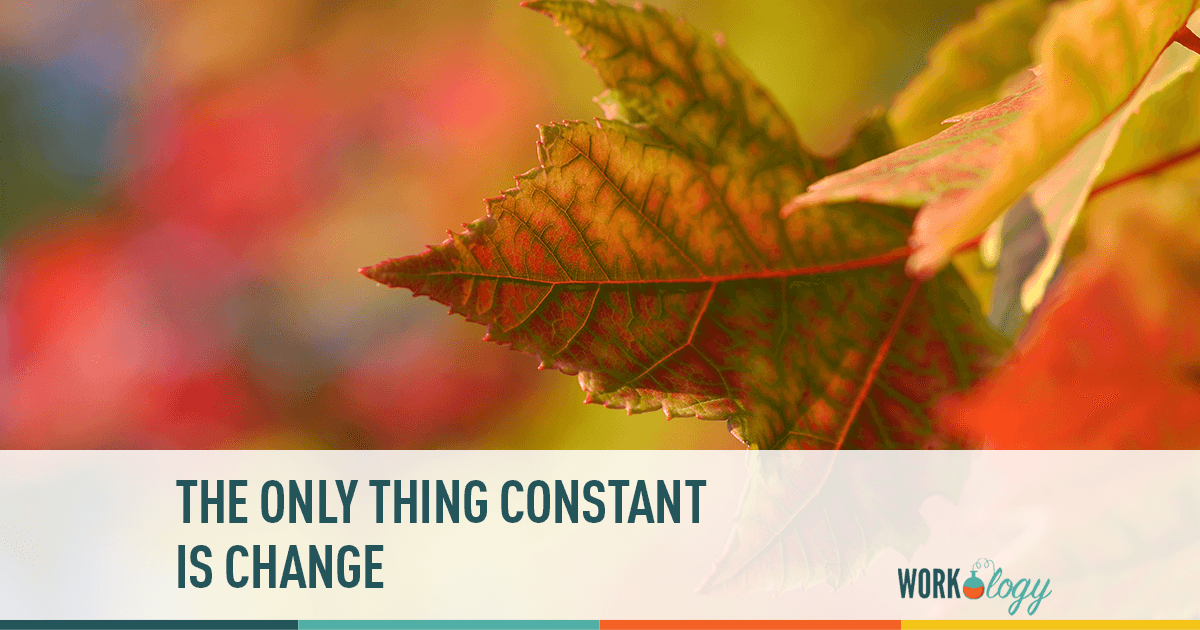 I try not to be someone who gets caught up in things like anniversaries mostly because they signify the past when I think it’s important to look forward. Today, however is different. This anniversary has a dual meaning and it’s most recent memory sent me on a path in life that some see as taking a 180.

Today is May 20th. Today is my 8 year wedding anniversary to a man that I feel very blessed to have known. He’s a person who is along for the ride in this crazy entrepreneurial and blogging journey. The one we never set out to make, but are on a path together nonetheless. A path he secretly enjoys because being married with me you never know what to expect.

Greg says that with me the only thing constant is change. I don’t think I seek out this change. Sometimes it’s just injected in your veins. Often times it’s just my life. I can’t just stand still. I also don’t sleep much, but I do love a good nap. It’s just not the best way to live life.

Our family has went through a ridiculous amount of change these last twelve months. Some of it was self-inflicted. Other times it was not. I squashed a lifetime of change into less than twelve months. We’ve moved, experienced great joy and suffered a major loss. Because with me, the only thing constant is change.

May 20th, 2013 is another anniversary. It’s what pushed us to move halfway across the US. It’s really the point of origin for all my recent personal change, drama and just stress. It was unpredictable and unwarranted. Sometimes I wish it never even happened at all.

Today is my tornado anniversary. May 20, 2013 is the anniversary of the Moore, Oklahoma, tornados. I watched that tornado touch down as I entered my daughter’s school to pick her up. I can’t believe they let me leave. Sirens blaring and the hail falling down. The pic you see above is one I snapped on Instagram as I waited to turn left to drive away from the impending destruction and returning two hours later not knowing if we had a home. You can read my full account by clicking here.

Greg and I didn’t celebrate our wedding anniversary last year. He barely made it home as he was away on business when all the tornado crazy was happening. We were just happy to be alive. I felt guilty to be living, surviving and thriving. I had survivor’s guilt. The destruction and debris were a daily reminder. It was something we just couldn’t take.  We choose to start fresh somewhere new. We moved to the most expensive yet most wonderful place on Earth, Northern California. It’s quite the change. I liken it a lot like moving to a foreign country where you speak the same language but still feel like a stranger because of cultural nuances. In 9 months, we are now just finally feeling like we may just fit in.

Yesterday, during a coffee meetup with a friend he asked me why I moved to California. I guess it seems to so random to someone from the outside looking in that don’t know me. With no family here and the ability to work anywhere, I just smiled and told him we were ready for a change. He doesn’t want to hear about all the tragedy, change and crazy. I mean, really.

May 20th isn’t about tornados. It’s about transformation and being a survivor because the only thing constant is change.