The Potential of Soft Sensors in Human Resources 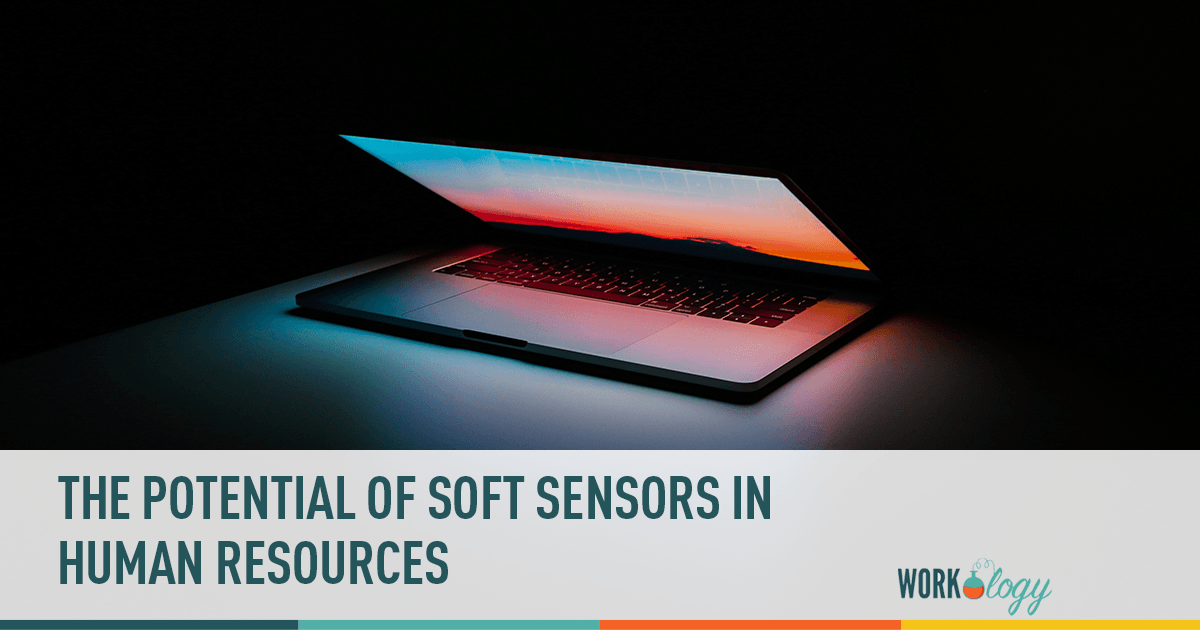 The Potential of Soft Sensors in Human Resources

Have you ever thought about how many sensors you encounter on a daily basis? If you drive a later model car you probably have at least 100 in your car. If you walked through a door that opened on its own, and happened to be wearing a pedometer as you did so, you encountered them. We use them as daily tools in many parts of our lives and often are totally unaware of them. Have you ever thought of the potential of soft sensors in human resources and the world of work? A whole new world of soft sensors is opening many opportunities.

What Is a Soft Sensor?

According to an article in TechCrunch:

“Unlike conventional sensors that focus on the movement and characteristics of hard objects, soft sensors have been developed with the body and other “soft” structures in mind. Whether they are a few millimeters in diameter or the size of a sheet of paper, these sensors provide highly accurate and repeatable data about any change in the shape of these soft structures.”

The soft sensor is moldable and can measure movement without hindering it. People in many cases may not even be aware the sensor is there. It can be placed in clothing, or on chairs or other equipment in order to detect and measure movement. This opens a large world for HR uses.

Two areas that could make great use of soft sensors are ergonomics and safety. Sensors can be sewn into uniforms to measure and analyze movement in order to maximize the effectiveness of a movement. Much like athletes can be measured to see if they are using the move effective range of motion, so too can workers. Such sensors may be able to detect fatigue in a worker and signal it is time for a break.

Soft sensors in chairs could measure posture, making work stations attentive to the differences between employees. The furniture could adapt to the preferred working posture of the employee rather than the employee adapting to the furniture.

Lifting could be enhanced by sensors that know when a heavy weight is being lifted and signal the employee’s uniform to compress, much like a jet pilot’s flight suit helps them withstand the effect of g-forces.

As more and more opportunities to interact with computers through virtual reality crop up, the presence of soft sensors will enhance these experiences. According to TechCrunch,

“Motion and body language data can be combined with other biometric data to measure a person’s neurological reactions in nearly real-life situations. Now developers can create a truly immersive and truly interactive experience that responds to the people in it.”

I think this may lead to a much different training experience in the future, allowing for customization of the experience to the individual.

Writer Todd Gisby concludes his article with a great statement that we in HR should take into heavy consideration.

“With soft, precise sensing we now have a way of capturing so much more of the non-verbal communication we take for granted when we interact with each other. Mastering this new contextual awareness will take us one giant leap closer toward a world where technology is smarter, less intrusive and more seamlessly embedded in the fabric of our lives. Because, at the end of the day, technology should enhance our life, not distract us from it.”

Just think of the possibilities in your job!