The Challenge of Purpose 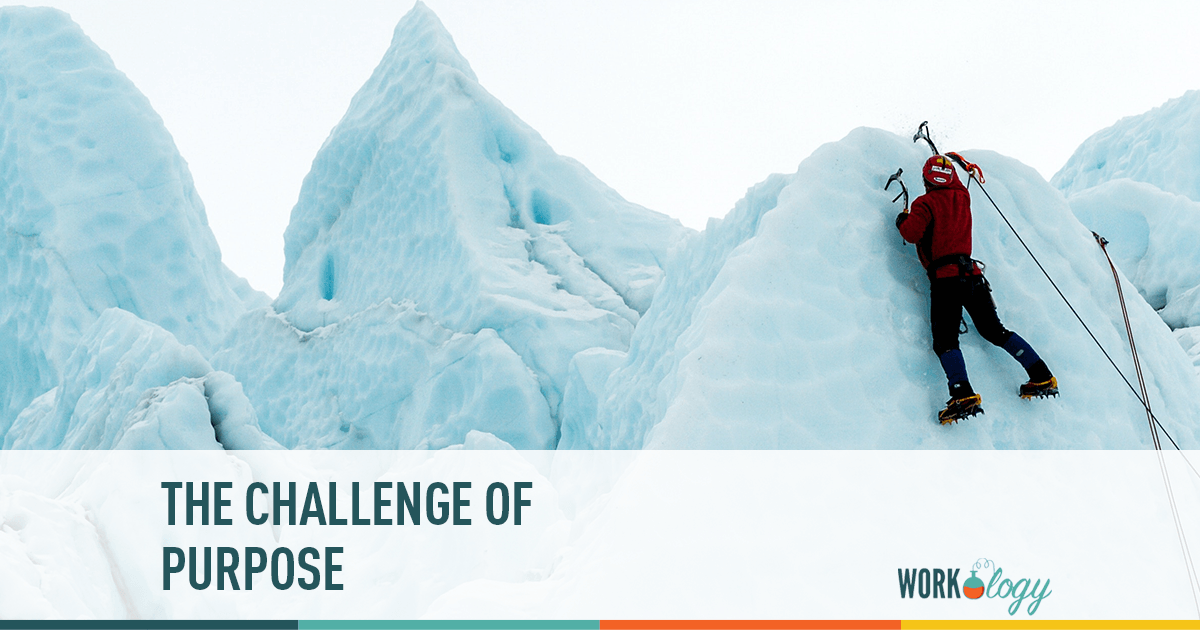 I am not the only one thinking of the similarities between Wonder Woman and Forest Gump. GMA bolstered and maybe explained my contemplation with a July 7th segment featuring Chris Connelly. The conversation focused on the likelihood of a best picture nomination for Wonder Woman which would be rare given its mass appeal. You know what other film was both hugely successful and touched the human soul? Oscar award winning Forest Gump! Chris commented that “you didn’t need hair my color [grey] to know that Forest Gump won best picture or that Titanic won best picture.”

The Challenge of Purpose

Vietnam may be the only one that is over, and some may debate that.

OK, let me get to the lyric, yes lyric from “Man in Motion” that got the movie St. Elmo’s Fire on my list:

Just once in his life, a man has his time

And my time is now, I’m coming alive

In the other movies, there is a time for each practical idealist to choose a course of action. The execution of those choices is what made the movies both blockbusters AND touching. I choked-up almost immediately in Wonder Woman. Chris Connelly mentioned that people approached him to share that “the moment when she came out of the trenches in ‘no man’s land’ . . . It makes them cry, it touches them, it moves them, and people would like to see the Academy reward moments like that.” And that is to say nothing of her getting up after repeated mental and physical defeats or of Captain Steve Trever’s ultimate choice which aligns with his earlier disclosure.

My father told me once; he said, ‘If you see something wrong happening in the world, you can either do nothing, or you can do something’. And I already tried nothing.

It is in making those choices – choices to say and to do what’s right, for a cause greater than ourselves, and aligned with our purpose that we come alive.

Even as I watched Wonder Woman, I thought of Forest Gump. It’s out of context but stick with me. I thought of Forest telling Jenny, “I’m not a smart man, but I know what love is” and I think what we love guides us if we heed it in making purpose-oriented decisions.

People are looking for organizations with a purpose. This expectation, growing in attention, is reflected by organizations’ increasing focus on their employment value proposition, culture, new positions and leadership responsibilities. Growing in their weight are leadership competencies related to refining, communicating and exemplifying an organization’s purpose that feels both blockbuster and touches people. Who doesn’t want leadership like that? Wanting it makes sense, but don’t wait for it.

The characters in these movies were not looking for organizations with purpose. They are driven by a purpose which, as significant as it may be, is individual. To contribute to any organization’s purpose, we need to know and commit to our own — then be courageous enough to exemplify it through our actions and through our words.

At another time, she offers,

It’s about what you believe. And I believe in love. Only love will truly save the world.

We need to know what we love and what we are willing to sacrifice for it because there will be a time when we have a choice to demonstrate our purpose – to act on our purpose rather than disingenuous, or silent doing nothing. It is in choosing to express externally the greater purpose inside us that we come alive. Even if it might proverbially kill us. How can you live your purpose more fully today?