How Your Job Can Determine Your Gaming Habits 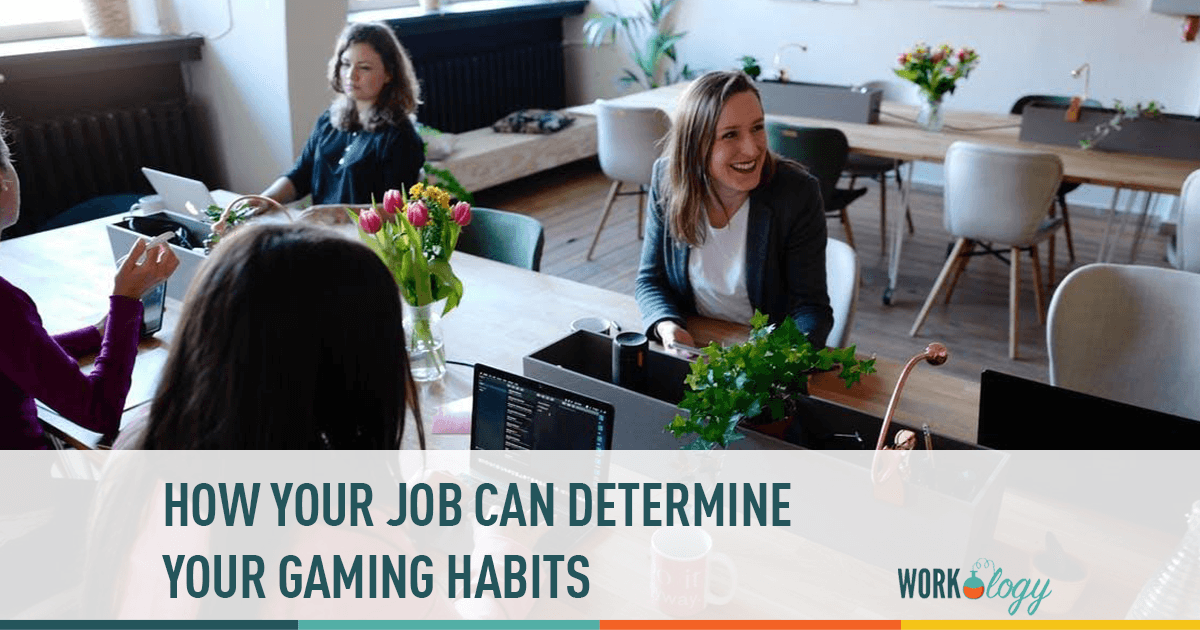 There’s no denying that the 21st-century world has become a busy place, and with digitalization, many of us don’t have a clear start and stop time anymore. The ease of access to technology and communications systems has brought a significant amount of benefits, from being able to work remotely to having access to global work teams, improved education throughout the world, and having access to more secure and collaborative workspaces. However, the downside to this is that we live in a ‘constantly on’ world where many of now struggle to switch off.

However, whilst we have seen an increase in the number of work hours and the levels of stress in working people, there has also been an increase in the participation of leisure activities, particularly online gaming. It seems that the modern conveniences of online games are a perfect combination for busy working people who have little time to stop and a need to de-stress throughout the day.

In the below, we’ll take a look at how the modern world of work is driving people towards a very particular sort of habits, including playing online games.

The modern workplace has evolved alongside digitalization, in which the average worker now has to deal with a heavier workload and far more pressures than ever before. In addition, a modern worker has many more requirements than that on a few decades ago, in which we now value a work-life balance as one of the most important factors when looking for a career.

Some of the top factors that a modern worker looks for include:

Millennials and Generation Z are leading the way in a demand to transform the way we work. From hole policies at work to flexible hours, casual dress codes, and more team-building activities; the younger generations expect a more holistic approach to the way we work.

In fact, in a modern office, it’s not uncommon to see a gaming/breakout area where colleagues can go to cool off from work, bond over a beer, and chill out for a while. These areas can include pool tables, TV areas with game consoles, ping-pong tables, and even arcade games. The approach that the modern workplace is taking to leisure activities and allowing gaming is definitely on the rise

Advanced technology has fuelled the modern worker to evolve, in which we are now able to work from anywhere in the world, and with any team. From being able to have video calls with colleagues on the other side of the world, to working whilst taking an unofficial vacation, or even just working from your bed on days where you don’t quite feel up to facing the office.

What’s more, this flexibility has meant the workers are more drawn towards playing online games throughout their working day, whilst taking a break at lunch or even whilst on a Team call – don’t tell your boss! The ease of access to such a wide variety of online games has meant that they have become more popular than ever. Some of the options include online casino games, online bingo, digital slot games, online poker and so much more.  There’s now also a huge selection of video games to play, meaning console gaming is becoming more popular with different categories of people, particularly women. 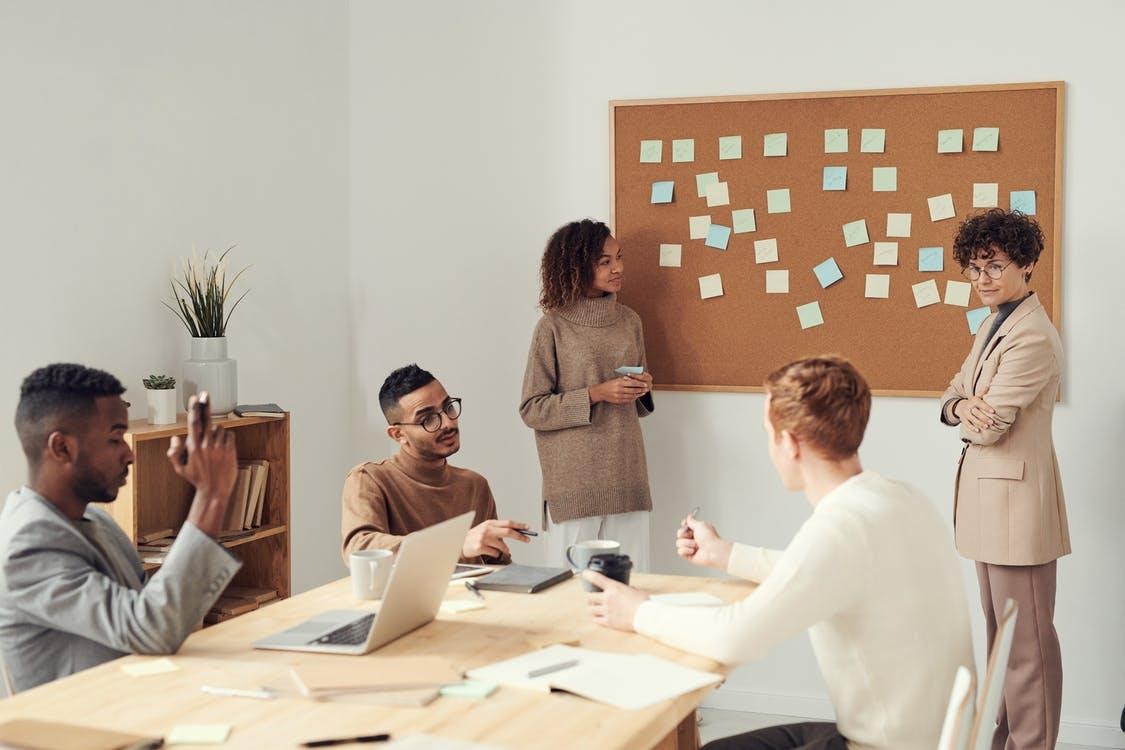 There’s no doubt that shifts in cultural values, more empowerment of minority groups, and an evolving business culture have enabled women to flourish in the modern business world. However, it also seems to have created a new generation of female gamers. These females are highly witty, intelligent individuals who give their male gaming counterparts a real run for their money.

Poker is one particular area of gaming where there has been a huge rise in the number of female players. This industry now has some of the best female poker players around the world, with the likes of Vanessa Selbst, Kristen Bicknell, and Jennifer Harman being top of the ranks.

As poker is a game of tactic, calculation, and skills, these women are ruling the poker playing world and are participating in a great deal of online poker. The bottom line is that as women are now taking on more roles than ever, from businesswomen by day, to busy mom, wife, and socialite by evening, more and more professional working women need to find an outlet to blow of some steam, in which online gaming is seeming to provide the perfect outlet.

Overall, it seems that the modern work environment has pushed more and more people towards online gaming as a form of stress release, entertainment, and as a way of gaining a work-life balance. Whether it’s on the commute to work, whilst working from home, on a lunch break, or even in the gaming corner of a modern office. And in particular, women are now ruling both the modern business world and the world of online gaming.