How will the unemployment rate affect recruiting? 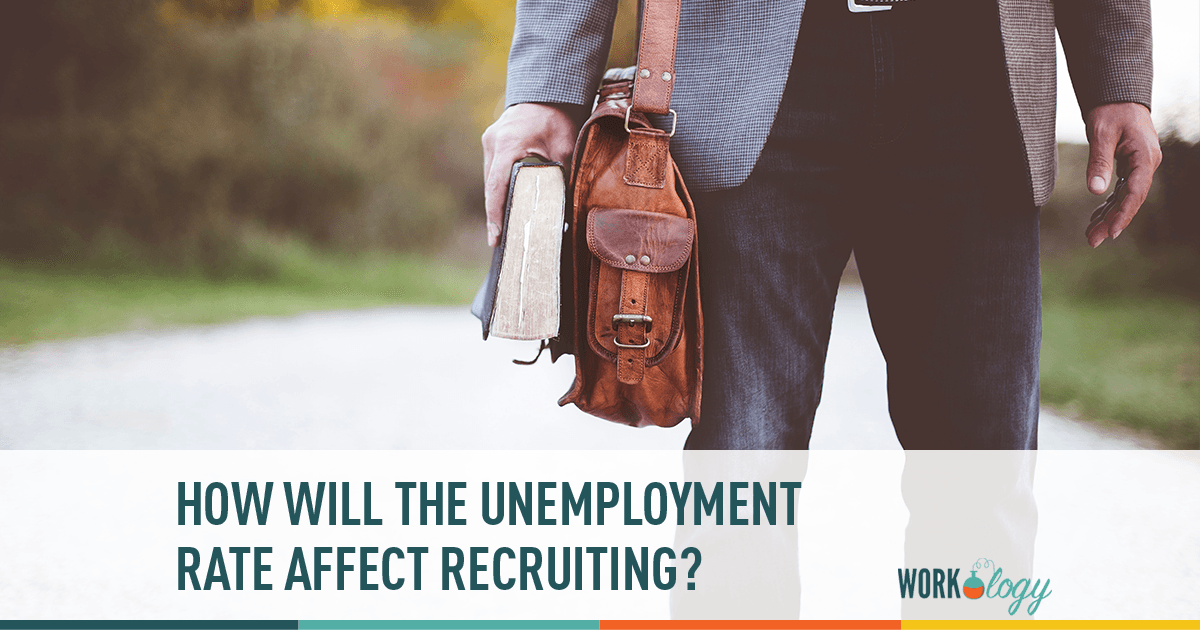 Hmm… this is the kind of thing Karen usually rants about. Is anyone else concerned about what this kind of thing would do to the recruiting industry?

How will the unemployment rate affect recruiting?

Check out this article…

The US economy added just 18,000 jobs in December, pushing the national unemployment rate kicked up to 5pc, its highest in more than two years.

Economists said the figures – which came amid expectations for a 70,000 rise in jobs – were close to recessionary levels and made further cuts in US interest rates all but a certainty.

Rob Carnell of ING said: “One month’s payrolls is not to be taken at face value, but with a rise of only 18,000 in December, the odds of the sort of employment weakness that could take the US into recession have certainly shortened.”

The job figures were the worst since August 2004 and showed further weakness in the housing market, with 49,000 construction workers losing their jobs during the month. Likewise, the manufacturing industry lost 31,000 jobs, while 20,000 retailing positions went in December.