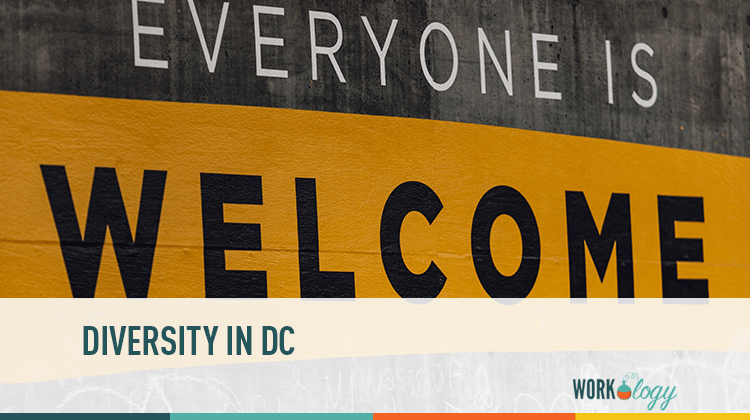 In a city where the first question is always what do you do followed very quickly with who do you work for?”  Prestige is a very big part of Washington DC and those who work here. Last Friday gave firms through the country another chance to add to their reputation with the announcement of the law firm diversity rankings and career fair.

Vault.com in partnership with the Minority Corporate Counsel Association kicked off the morning with a celebration of their 13th annual top twenty rankings. These were based on 15,000 associate responses about the quality of life at their firms including issues of minorities, women and GLBT issues.

For the second straight year, Carlton Fields was ranked number one overall as well as 1st in Diversity with respect to women and minorities and 5th with respect to GLBT. Shannon Williams, firm wide director of recruiting for recruiting, ensured that diversity is not an initiative; it is who we are It is everything that we do from staffing matters to deciding who you will bring on. Williams added that for the first time in the 5 years of the diversity career fair, they decided to participate as it provided an opportunity and access to a candidate pool that would be interested in our firm.

Access to candidates was echo across the fair by employers: many felt that this was a chance to meet new people and broaden a candidate pool.

Candidates flocked to the career fair from all over the east coast for an opportunity to speak with representatives from firms large and small. Many of the candidates were seeking a summer associate position for 2011.

Amanda B. felt that she needed to attend since DC is where everything was going on and allowed her an opportunity to meet face to face with the recruiters that knew her only via e-mail. Another candidate, James H. felt that being at the Diversity career fair allowed him to increase his marketability. He felt it was necessary to come to this fair since employers were evaluating you as a serious candidate and taken seriously.

During a quick break in the non-stop small talk, resume review and business card exchanging, current ABA president Carolyn Lamm reiterated her desire to change the legal profession to remove the discrimination that might still be there all the way up to the Supreme Court. Lamm stressed that it is important to have a court that represents our community and I have stressed to the President that we need an Asian member of the court€.

As a small side note, today happens to be the 20th anniversary of the Americans with Disabilities Act and never lost during the keynote was the need to ensure that not just minorities but those with mental and physical limitation must be welcomed into the legal profession.  Today’s fair provided a chance for many talented job seekers a chance to get their name out in front of employers who are truly dedicated to ensuring that these candidates are not only seen but nurture and mentored once they get hired!

*Candidates asked not to have their last name used

Ben Madden, PHR is an experienced HR Generalist and guest blogger covering the Washington DC Diversity & Career Fair event for Blogging4Jobs.  In his spare time, Ben is an avid football hooligan and rabid Michigan fan. Connect with Ben on LinkedIn and Twitter.