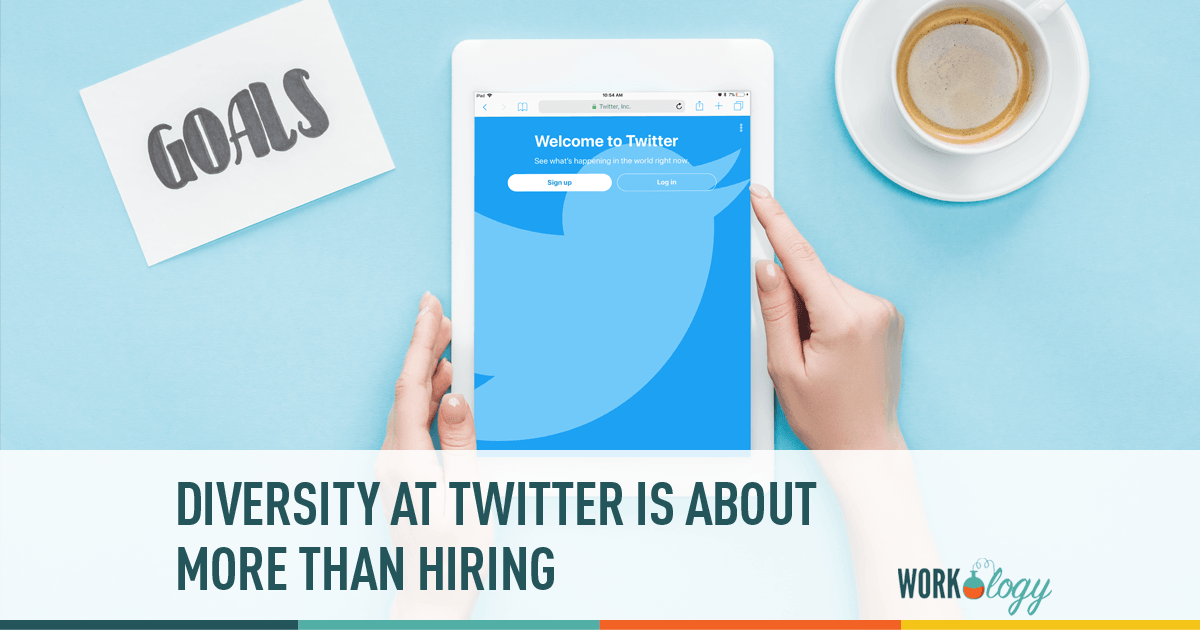 Although Twitter Engineering Manager Leslie Miley was let go in the recent round of Twitter layoffs, on Tuesday he published a piece on Medium say that he had been planning to leave the company anyway. With Miley’s departure, Twitter is now without a single black engineer in a leadership role. Only 1% of Twitter’s tech workforce and 4% of it’s non-tech workforce is black.

Miley was deeply disappointed in Twitter’s lukewarm commitment to diversity in tech, saying, “my time at Twitter is over. And I end it very conflicted.” He pointed out that, as a platform, Twitter “has empowered underserved and underrepresented people.” But, as Miley went on to emphasize, although Twitter has been a key organizing tool for #BlackLivesMatter and the influence of Black Twitter in driving cultural conversations is incredible, this is not reflected within Twitter itself. To illustrate his point, he shared several stories from his time at Twitter, including a clash with Senior VP of Engineering, Alex Roetter, over Roetter’s idea to track the ethnicity of candidates through a name analysis tool. Name analysis, as Miley points out, is notoriously unreliable for determining ethnicity, and name bias is a persistent problem in recruiting.

But more than any individual negative experience at Twitter, Miley cites company culture at Twitter, and the culture of tech as a whole, as being the reason for his disappointment:

“Is a prerequisite to working in tech as a minority that one is expected to, in the eyes of the majority, sublimate your racial identity to ensure a cultural fit? In attempting to achieve the appropriate level of blackness that makes me palatable to tech, had I unwittingly erased the importance of maintaining my blackness in a sea of white faces?”

Roetter responded to Miley’s post, also on Medium, with an apology and the beginnings of an action plan. “I want Twitter to be a place where all employees feel comfortable raising questions about diversity. That hasn’t always been the case, which is unacceptable.” Roetter reaffirmed Twitter’s August diversity statement, and added that Twitter was working towards “building a clearer view of the representation of underrepresented minorities at every stage of both the hiring and promotion processes, and examining our employment practices generally.” Certainly this is encouraging. Unconscious bias has been proven time and again to be a major driver of employment discrimination and data makes the workings of the bias much harder to ignore. But the existing data is clear: Twitter has a lot of work to do and not just in the recruiting sphere.

As Miley himself pointed out, it’s not just the pipeline, it’s the culture.

Company culture and recognition play enormous roles in employee satisfaction. In other words, retention is about ensuring workers feel appreciated, respected, and an integral part of the team — and tech has a serious problem with retaining talented women and people of colour. Hiring and promotion initiatives do little to improve workers’ day to day experience. Recruitment data isn’t particularly useful if it’s not being utilized. And retention initiatives tend to have less effect than company culture overall. As Megan Rose Dickey puts it in a piece for TechCrunch, “Ultimately, tech companies need to be thoughtful about the kind of work environment they create, and how they enable diverse employees to seek and attain opportunities for advancement.”

I think that Miley’s question about racial identity is telling. Candidates shouldn’t have to “sublimate [their] racial identity to ensure cultural fit;” they shouldn’t feel alienated from their colleagues, or dismissed. That’s the antithesis of workforce diversity, which has been proven to increase innovation and creativity. Diversifying Twitter, and tech as a whole, requires more than initiatives and data tracking; it requires a holistic commitment to the value of diverse voices and diverse people.