What is the Human Resources Role of the Future? 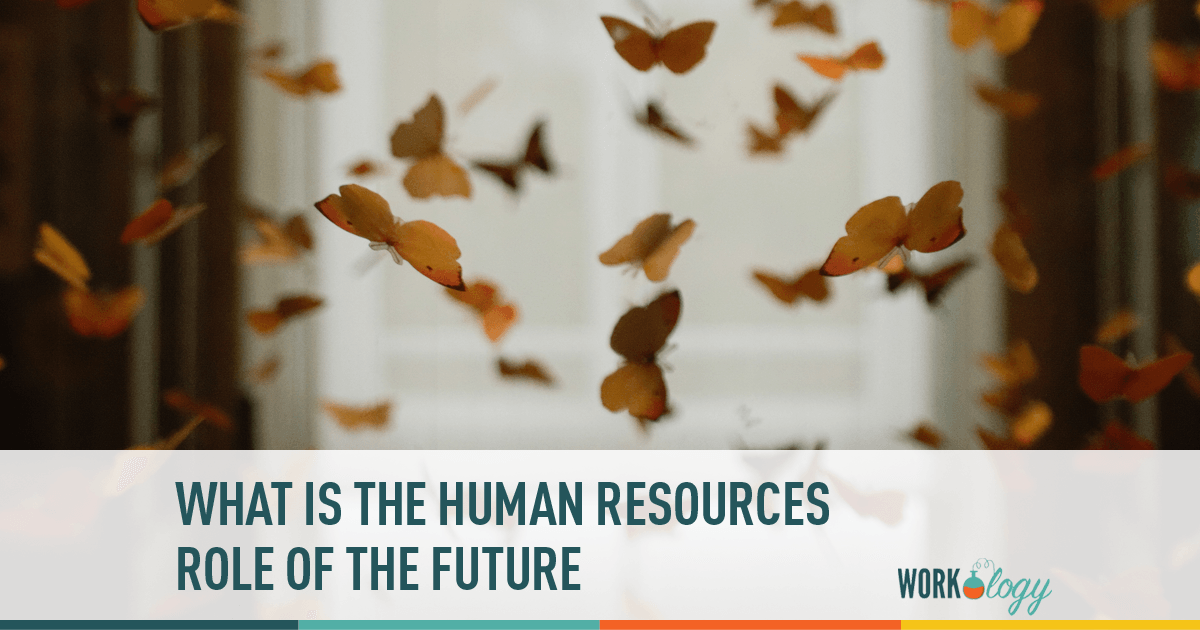 A new TV series Futurescape, hosted and produced by James Woods, poses some very interesting scenarios about the future. As you might imagine I find this very stimulating. During a recent show I kept seeing interviews with people with the word “ethicist” in their titles. I thought “Hmmm… is that an HR job of the future?”

One episode started off with a large number of people protesting as the first “robot citizen” cast a vote in an election. The images harkened back to news images of school integration events. The robot was not your standard robot of today but rather the robot or android we are used to seeing in the movies or on Star Trek.  “She” was very human in appearance and for the purposes of the show, was very human in other ways as well. She had thoughts, opinions and even feelings. Woods said such a scenario is likely in the future, he even said such an event may not be as distant as we think.

With the advancement of technology and as machines become more human we will reach a point where we have to decide if we have crossed a line, a line between machine and human.  Prior to reaching that point we will treat those robots, regardless of how human they look, as machines. They will be depreciable assets that get used to the maximum and then replaced by newer models. Indeed there are many among us today that say business does that with humans right now, so why should robots be any different?

At what point “human”?

Naturally the show writers feel that we will reach that point and when that happens we humans will have an ethical dilemma. Will we treat these “humans v.2” as humans or machines? At this point I think we will see companies hire “bio-technical ethicists” to be a part of the HR department. Such a position may even be required by the EEOC. They may have a Department for the Ethical Treatment of Robots, DETR, known as “deter”.  The bio-technical ethicists (BTEs) will be responsible for monitoring the treatment of robot workers to insure they are treated correctly, not abused and not discriminated against.

A question I would like to ask you is how hard would it be for you to perform that job? How critical would the appearance of the robot or android be in making those decisions? In one of my favorite movies, I Robot, Detective Spooner asks “Why did you have to make them look so human?” Many of us may be asking the same question. Only it will not be reserved to looks, it will also be their speech, their thoughts and their emotions? How fellow employees react to them will be the area monitored by the bio-technical ethicists.