The Future of Human Capital Can’t Function Without Recruiting Automation 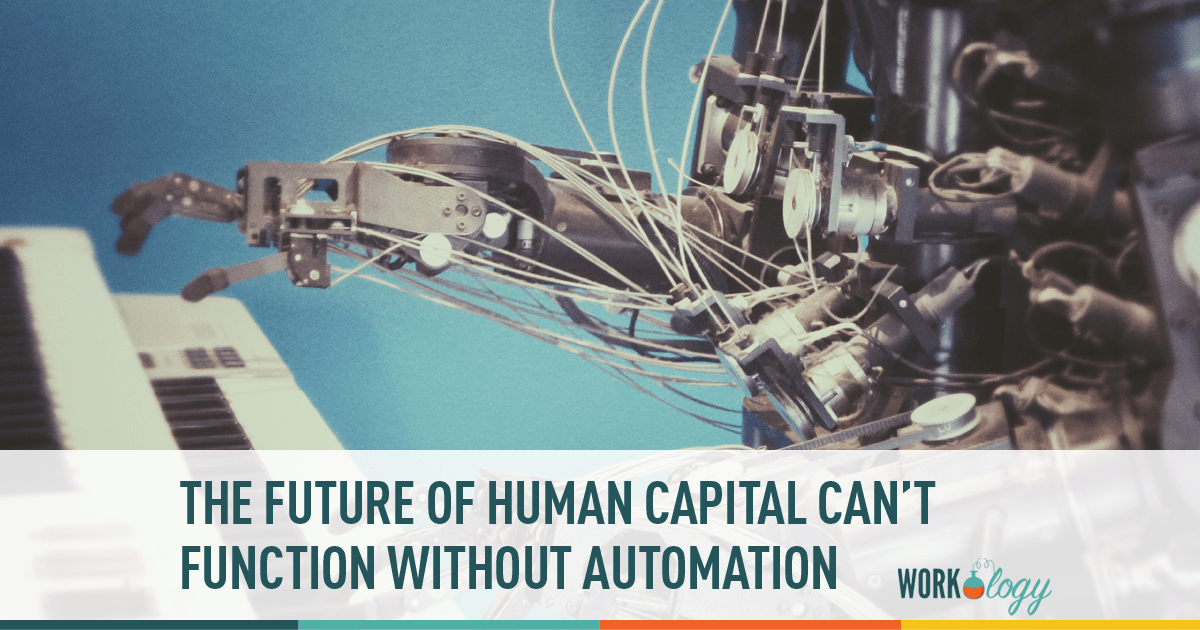 The assembly line was certainly one of the best technology and productivity innovations in modern time. Between 1908 to 1915, the assembly was developed and designed by the Ford Company allowing for mass production of automobiles.  This innovation drastically lowered production costs, improved efficiency, and overall quality and consistency of the cars that were produced.

The candidate hiring and job selection process is the same way.  Skills assessments, video interviewing, and even applicant tracking systems are used during as part of the pre-employment process either as part of the online application or on site as part of a candidate’s interview especially since the average recruiter carries a job requisition load of 22 with 3,102 candidate resumes.  Such assessments and other technologies provide the hiring manager a way to evaluate the candidate that is efficient, consistent, and is customizable to the specific job and their skills requirements.  There is no human or interview bias involved when it comes to assessments.  Job seekers complete online testing evaluating their hard skills in areas like customer service, typing, and computer efficiency.

There is no battle of automation and engagement.  It is about finding a balance between the two.  These are equally important part of the hiring process and evaluate completely separate things.  Culture fit and personality, the soft skills although just as important are often hard to measure.  Hiring managers must consider the work team as well as the company culture when deciding if a job candidate is a good fit for the role in which they are hiring for.  By using pre-employment assessments as part of the hiring process, managers save time, money, and can spend time leading, managing, and motivating their current employees instead of being stuck in a seemingly endless number of face to face interviews.

The key is to find a balance between these two parts automation and engagement unlike Henry Ford’s assembly line one can really not function without the other.

Eric Friedman is the founder and CEO of eSkill Corporation, a leading provider of Web-based skills testing for pre-employment and training. Since 2003, eSkill.com has tested millions of job candidates for organizations worldwide such as Zappos, ADP, Coca-Cola, Randstad, and GE. With academic degrees in Psychology and Business and experience with both mature and expansion-stage company growth, Eric has focused on how to hire and motivate team members to be the best they can be for their companies.

Leave a Reply to GreenJobInterview » Video interviewing is the talk of the town! Are you in on the conversation? Cancel reply