Paying It Forward With Pink Slipped 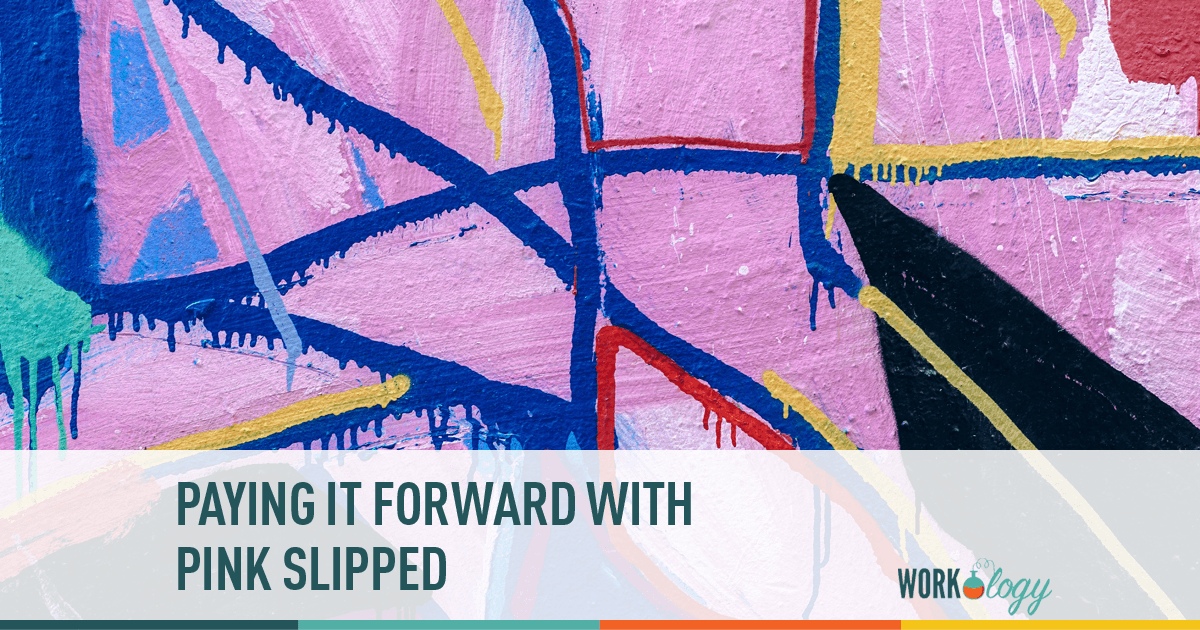 Itâ€™s no secret that in 2009, networking will be the single most important job search strategy that job seekers will utilize. 2008 ended with 2.6 million jobs lost and experts predict a gloomier outlook for 2009. In some states with high unemployment, there are at least 50 unemployed qualified candidates for every job opening advertised in newspapers and internet job boards. Because of this, the hidden job market becomes even more important, and in Southern California, Pink Slip Mixers can help you expand your network, provide job search training, and at no charge.

Edwin Duterte, who created and manages the networking group and website, is a former commercial banker and an unwelcome recipient to the pink slip in early 2008. I first met Edwin two months ago on Twitter and was intrigued by his interest in helping others who are in the job market as a result of layoffs, restructuring, or those looking to make a career change. His concept of â€œpaying it forwardâ€ in his own job search drove him to launch his website and mixers in July of 2008 based on the Silicon Valley Dotcom Pink Slip parties in 2001. Pink Slip provides job seekers the opportunity to network via the website as well as through mixers that average an impressive 150 networkers per event. Event attendees are seated with other job seekers who are also members of the same industry. The goal of every mixer is networking with the goal of finding a job not only for you but for others as well. Edwin calls this the Golden Rule of Job Seeking.

Paying It Forward With Pink Slipped

Pink Slip events also often provide free job search and resume writing training from professional recruiters and job coaches who also subscribe to the pay it forward frame of mind.The mixers seek to provide those in the job hunt networking opportunities, job search tools, and the chance to polish your pitch all on a shoestring budget.