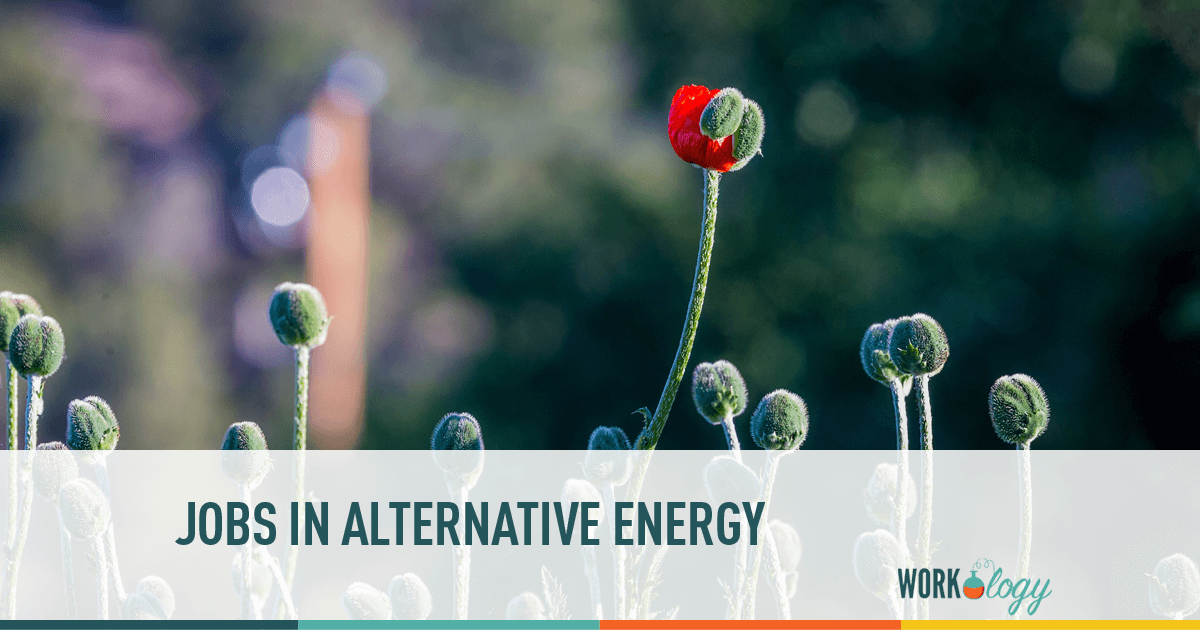 It’s no secret that everyone is going green these days.  People are working to reduce their carbon footprint and lessen the negative impact their families and businesses have on the environment.  I was fortunate enough to attend the Oklahoma Alternative Energy Conference held in Oklahoma City, OK.  The conference which was held December 2nd & 3rd, 2009 explored the future of natural gas, wind power, and alternative energy efficiency as the industry grows not just in Oklahoma but throughout the United States.

Last year while gas prices were at their highest in recorded history, the topic of alternative energies and other renewable resources surged to the national spotlight as businesses, industries, and consumers looked to reduce our oil and gas dependence while protected their pocketbooks.  Conservation was a key in 2008 as Americans were found to consume 25% of the world’s oil.  Oklahoma along with other south central states, have been a leader in U.S. Oil and Gas Industry.  And as oil and gas prices grew so did the popularity in exploring alternative energy strategies.  Oklahoma leaders like Boone T. Pickens introduced the Pickens Plan which sought to reduce the U.S.’s dependence on foreign oil while creating new jobs and growing alternative energy programs within the United States.

People like Kylah McNabb who works for the Oklahoma Department of Commerce is an advocate and promoter of the alternative energy industry within Oklahoma and moderator of one of the panel sessions at the conference.  Kylah who is a Wind Development Specialist was hired in April of 2009 and works to create a solid partnership with both Career Tech and the Oklahoma Department of Commerce with the goal of advancing the industry while developing training programs within the state.

McNabb also encourages prospective job seekers or those who are interested in learning more about educational and career opportunities within the industry to visit  the Oklahoma Department of Commerce website, Oklahoma Career Tech and the American Wind Energy Association.

Take a look at my video interview with Kylah as we discuss this new and emerging technology and where job seekers can learn more about careers and training programs.