Job Analysis: What It Takes to Be a Croupier 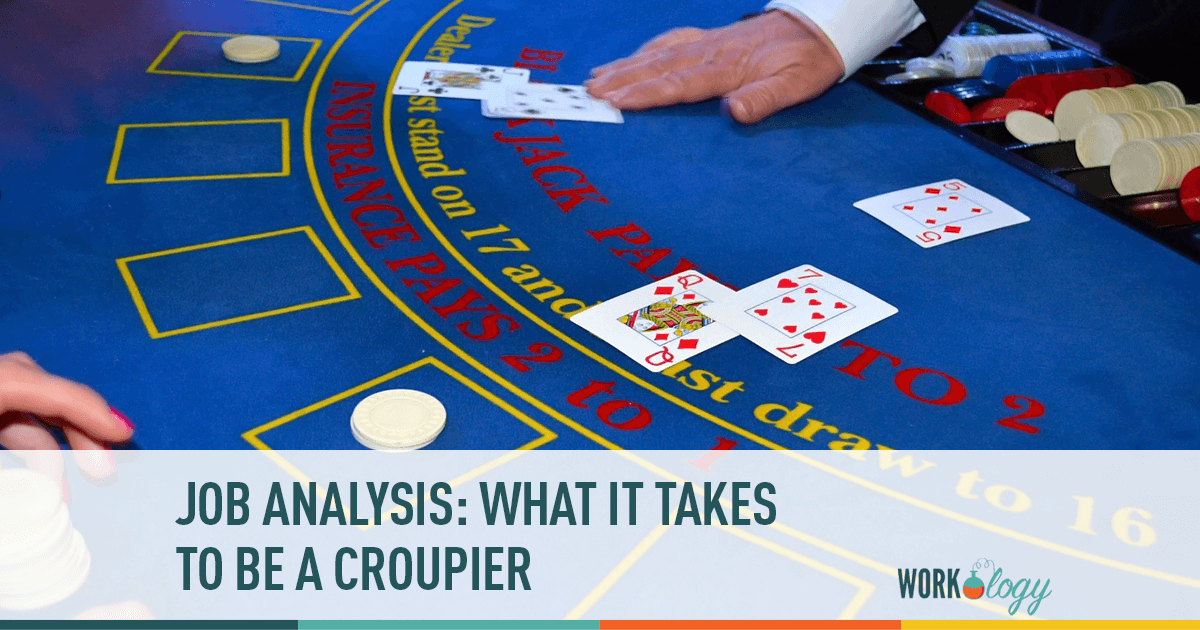 Job Analysis: What It Takes to Be a Croupier

Like many things in the world of casino, we tend to make some assumptions of the croupier job based on what we have seen in the movies or on television. On screen, the croupier tends to be portrayed as stoic, robotic even, incapable of letting the mask slip and flawless in the delivery of their duties. There are no hints of dealers fumbling the cards, mistaking the payout calculations, or yawning with fatigue after pulling a double shift. Like many hospitality jobs, we can cite the “swan parable” in the casino croupier role; namely, we see the graceful swan gliding on the water and the thrashing legs doing the hard work underneath remain hidden.

To become a croupier in the United States, it’s likely that you’ll need a licence to do so. It differs from state to state. In Las Vegas, for example, you’ll need a sheriff’s card to work in a gaming establishment; in Atlantic City, a different type of licence is required. The application can be costly – up to $500. In addition, most croupiers will need to have taken an accredited course before casinos will consider your resume. The UK is different as you don’t need a license and will receive on-the-job training. But we’d argue that croupier jobs are considered somewhat more vocational in the US than across the Atlantic. A college degree is rarely necessary for entry-level positions, but some will require a high-school diploma or GED.

There used to be two main options for working as a croupier – in a traditional casino resort or on a cruise ship. However, we should point out that there is now a third option – live online dealers. As you can see from the live roulette here: https://www.mansioncasino.com/live/roulette/, croupiers are based in studios and the action streamed to the players’ PCs and smartphones. These studios are found all across the globe, and there is remarkable growth in this arm of the industry. It’s a viable third-way for budding croupiers. Indeed, it’s worth mentioning that online sites often have the option for players to tip the dealer, so croupiers don’t necessarily lose out in that area.

Of course, if you were to choose the option of going on a cruise ship, then that will require quite the commitment to being away from home. Most global cruises last three to four months and even the shorter ones require adjustment compared to other jobs. There are benefits, for sure, including tax incentives, and the fact you’ll save money when you are away. But it can be hard work as long shifts are the norm. However, casino croupiers can sometimes get extra time off when the ship is at port due to regulations with gambling. 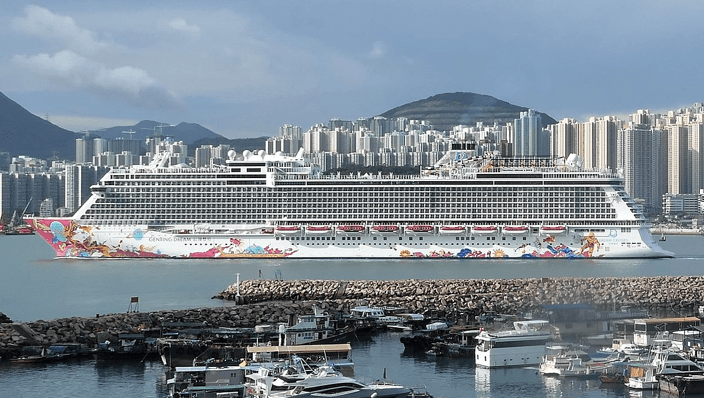 As for working in one of the vast resorts of Las Vegas, it’s also got its pros and cons. The average salary reported by Indeed in May 2020 came in at $16.71 per hour, but this is supplemented by an average of $138 in tips per day. As with, for example, bartending, the amount you earn in tips will depend on the type of establishment that employs you. Moreover, experience, loyalty, and job performance will increase your earning potential. Starting at the bottom can be tough, but the industry has a high turnover of employees so opportunities to advance quickly arise.

What qualities will you need? Well, let’s start with what you don’t need – otherworldly mathematical abilities. Learning to calculate the payouts is more about repetition than innate talent, and you’ll find that it gets easier over time. You will, however, need to be personable, patient, and professional. You’ll meet all types of people on the casino tables, but it’s more likely that you’ll encounter a rowdy and drunken crowd of frat boys than a suave James Bond type. For that reason, there are similarities with the people skills possessed by bartenders and waiting staff – you have to find a happy medium being engaging and authoritative.

To finish, let’s pose the question: Is becoming a croupier a good career move? Like any job, the limits will be defined by your own ambitions and skill set. If you move up to being a manager, the salaries can be very attractive. And, as we mentioned, a skilled and experienced croupier will be given the opportunity to work the best tables, and that means lucrative tips. But remember that you’ll have to pay your dues first. In short, if you are prepared to put in the work, it can be highly rewarding. If not, then it’s best to look elsewhere for career opportunities.

Jack Davis from ISF DIGITAL is a freelance content marketing writer of over a decade. Mainly writing on the following topics: entertainment, technology, iGaming, and many other industries.
Search