Handling Employee Retention in a Recession 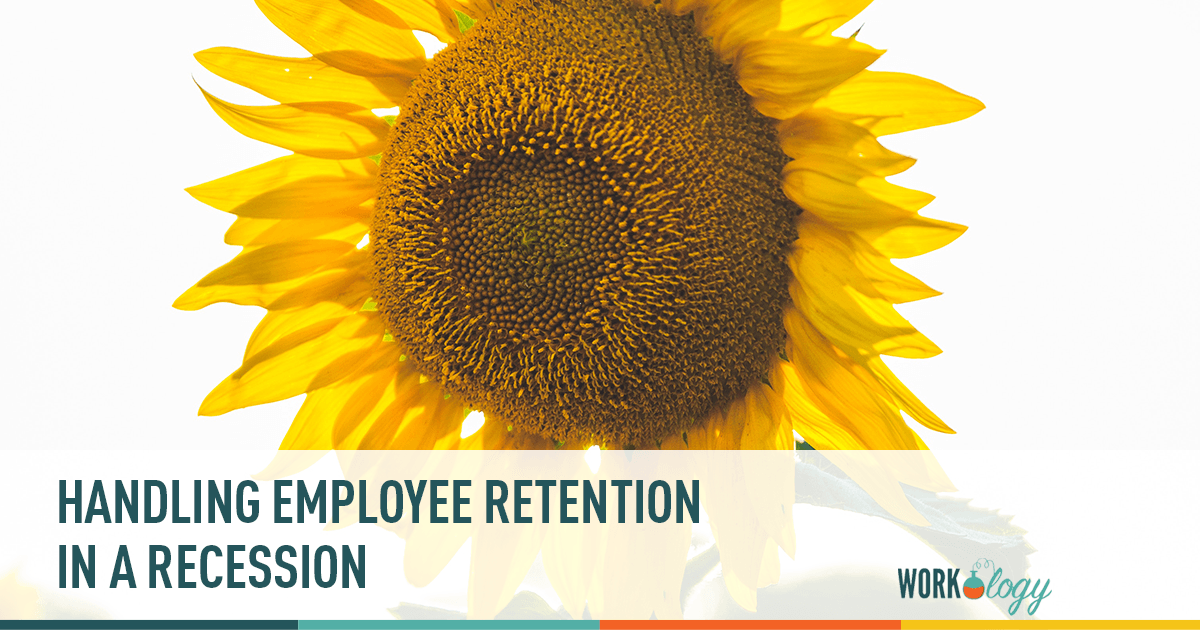 Talent Management is changing and forward-thinking companies must begin preparing for the changing job market.  Over the last several weeks, the news publications and news networks have begun reporting positive changes in the economic markets.  The Globe and Mail reported last week, that as the economy improves, we will see a “W” shaped recovery.   A W shaped recovery has a large dip which we have already experienced, followed by a rise, and follow by another dip before we return to a stable and improving economic environment.  According to EconomyWatch there are almost as many alphabet letters as potential economic recovery scenarios from V, W, U, S, and L.  Being an optimist, a realist, and not an economist, I believe what we are currently experiencing is a V recovery although slow.  And based on my non-economic assumptions and research, my belief is that in Q2 of 2010 we will begin to see the job market drastically changing.

In this recession, employees were thrust into the job search as collateral damage from corporate cost cutting strategies.  Candidates were forced to take lesser positions resulting in lower salaries and benefits in order to feed their families and survive.  As the economy being to improve and positions are added, these job seekers will re-enter the marketplace often with short tenures at their previous companies in search of increased benefits, flexibility, and compensation.  Job hopping and gaps in employment won’t be near as important factors in considering candidates as previously.  As successful business leaders, we must consider the following to compete in the changing job market and consider employee retention and recruiting strategies in this new economy.