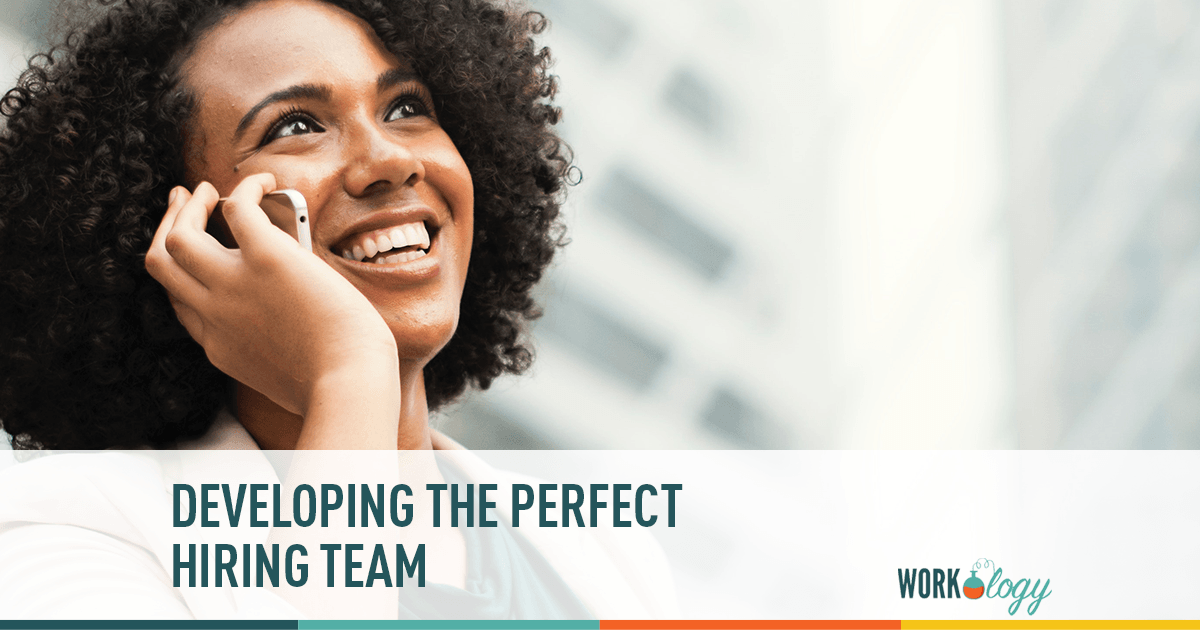 In the circa-’70s, a renowned management psychologist by the name of Dr. Meredith Belbin joined forces with the Henley Management College to discover what makes a team successful.  In the course of 5 to 8 years, Belbin assessed teams psychological types.  They discovered patterns of clustered behaviors were the guiding factors that separated high performing teams from low performing teams.  Belbin structured these behavior clusters into what is known today as the NINE Belbin Team Roles.

Today, companies that wish to implement the NINE Belbin team roles into their work force are able to purchase the book, Team Roles at Work  or, enlist Belbin’s team of professionals to build effective teams within their organization.  Dr. Belbin explains team roles as “A tendency to behave, contribute and interrelate with others in a particular way.”

There are many resources available to HR Practitioners for learning how to hire effectively in order to build teams that are a composite of highly productive individuals, strong cultural fits, and able to surpass the 5 year retention mark.  One of those resources, Belbin’s NINE team roles, present the exact puzzle pieces needed to build the hiring team that will meet these annual benchmarks within every organization.  This is a theory that if each company built their hiring team based on 5 of the 9 team roles that production and retention rates would be off the charts.  I would like to introduce the theory; it is called THE BELBIN FIVE.

A hiring team that consists of Belbin’s 5 team roles that will be able to work fluidly from start to finish during the hiring process, including the “big picture, small details” of assessing each candidate behaviors and on-board the one with the appropriate balance of skills needed for that particular team.

Every ship needs a Shaper at the helm guiding the shipmates in the right direction to keep them on the right charted course.  The Shaper is typically extroverted – dynamic – pot stirrer.  These behaviors will challenge the hiring team to improve their hiring skills, select team appropriate candidates, and “Shape” the team into a well-rounded BELBIN FIVE.

The Coordinator brings a calm presence of good nature and controlled behavior that delivers self-confidence which is highly respected within the hiring team.  She/he is considered the chairman of the team and is able to guide and direct the hiring discussions that move the right candidate forward during the interviewing process.  The human resource manager utilizes a back-up role as the team player to be a sensitive listener during heated discussions and provide necessary feedback in order to guide difficult conversations towards a cohesive decision.

The Resource-Investigator is highly innovative in sourcing the right candidates.  They have a curious nature with a bundle of enthusiasm that draws candidates towards them in order to initiate collaborative discussions for assessing whether or not the candidate should be moved to the next stage of the hiring process.  Their leading behavior of being an incredible liaison bridges the connection that encourages a successful candidate experience, which in turn builds a strong employment brand.

The team values the Monitor/Evaluators’ opinion related to the broad picture of each candidate.  They are unemotional – prudent – analyzers capable of providing objective feedback on the candidates’ skill-sets.  The Monitor-Evaluator will listen to all feedback and present a big picture analysis of each candidate. which helps move the final decision making process at a faster pace during the post-interview review.

Every company has various individuals interviewing candidates each week to determine who will be offered a job at the company.  THE BELBIN FIVE is a theory which focuses on a team of professionals with only one objective; consistently hire the right employees for the company with a goal of attaining a 100% retention rate.  And, to be trained on team assessments, company culture, and job specifics in order to provide solid candidates every single time.  This would require every employee in the company to have completed a Belbin assessment in order for THE BELBIN FIVE to know what role is open and needed within each team.

A wonderful quote related to what makes a team flow nicely is “My model for business is The Beatles. They were four guys who kept each other kind of negative tendencies in check. They balanced each other and the total was greater than the sum of the parts. That’s how I see business: great things in business are never done by one person, they’re done by a team of people.”

What are your thoughts on THE BELBIN FIVE theory?  Would training five people on the company culture, team assessments, department management and job knowledge, etc., etc., etc. be capable of hiring the right candidates every time?  Could you hire retired executives to be the Shaper within the hiring team?  Or, retired managers to be the hiring managers on the team?  Would they possibly do pro bono consulting to assist with hiring the right candidates?

It is a fun theory, thoughts to ponder……I can see THE BELBIN FIVE now…..all walking towards the candidate, camera in slow motion, serious faces, tools in hand, ready to make an offer to the right candidate!

Monica Miller, CIR-PRC has worked in the healthcare industry for 12 years and transitioned from a C-Suite Executive Assistant into a Corporate Recruiter after completing a psychology degree. Her recruiting experience includes working with small and large businesses focused on behavioral and performance based interviewing. In her spare time, she offers pro bono career advice/resume writing to job seekers, connecting candidates with hiring managers via social media. Connect with Monica.
Search