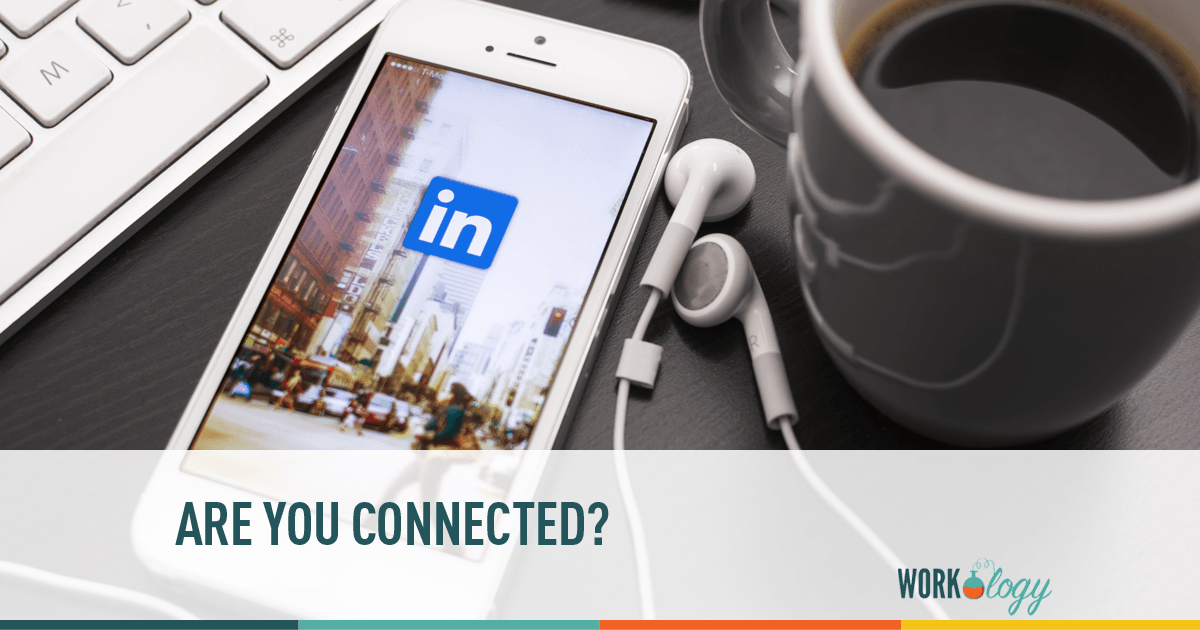 Last week marked the two-month anniversary of my arrival to Oklahoma.Â  After being in California six months, missing home and nowhere to use my degree in communication, it seemed best to go back to the 405.

Leaving California with just a pocket full of money, no job, and nowhere to live, I certainly had my work cut out for me.Â  Prior to coming back to Oklahoma, I spoke to a friend about my job concerns.Â  She told me her boyfriend was on a website called Linkedin and had success with it.Â  Having never heard of the site, I dismissed the idea of checking it out.

Putting in applications at retail stores and call centers got old after a few weeks and I finally decided I needed to up my game and start thinking outside the box.Â  On a whim, I decided to check out LinkedIn to see what my friend was talking about. Being an amateur on the site, I just browsed for a few days and slowly built my professional profile.Â  I posted a message that I was looking for a networking event to go to in a group called Freedom Networkers.Â  Frustration was starting to take over and I needed a different way to meet potential employers.

Members of the group emailed me a schedule of events. I attended my first event on a Thursday and before I knew it, I was a networking machine.Â  During my first week, I attended nine events (four in one day!) and met as many people as possible. I began to tailor my pitch as far as what kind of job I was searching for and really began to build a rapport with the people I was seeing frequently.

Presently, I am working for myself as a Social Network Developer and met my first client while at an Oklahoma networking event.Â  I also have contacts that refer their clients to me for their social media needs, all because of networking.Â  They say itâ€™s not what you know; itâ€™s who you know and now I am living proof!

To learn more about guest blogger, Tess Mack, visit her blog and follow her networking travels in Oklahoma and Texas at Life on the O List.Â  You can also check out Oklahoma networking events at Freedom Networkers.