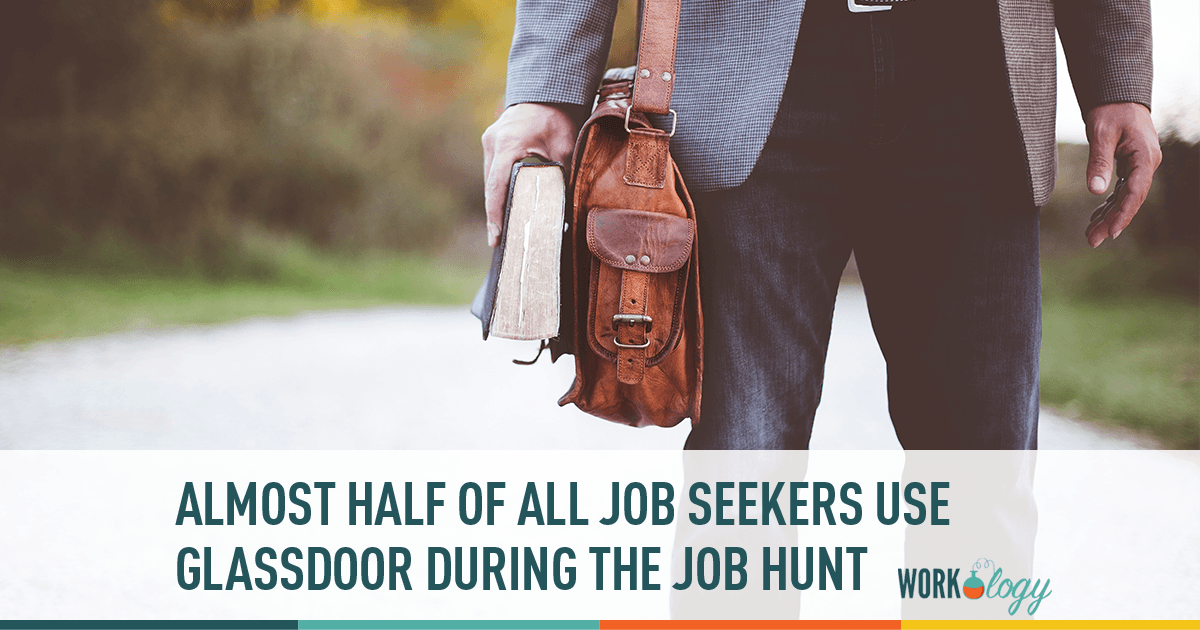 Since its launch in 2008, Glassdoor has injected a new transparency into the job search for thousands of job seekers. Not only can prospective candidates view open positions, they can also see current employees’ reviews of the company. While these reviews has been a boon to many job seekers, their effect on a company’s ability to attract candidates was, until now, unknown.

Software Advice, a company that reviews recruiting software, recently polled a total of 4,633 respondents across the US to see what impact Glassdoor reviews have on job seekers’ decision to apply for, and accept, jobs. As it turns out, having a strong–and positive–presence on Glassdoor may be more important than many recruiters could have anticipated.

If your company has a Glassdoor profile, it is being viewed. Software Advice’s reports that 2,201 respondents, or approximately half of its data set, reported that they had consulted Glassdoor at some point in their job search. 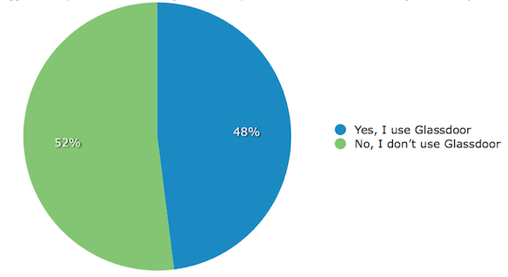 If your company has a Glassdoor profile, it is being viewed. Software Advice’s reports that 2,201 respondents, or approximately half of its data set, reported that they had consulted Glassdoor at some point in their job search.

Finally, Glassdoor allows reviewers to rate employers in five categories. Software Advice found that compensation and benefits was the area where it was most important for employers to have good ratings, followed by positive reviews of work / life balance.

Implications for Recruiters and Hiring Managers

The first (and most easily executable) takeaway from this research: companies should create a profile on Glassdoor. Almost half of all job seekers consult the site at some point in their job search, so having a simply having a presence on the site increases your company’s visibility to potential applicants.

Companies should also make their information is current. As most job seekers only take into consideration reviews that are posted within the last six months, employers might encourage current employees to leave reviews. After all, by acknowledging their feedback is valued, companies may even garner quite a few positive comments.